The next year will be pretty revolutionary for Samsung when it comes to design and screens. The company will introduce its first commercial foldable smartphone in the form of Galaxy-F, or whatever it gets called, but more importantly, the company will bring a full-screen display, completely bypassing the Notch trend. This technology will be known as Infinity-O display and will be marked by the presence of a small hole in the display to house the front-facing camera.

The first Infinity-O display should debut next month in the Galaxy A8s, but the device will be packed with a cheaper LCD display. On the next year, however, we will know the OLED Infinity-O display featured by the Galaxy S10 series. According to reports, from Korean media, the company will hold the exclusivity over pierced flexible OLED screens. 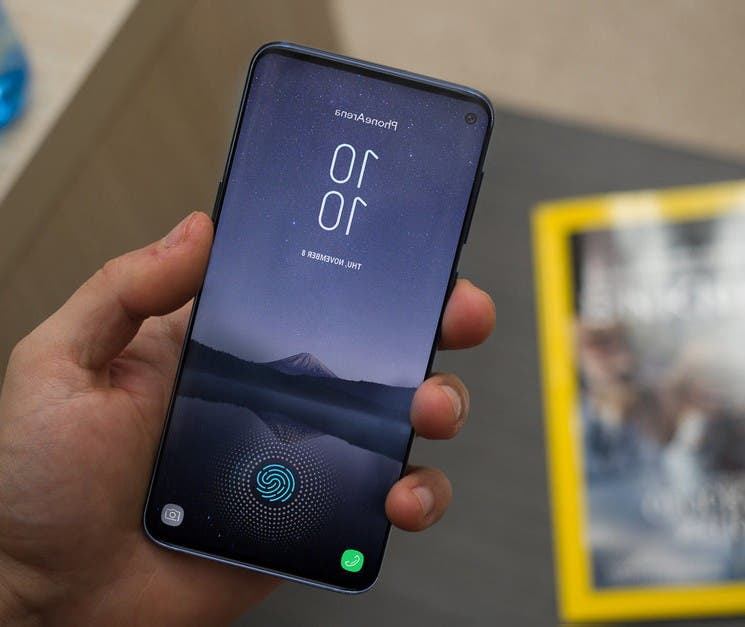 It is harder to drill a hole in a screen and have everything working around it than having a notch at the top. The hole where the camera will be placed needs to be drilled perfectly with a laser, and according to the source, Samsung has found a way to the user its existing equipment to fit the current OLED conveyor belts. Thus not needing to spend money developing new production flows to support the demand.

The company also seems to have mastered the deposition of the organic material around the whole area, paying special attention o the gap between the area that will be pierced with the laser. The Hole in Active area process has been developed for Samsung’s flexible OLED panels, that is set to be released within the Galaxy S10 next year. Regardless of this, the company will have an advantage of two years over the competition. 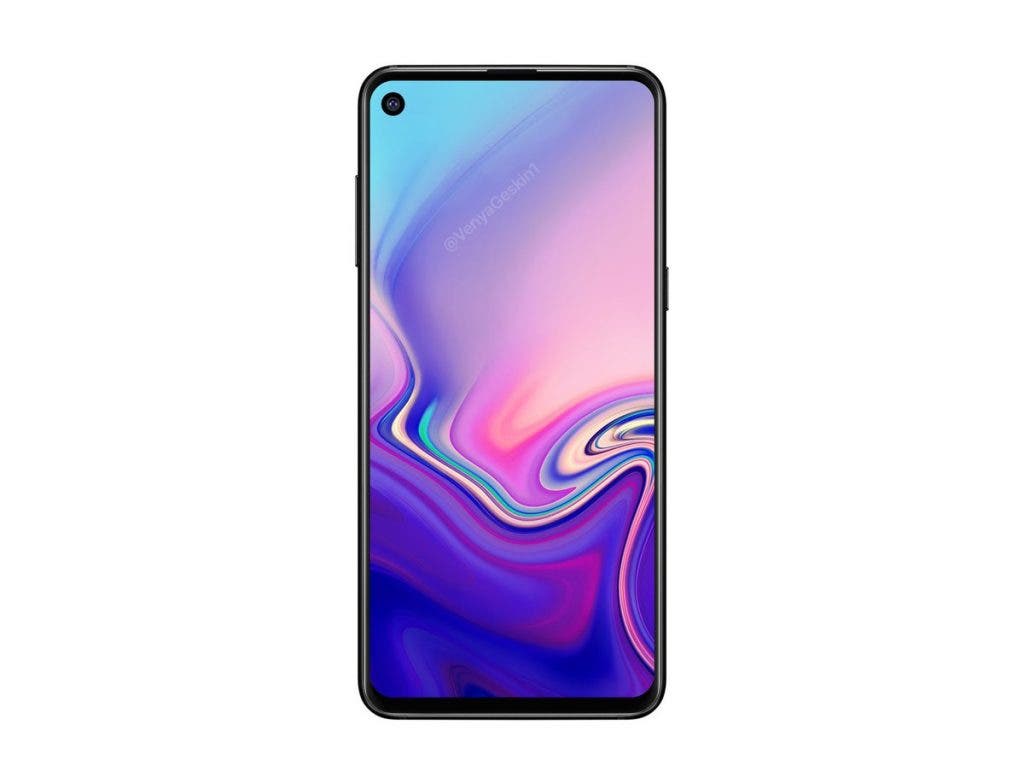 Other OLED manufacturers don’t seem to have the same experience and ability seen with Samsung. We have the example of LG OLED panels, that are having green tint issues in some Mate 20 Pro smartphones. This lack of experience, or resources, will force these companies to drill rigid LCD or OLED panels, at least for a while, which aren’t very suitable for it.

While the Huawei Nova 4 and Galaxy A8s are expected to come with BOE-made LCD panels, the Galaxy S10 models will use Samsung’s flexible OLED displays, putting the company straightforward the competition.

Next Lenovo K5X specifications leaked ahead of official launch