Recall the Blu Vivo XL3 that was announced earlier this year? Blu products has today announced an upgrade to the smartphone. Dubbed the Blu Vivo XL4, the latest entrant offers some interesting features at a very affordable price point.

To start with, the Blu Vivo XL4 flaunts a design similar to that of the Blu Vivo XL+, but with entirely different internals. It comes fitted with a dual rear camera with LED flash, a rear fingerprint scanner, and a large 6.2-inch notch display all of which are features not commonly seen in smartphones that fall within its price range. 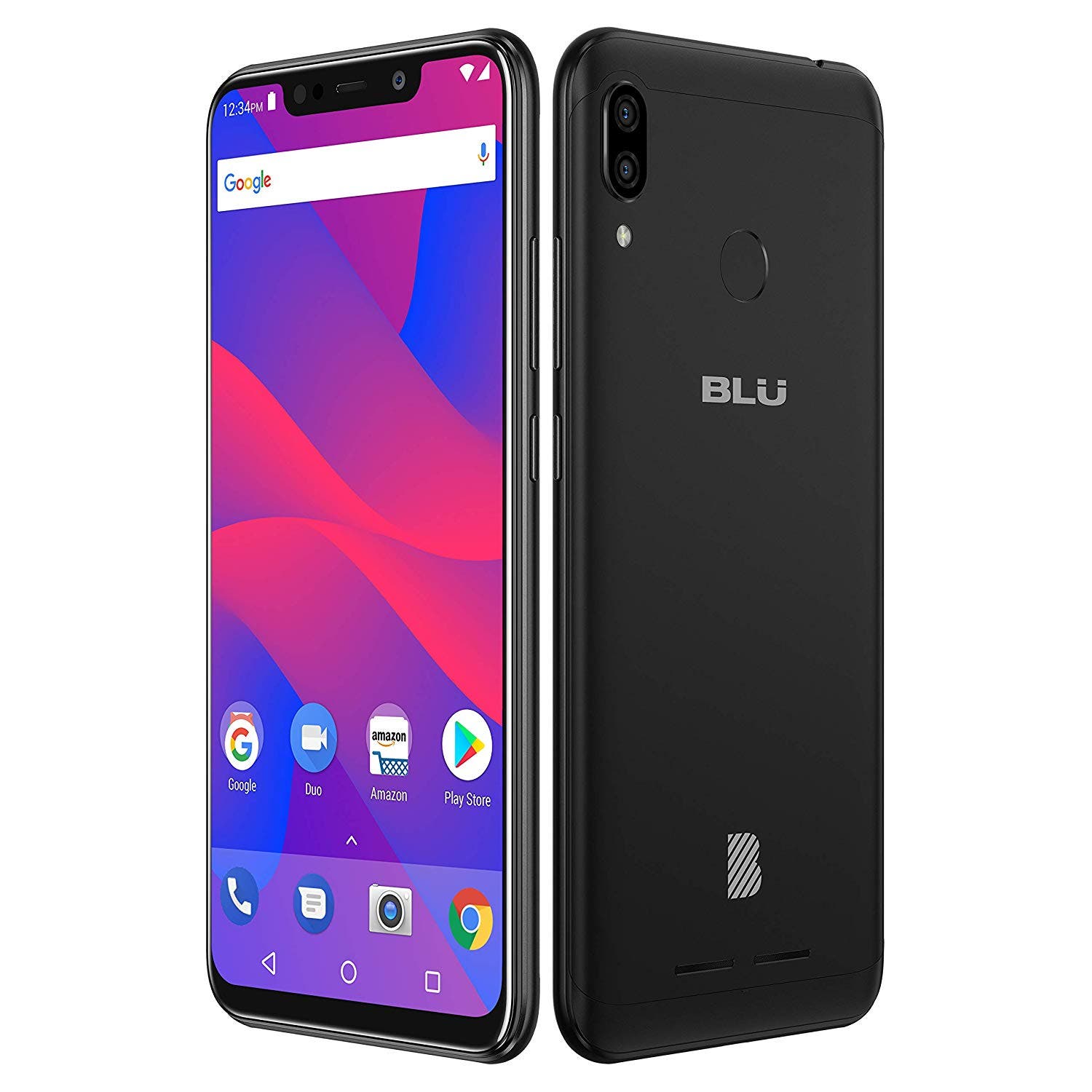 The device is fueled by a 4,000 mAh battery that should last “at least a full day” on a single charge, and this is by far one of the major selling points of the device. The camera specs include a  13MP+2MP dual rear combo and a decent 13MP camera with flash. Under the hood is the MediaTek Helio P22 chipset paired with 3GB of RAM, and 32GB of storage which you can expand using external means.

Although the Blu Vivo XL4 hasn’t been officially announced, it is currently listed on Amazon and should be available for sale in the coming weeks. The device is priced at $149.99 complete with US warranty and is compatible with AT&T and T-Mobile (including their prepaid brands), but won’t work on Verizon, Sprint, or US Cellular.

Previous Sprint and HTC will release a 5G hotspot in 2019

Next Realme U1 first promo video is available