Do you remember the U.S. export band that plagued ZTE back in April? The U.S Commerce Department imposed an export ban on the Chinese firm after the country discovered that the company was failing to comply with U.S. sanctions and was illegally selling goods and services to North Korea and Iran. If two senators are correct, the Chinese company has not learned its lesson.

The export band basically forced the company to stop its operations and close its door, after was the company was prohibited from sourcing software or hardware from U.S. This making the company unable to produce smartphones, first because Qualcomm was a huge supplier of chipsets, and second because Google’s Android was the company’s smartphones operating system.

Although the company has seriously violated the U.S. market restrictions, its status on Capitol Hill as a threat to National Security, and President Donald Trump’s speech of how the company was stealing American Jobs. The government decided to reevaluate the situation, and even the President decided to push a deal between Commerce Department and the Chinese firm, alleging that a lot of jobs were lost in China due to the company’s forced shutdown. 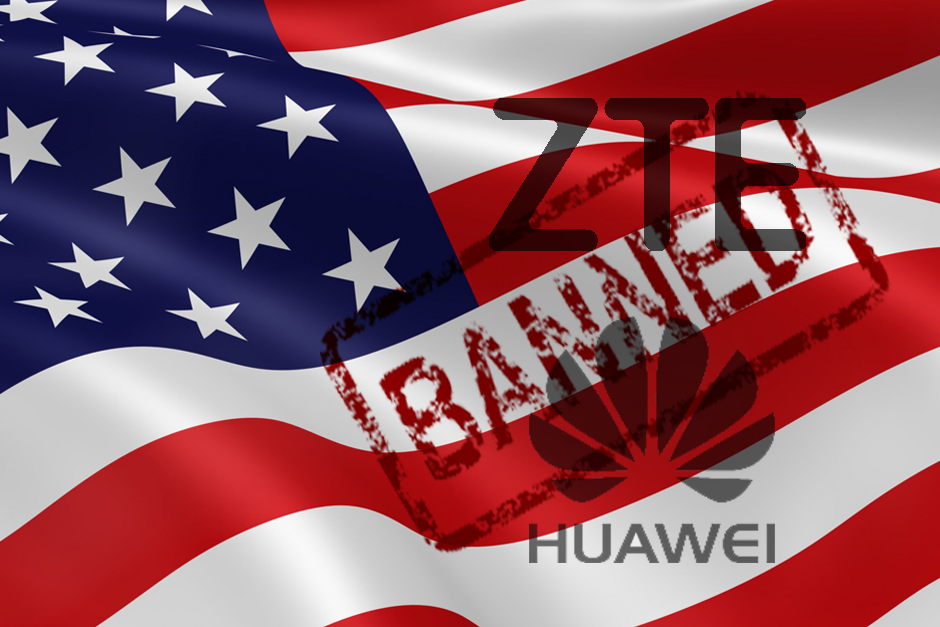 Eventually, the U.S government and ZTE reached a deal. The Chinese company had to change its board of directors, fire and replace executives and had to pay to the U.S. a massive $1 billion fine. Furthermore, the Chinese firm had to put $400,000 in escrow for ten years to cover future violations. With that escrow in mind, U.S. senators, Chris Van Hollen, and Marco Rubio will send a letter to the White House alleging that the company has once again violated U.S. sanctions. The letter will recommend that U.S secretaries of commerce, treasury and state should investigate the Chinese firm recent operations. 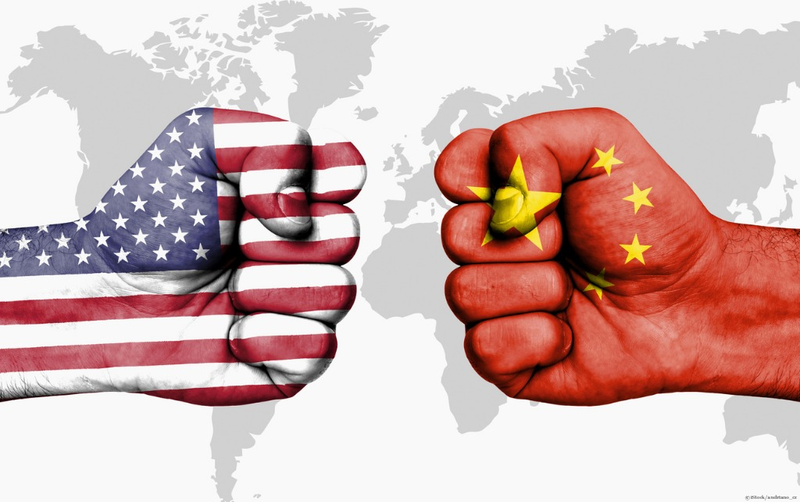 According to the senators, the company may have illegally worked with individuals that are covered by government sanctions, as well as having unlawfully used U.S. parts and components, and helped the government of Venezuela to track and investigate citizens, violating their rights (NSA… Anyone?). A document viewed by Reuters revealed that Dell storage units were used in equipment installed by ZTE for Venezuela’s State-owned Telecom agency Cantv. The Senators are fearing that ZTE has used respective Dell equipment to build a database in the country. Dell apparently has no record of such sale, and the U.S State, Commerce and Treasury departments have not commented on the situation yet.

The two senators want to discover if ZTE has violated U.S. export controls with respect to the installation of Dell Data Storage units in Venezuela. The government should also decide if whether or not ZTE’s work with Venezuela to create databases, violates the terms of the deal made with the U.S Commerce Department.

Did you think that this whole situation had ended with a happy ending for ZTE? Well, think again. For now, all we could say at the end of this post is “Here we go again…”

Next Apple declines cut in production and says: iPhone XR is the best-selling iPhone since its release