Just three months after being banned from developing 5G networks in Australia, the Chinese company, Huawei, has been surprised with another blow from New Zealand. The intelligence agency of the Pacific country denied Spark, a New Zealand telecommunications company, from using the established 5G equipment, citing a breach in the national security.

Spark, former Telecom New Zealand, is one of the country’s largest network carriers and was the first to file a request to start using the next-gen connectivity. However, the New Zealand General Andrew Hampton, Government Communications Security Bureau Director, said that a serious risk with the country’s network was identified, and for that reason, all the network carriers in the country are prohibited from using the 5G equipment developed by the Chinese firm. 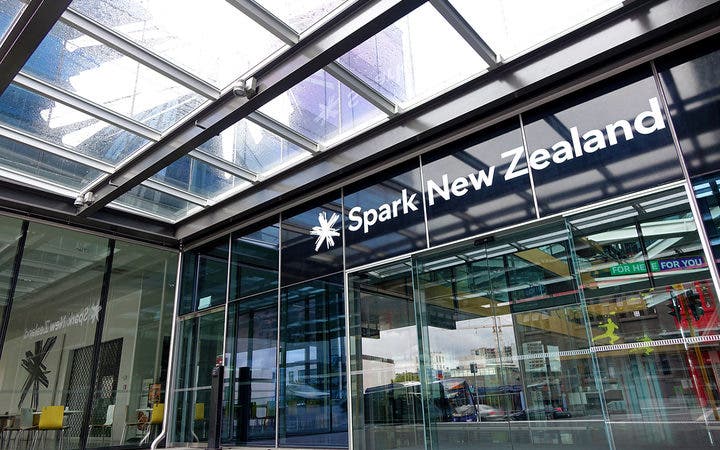 Huawei’s called the Chinese Foreign Ministry spokesperson Geng Shuang to express serious concern. The company also stated that more than 20 5G contracts have been signed across the world and there’s no reason to be worried. Since the company’s equipment is safe, and they have no bad intention with it, other than becoming a leader in the next network segment.

Huawei has been developing and spending money in New Zealand for quite some years, since the 4G era. The company already spent over $270 million dollars in the country. The Intelligence minister Andrew Little said, “the difference between 5G networks and conventional 4G and 3G networks is the configuration.” With the new technology, every part of the new network can be accessed.

Spark’s rival 2degrees states that this whole situation is really underwhelming, and if it suffers a similar impact “it will be a real disappointment for competition.” Vodafone New Zealand, in counterpart, declined to comment the situation.

Huawei has been in a rush to develop capable 5G networks and related equipment during the last years. The company was confident that all this effort would launch it directly into the lead of the segment. Now it should be really disappointed with the countries that are rejecting the company’s equipment and investment, after long years of work. In the end, countries that are taking such measures may be left behind, or at least miss the first years of the 5G era.

Next Two senators want to investigate if ZTE once again failed to comply U.S. sanctions