Over the past few weeks, there have been reports on how to convert 4G to 5G in seconds. The concept of using a smartphone case to convert 4G to 5G first hit the web in a bid to save Huawei. Interestingly, the major company behind the development of this case is not popular. Two months ago, China Unicom, one of the major carriers in China revealed that it will officially release the “5G Communication Shell” and give priority to listing it on China Unicom channels. According to China Unicom, the so-called “5G communication shell” is the hardware that makes it possible to convert 4G to 5G in seconds through eSIM technology. This smartphone case supports Huawei P50 Pro and it can use China Unicom 5G network. 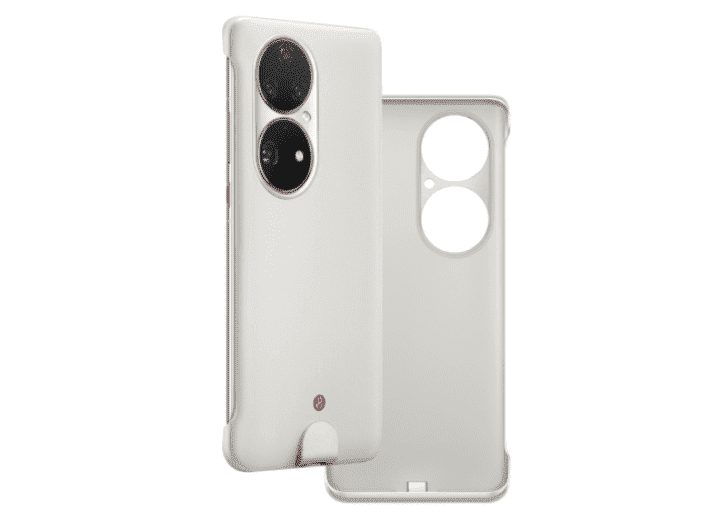 Main brand behind the “convert 4G to 5G” technology

The 5G smartphone case usually comes with the Huawei P50 Pro on China Unicom’s platform. Although China Unicom is significantly popularizing this product, it is not a hardware product from China Unicom. The main brand behind the 5G communication case is Digital Source Technology. Although this company dates back to 1973, its first registration in China was in 1999. It has digital electronic information and communication products as its main business. The main business includes high-definition LCD TV, digital TV set-top box, information software, Internet of Things, Internet of Vehicles, new energy, real estate, software park construction and other industrial products and businesses.

According to the company, despite this breakthrough, its business model remains the same. The company claims that the “5G communication shell” is a personal consumer electronic product for specific users. It uses modules and other components for external procurement.

How new is the 5G communication shell concept

When the article “Convert 4G to 5G in seconds” first hit the public, it appeared like a new breakthrough technology. However, this is not the case as we have had similar technologies. The “5G communication shell” is not a new concept. The “Apple Peel” that first appeared in the 2010s also transformed the iPod Touch, an MP4 multimedia player with functions such as listening to music and watching videos, into an iPhone with communication functions such as sending text messages, surfing the Internet, and making calls.

Join GizChina on Telegram
Read Also:  The Huawei Mate 50 will disappoint some users

The principle of the “5G communication shell” is similar to that of “Apple Peel”. However, it is just a physical SIM card, which becomes an eSIM card.

The eSIM card is a virtual card that telecom operators actively promote. Mobile phones and other hardware manufacturers are also promoting eSIM. In the past, our phone cards have undergone decades of evolution, such as SIM, Mini-SIM, Micro-SIM, and Nano-SIM. Although they are getting smaller, they are all physical cards. The eSIM is an embedded SIM, that is, the SIM card is directly embedded in the hardware device. Thus, users no longer need a physical card in the physical sense. 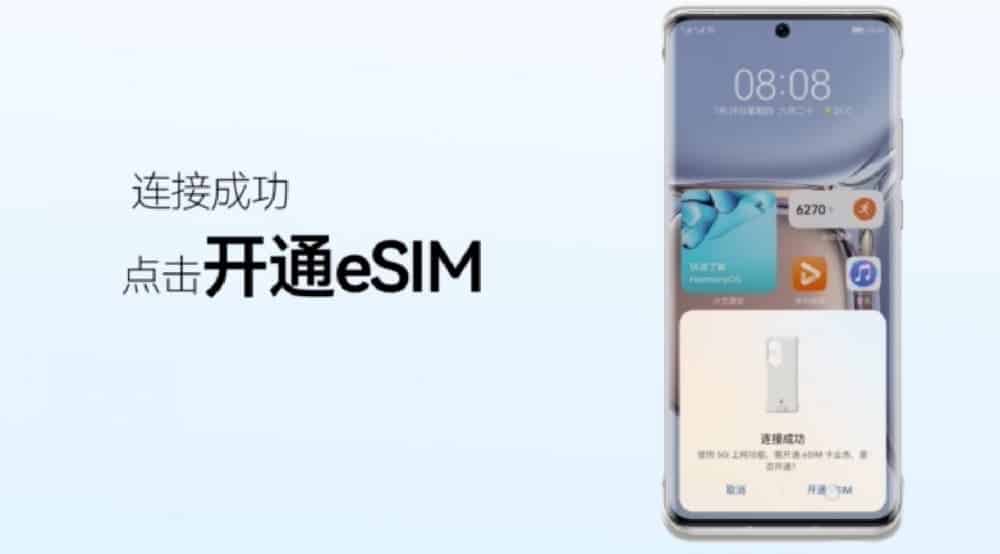 The “5G communication shell” uses an embedded SIM card, so that the eSIM signal in the communication shell is integrated with the SIM card signal in the mobile phone to form a 5G signal. According to the user guide on the official website of Digital Source Technology, there is a USB interface inside the “5G communication shell”. After the mobile phone aligns with the internal USB interface, the mobile phone will automatically display a pop-up window to connect and pair with Huawei. After the pairing is successful, it will jump to the smart life management page, and then enter the eSIM activation page. Select the SIM to be bound, and complete the operator’s eSIM service activation.

The ‘5G communication shell’ works as a 5G CPE (which requires a physical SIM card). When early 5G mobile phones were not available, manufacturers had to use 5G CPE terminals. 5G CPE is equivalent to a 5G modem and WiFi. The combination of routers can convert the 5G signal of the operator’s base station into a WiFi signal. This will allow users to feel the 5G network speed in advance through the WiFi network.

Next Smartphone sales are dismal and shipments continue to plummet

Huawei Nova Y90 goes up for pre-order in the Philippines