The Vivo V25 Pro smartphone’s India launch could be around the corner. The handset has already bagged the BIS certification. Vivo launched two new smartphones dubbed the Vivo V23 and V23 Pro in India earlier this year. Now, the company refreshes its V-series every six months. So, the Vivo V25 series will hit the store shelves in India in the coming weeks. 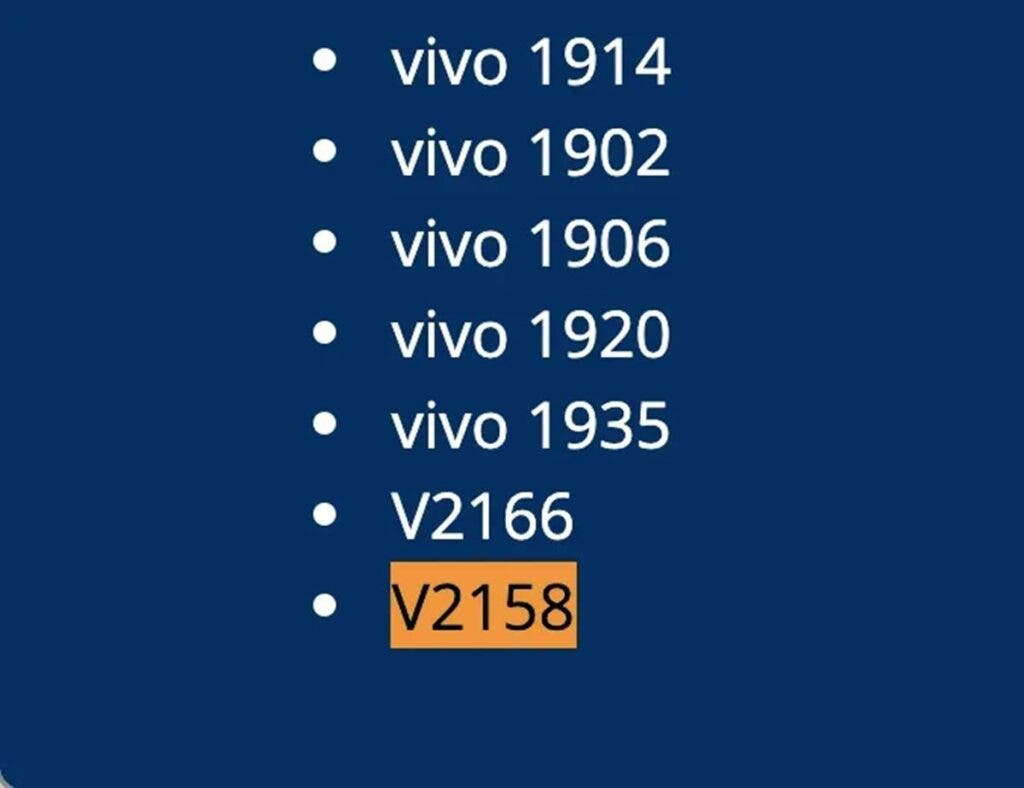 Notably, the Vivo V25 Pro smartphone’s getting certified by the Bureau of Indian Standards suggests that it is headed to India soon. Further, the V25 Pro carries model number V2158 on the IMEI database. Past leaks claim that the Vivo V25 India launch could take place in August. However, the Pro model could go official in the country in September. Moreover, it could be a rebranded version of the Vivo S15 Pro.

In the meantime, Vivo is reportedly prepping to launch a new Series-T 4G smartphone dubbed the T1x in India. The Vivo T1x smartphone’s India price and specs have already been tipped. So, the Vivo V25 Pro could sport a 6.56-inch AMOLED panel with a Full HD+ resolution. Also, this screen could support a decent 120Hz refresh rate. It will probably pack an octa-core MediaTek Dimensity 8100 processor. Also, the V25 Pro is likely to feature a Mali G610 GPU for graphics. 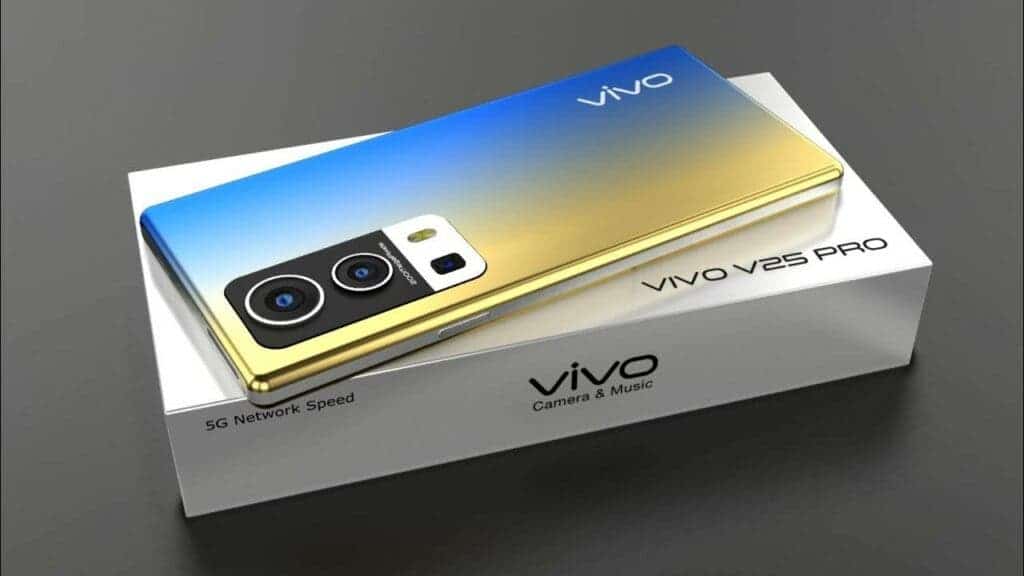 Past leaks claim that the Vivo V25 Pro will be available in three configurations. This includes 8GB RAM+128GB storage, 8GB RAM+256GB storage, and 12GB RAM+256GB storage. Also, it could house a triple rear camera setup featuring a 50MP primary Sony IMX766 sensor. Further, it could get 12MP ultra-wide-angle and 2MP portrait sensors as well. Upfront, the phone will house a 32MP selfie camera. A 4500mAh battery will be powering up the system. Lastly, this cell could support 80W SuperVOOC fast charging.

Previous Google Pixel 6a India Price Leaked, May Compete With Nothing Phone (1)