The Google Pixel 6a smartphone’s India price has been leaked. The device could strive against the OnePlus 10R and Nothing Phone (1). The Pixel 6a will go up for pre-order in the US and several other countries starting from July 21. However, the handset continues to make appearances online in the form of leaks. For instance, the Google Pixel 6a design renders surfaced online last week. Also, the device’s key specs were tipped despite the lack of official confirmation. 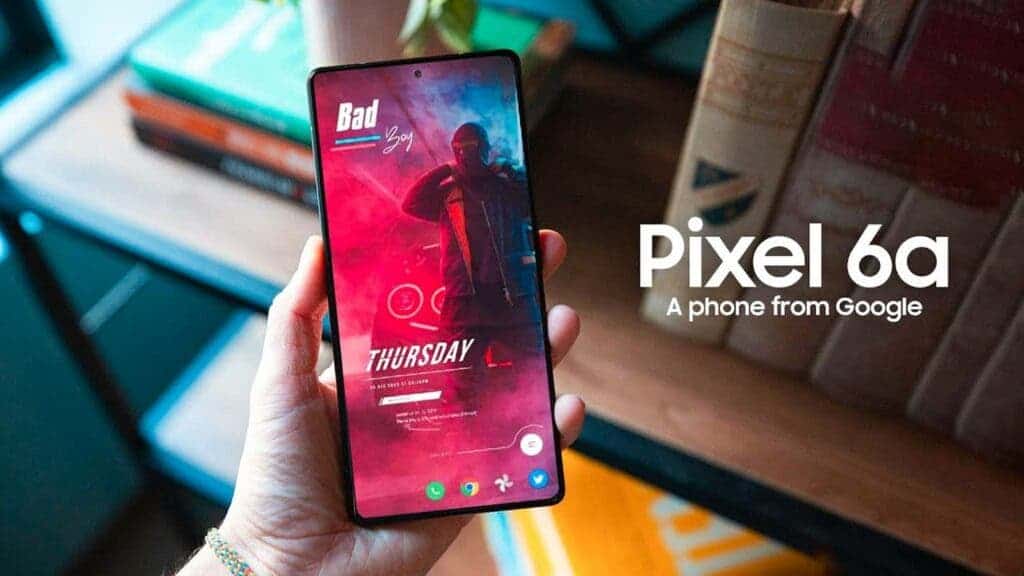 The Pixel 6a will be the first handset to arrive in India in nearly two years. So, Google is sparing no effort in a bid to create hype around the device’s arrival in the country. However, the tech behemoth couldn’t stop the Google Pixel 6a price in India from surfacing online ahead of official confirmation. As per a tweet by reliable leaker Abhishek Yadav, the Google Pixel 6a smartphone’s India price will be around INR 37,000.

Abhishek has retweeted a tweet suggesting the Pixel 6a box price will be around INR 43,999. However, the retail price could turn out to be lower than the box price (MRP), according to a report by MySmartPrice. To recap, the Pixel 6a had gone up for sale on Facebook even before its official release. This Facebook listing divulged the device’s specs and showcased its design. Now, if the Pixel 6a arrives in India carrying an INR 37,000, it could give some handsets a run for their money.

The Pixel 6a Indian variant could particularly compete with the OnePlus 10R, Realme GT, and the Nothing Phone (1). Also, these devices cost less than INR 40,000. Further, the Pixel 6a could pack a Tensor chip under the hood. It is also likely to sport a 6.1-inch OLED display with Full HD+ resolution. Moreover, this screen could provide an aspect ratio of 20:9. The flat screen will probably deliver a 60Hz refresh rate as well. 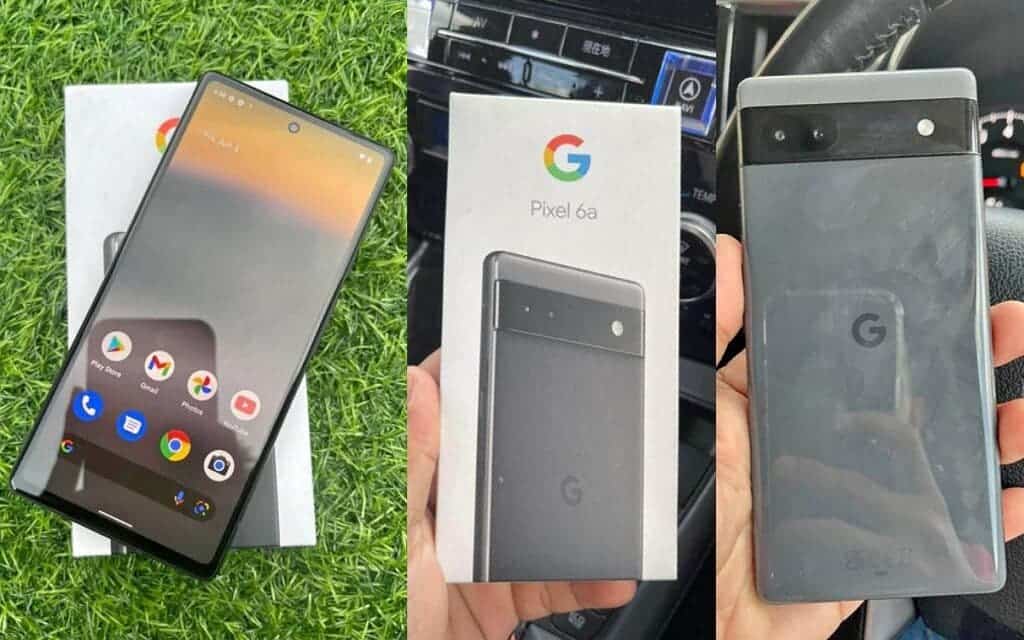 Aside from this, the Pixel 6a could ship with 6GB of RAM and offer 128GB of onboard storage. A 4,410mAh battery with 18W fast charging tech could power up the handset. To recap, the latest Google phones run Android 12 OS. Upfront, the device will get an 8MP selfie camera. For optics on the back, it houses a 12MP main camera. Also, the rear panel has a 12MP ultrawide camera.

Next Vivo V25 Pro Gets BIS Certified, Could Land In India Soon