Last week, we saw a prototype of the Pixel 7 series available online, months before the phones were supposed to be released in October. Now, it appears that Google’s new Pixel 6a has been available for sale online ahead of its official release.

A Facebook Marketplace listing for the Pixel 6a became online by Nils Ahrensmeier of reputable news site Technik News. The item, which has since been withdrawn, also included photographs of the mid-range Pixel. You can see these photos below. 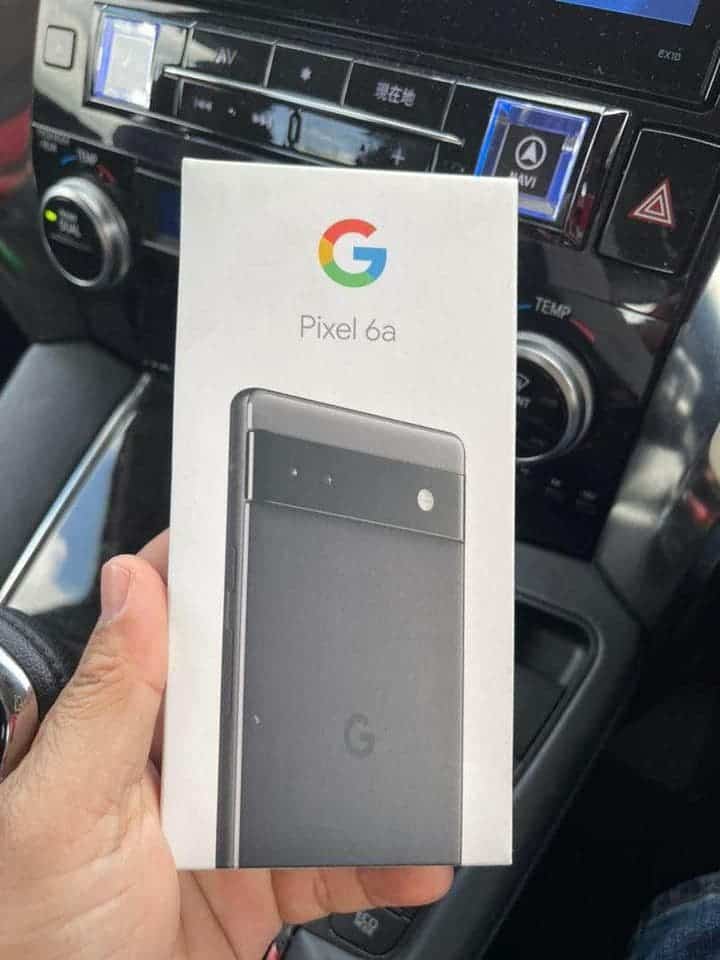 According to Ahrensmeier, this listing was created by the same individual who just published a TikTok video of the Pixel 6a being unboxed. 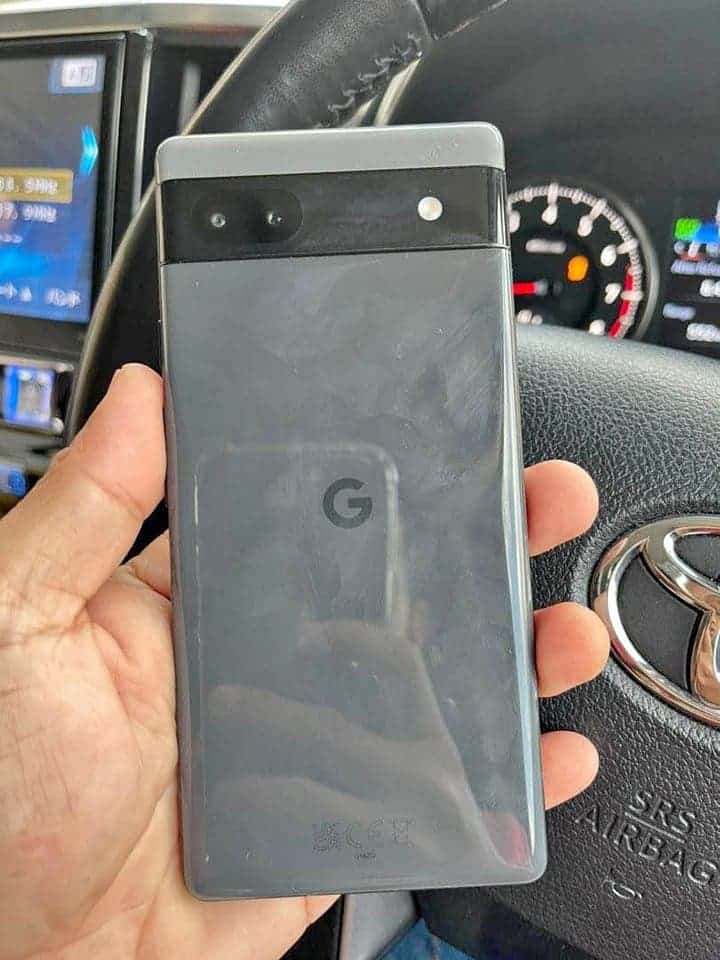 In any case, the Pixel 6a will only be available for pre-order on July 21, with sales beginning on July 28. So, more than a month ahead of schedule, someone got their hands on what seems to be a retail unit. Following the removal of the listing, it’s unclear if Google will or has already remotely erased this Pixel 6a. However, because it does not appear to be a prototype device, we believe the corporation will not follow this strategy. 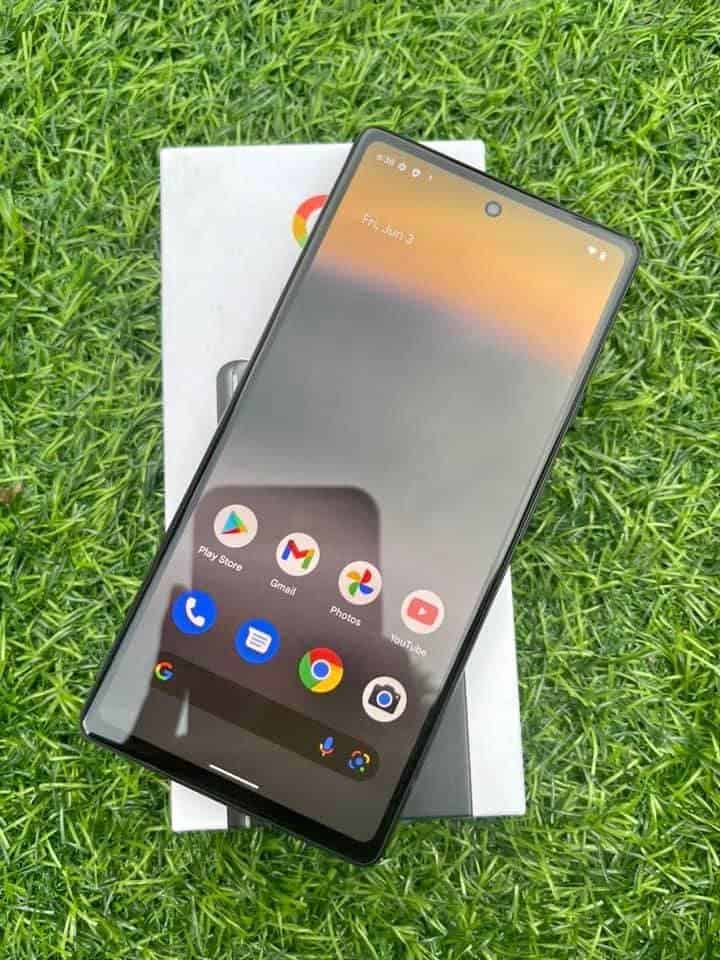 You can buy the Pixel 6a months before its official release 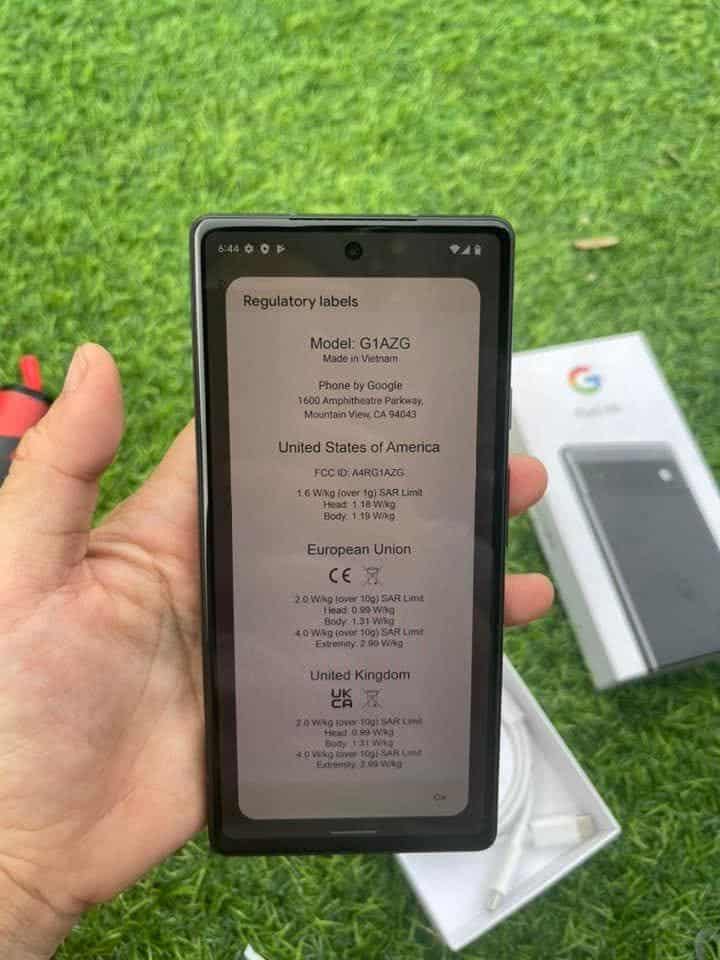 @AMC20_, a Reddit member, recently said that he purchased a smartphone on the Facebook Marketplace site by accident, which turned out to be a prototype of the Google Pixel 7 Pro. The phone was in sales as a Pixel 6 Pro without a box, however it is not.

Even by Pixel standards, the new event appears unusual. Google phones periodically leak out in the public before they go on sale. This is the second such incident in the last week; the Pixel 7 prototype was recently available for sale on eBay. At the same time, the device’s photos were of a prototype of an older model; the Pixel 7 Pro, as seen by the reflection on the device’s glossy rear cover. The individual who purchased the Pixel 7 Pro on Facebook believed the photos were taken with his new device.

In mid-May, Google hosted a preview of the Pixel 7 and 7 Pro pair at its I/O conference; showing off the phones’ aesthetics but without revealing any further specifics. They’ll almost certainly appear with Android 13. In terms of hardware, the prototypes indicate minor differences from the Pixel 6. A new modem, as well as a 256 GB storage and 12 GB RAM variant.