Vivo has spent a lot of time in recent years improving the charging speed of its phones. The iQOO 9 is a new product from the firm that has a 120W rapid charging speed and can fully charge from 0 to 100% in just 18 minutes. However, it appears that 120W was insufficient for Vivo, as there are already reports that the next Vivo iQOO 10 Pro would have insane 200W Wired and 65W Wireless Fast Charging Support.

Reliable tipster Digital Chat Station has uncovered some fascinating data about the charging speed of the upcoming iQOO flagship in a post on the Chinese blogging platform Weibo. According to the source, the iQOO 10 Pro will include 200W rapid wired charging and a 20V/10A adaptor. The charger’s model number is V200100L0B0-CN, according to reports.

The iQOO 10 Pro’s battery capacity is unknown, but we expect it to have a 4000mAh battery that can charge to 100% in 10-12 minutes. However, don’t expect the phone to survive long, as the battery on a fast-charging phone is prone to draining before the end of the day. Also, expect the phone to come with an especially huge charging brick.

Now that super-fast charging has become commonplace among smartphone manufacturers, it’s worth considering if it’s safe. We already know that quick charging increases the risk of overheating and the associated dangers. Despite all of the additional safety measures put in place, the risk remains. 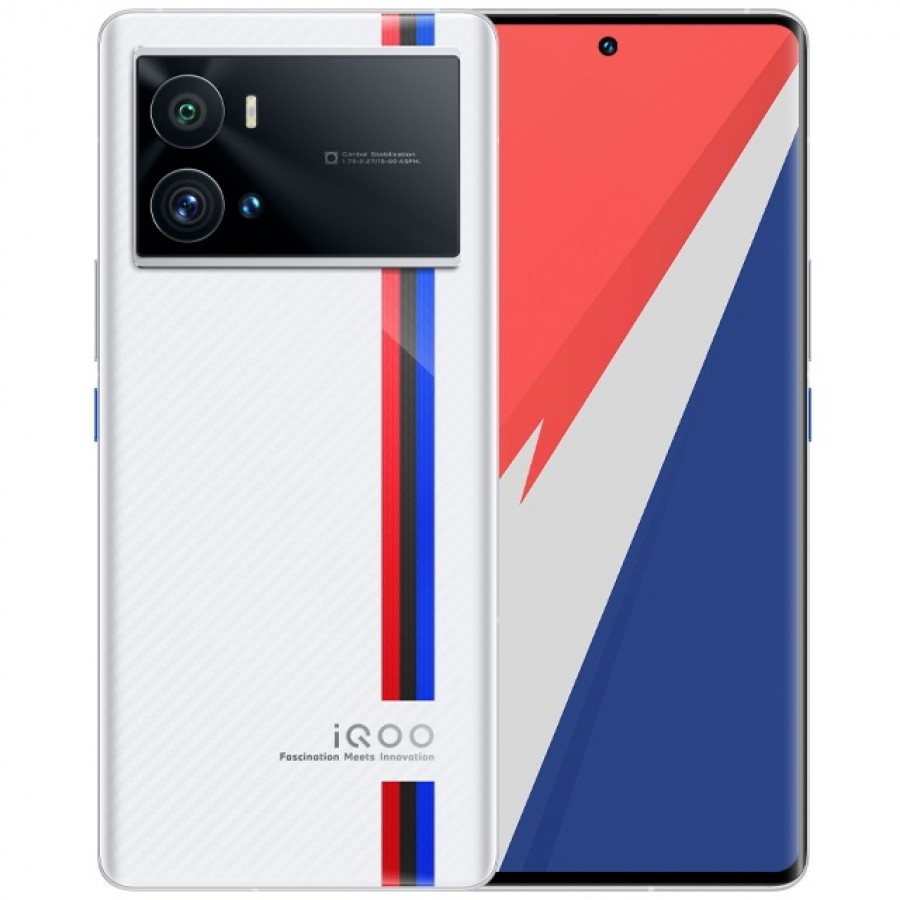 Apartf from the iQOO 10 Pro, the company has recently unveiled the $300 Neo 6 SE smartphone, which features a Snapdragon 870 single-chip system and a 4700 mAh battery, and a more basic iteration, the Z5, is expected to follow shortly. It won’t have as powerful a processor, but the price will be lower; and the battery capacity, on the other hand, will be higher.

According to preliminary information, the iQOO Z5 will include a 6000 mAh battery with 44 W fast charging capabilities. Snapdragon 778G will most likely work as a single-chip system. A 6.58-inch IPS screen and a triple camera have also been allocated to the smartphone. The device’s thickness will be 9.21 mm, which is more than the industry norm of 8 mm; but the battery capacity will be higher than other models on the market. We do not know the release date for the iQOO Z5. Obviously, it will be less expensive than the Neo 6 SE.

Vivo iQOO 10 could be the first Dimensity 9000+ smartphone