IQOO was started in 2019 as a subsidiary of consumer electronic manufacturer Vivo. They started as a top level midrange smartphones makers. IQOO phones have usually had moderate pricing because they focused mainly on entry level and midrange smartphones.

However things seem to have changed in recent days. IQOO has begun stepping up their game in the Flagship level smartphone business. They now have what it takes to go toe to toe with other high end manufacturers. Some few months ago, they released the IQOO 10 Pro flagship smartphone. This flagship device came packed with everything as far as flagship is concerned. 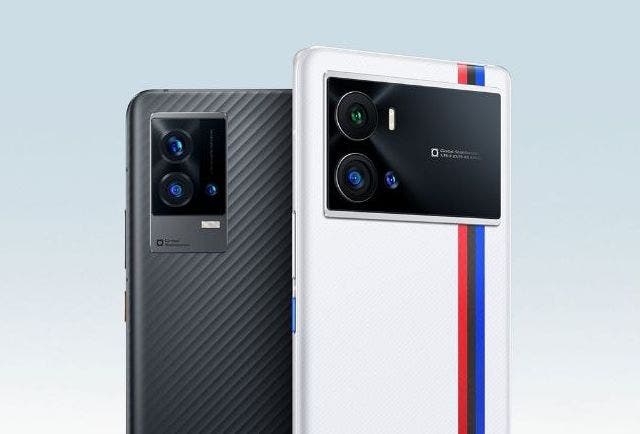 A Little About The IQOO 11 Pro’s Predecessor

It runs on the latest Snapdragon 8+ Gen 1 chipset, coupled with a 12GB of RAM. It has a screen size of 6.78-inches which has a resolution of 1440 x 3200 pixels and a peak brightness level of 1500 nits. The screen is also an LTPO3 120Hz AMOLED. The IQOO brand didn’t leave any feature that has to do with flagship behind.

In fact, they seem to be more interested in Flagship phones now than ever. They are preparing to launch something even more in some few months. A successor to the IQOO 10 which is the IQOO 11 is coming in some few months. As always, we have a fair idea of some of the features that we expect from this new flagship. 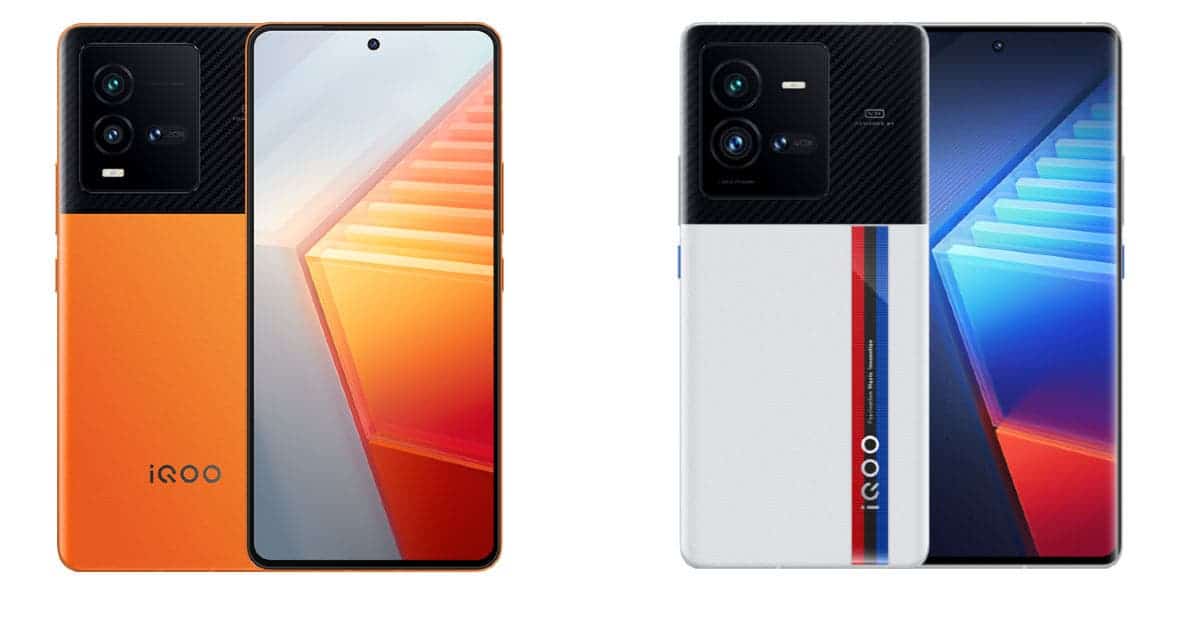 According to popular leakster Digital Chat Station, the upcoming IQOO 11 pro with house a Snapdragon 8 Gen 2 SoC. The 8 Gen 2 is not yet out but we do know that Qualcomm will announce it in November. The IQOO 11 series will however launch in February 2023 as speculated. This means before the IQOO 11 will launch, the Snapdragon 8 Gen 2 will already be on the market. So the rumors make a lot of sense here.

The IQOO 11 Pro Will Use An E6 AMOLED Display

According to the same source, the IQOO 11 pro will also feature the latest E6 AMOLED Display from Samsung. According to reports, this latest screen is an energy efficient display hence, the alphabet E in its name. The new tech screen is able to maintain its brightness level at a minimal consumption level. This leads to better battery life.

Next Oppo K10x comes on September 16, specs have been revealed