We already know that the display on Google’s forthcoming Pixel Tablet looks a lot like the one on the Nest Hub Max. Now, a fresh story from 9to5Google validates our fears regarding Google’s re-entry into the tablet industry.

According to the article, the Pixel Tablet is designed to take the role of the Nest Hub in your house. The tablet’s rear pogo pins will link to a specialized dock known as the “Google Dock” in Android code. The dock will charge the tablet’s battery while it is not in use, however, this is unlikely to be the final moniker.

Google is working on a Nest Hub with a “dockable tablet form factor” in which the screen “detaches from a base/speaker,” according to the publication. The latest code proof concerning the so-called Google Dock just adds fuel to the fire.

Furthermore, the code suggests that Google is planning to provide Android compatibility for the Nest Hub’s ultrasonic capability. Ultrasound is in use by Nest Hub devices to sense your presence and light up in response. Google appears to be building capability for playing and recording ultrasonic waves into Android, presumably for the Pixel Tablet.

How the Pixel tablet will replace your Google Nest Hub

Another recent story from 9to5Google indicated that Google is researching a technique to detect snores and coughs using Android, a function that is already accessible on Nest Hubs. According to the source, this is also something that might be coming to the Pixel Tablet. All of this implies that Google’s next tablet venture might be the smart display of the future. 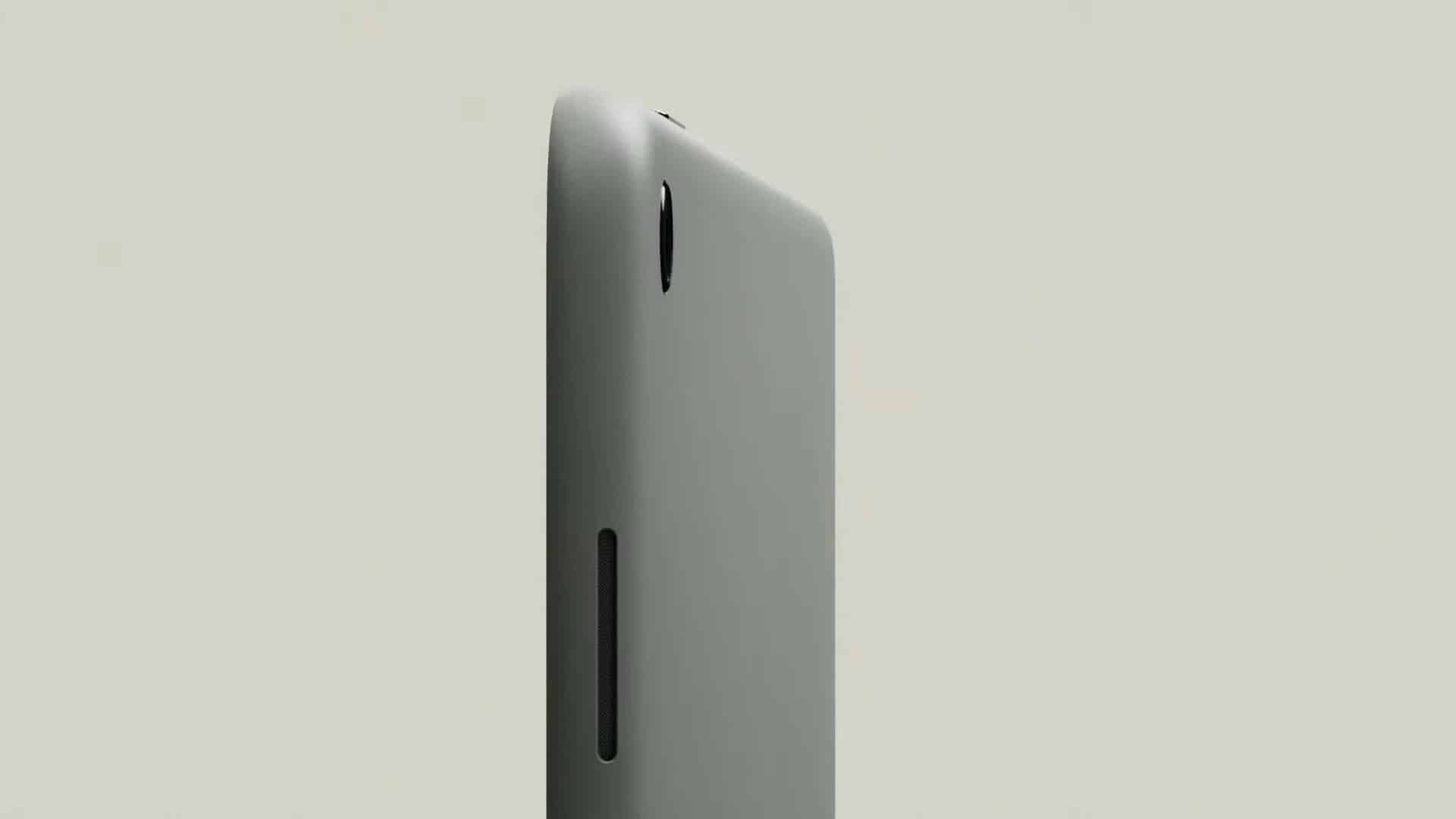 In separate news, according to new reports, Samsung Electronics and Google will continue to collaborate on the development of CPUs for future Pixel 7 devices. We’re talking about Tensor 2, which will be manufactured in the Korean semiconductor giant’s facilities but with a thinner process technique.

According to the source, new SoCs will use a 4-nanometer manufacturing technique. The PLP packaging approach will also be in use. This method decreases waste at the insert edge, which lowers costs and improves quality.

In addition, Samsung is in negotiations with Google on the manufacturing of semiconductors for other solutions of the corporation. We’re talking about server processors, for example. Samsung also provides DRAM and NAND memory chips to Google, as well as semiconductors for Waymo’s autonomous vehicles. In addition, the Korean manufacturer will make panels for the Pixel 7 and 7 Pro; but at a lower quality than other devices’ displays.

Samsung also made the initial iteration of Google Tensor, although they employed a 6-nanometer manufacturing technique. Furthermore, the initial generation did not operate well; there was a rise in energy consumption at the beginning, with a low work efficiency.