Chinese manufacturer, Xiaomi, is already working on its next-generation digital flagship series, Xiaomi 13 series. This flagship series will be the company’s 2023 flagship but as it has been in recent years, the first smartphone in the series will probably launch in December this year. There have been a few reports regarding the Xiaomi 13 series. According to speculations, the codename of the Xiaomi 13 series is m2 and it is progressing rapidly. Furthermore, there are reports that this device will come with Qualcomm’s second-generation Snapdragon 8 Gen 2 flagship processor. The prototype is also made of ceramic material, and the texture and workmanship have been greatly improved. 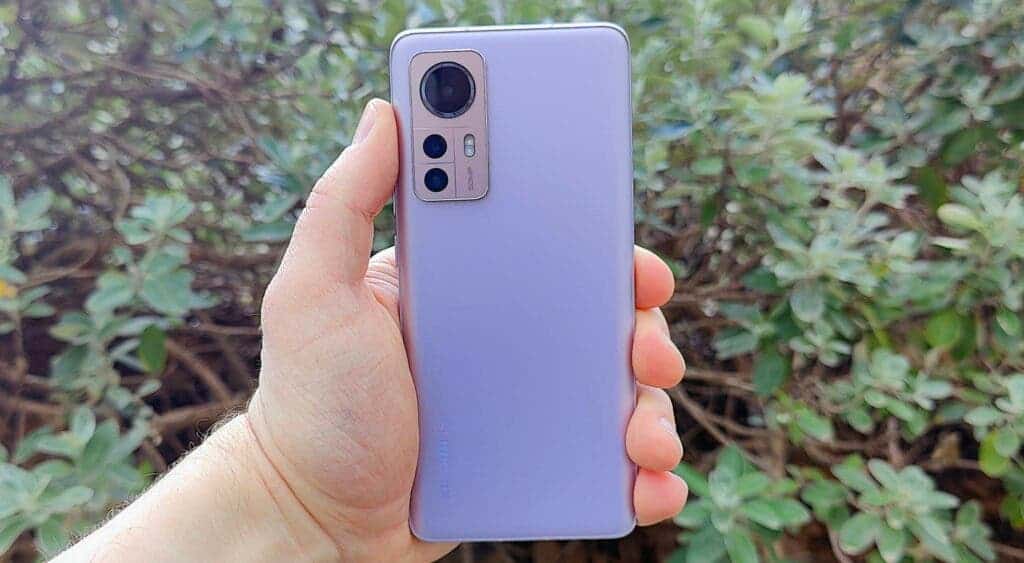 Judging from the revelations so far, the Xiaomi 13 series has two major characteristics. These features are

As we all know, ceramic materials have been used on many flagships of Xiaomi. While the ceramic material is common with the MIX series, in recent times, digital series like the Xiaomi Mi 11 Ultra also use digital series. However, Xiaomi uses a higher-end ceramic texture process for this flagship. It goes through 24 complex processes from powder to finished product, which is as warm as jade.

Although Qualcomm just released the Snapdragon 8+ Gen 1 chip that uses TSMC’s 4nm process, multiple sources show that the release of the next-generation chip, Snapdragon 8 Gen 2 will be ahead of schedule. Furthermore, there are reports that this chip will likely debut in November this year. This chip will continue to use TSMC’s 4nm process as well as the “1+3+4” three-cluster architecture design. The super-large CPU core may be the ARM Cortex X series, and the overall performance is stronger than the latest Snapdragon 8+ Gen 1.

In addition to speculations that the Xiaomi 13 will debut the Snapdragon 8 Gen 2, there is also information on the display of this flagship. According to rumors out of China, this flagship series will come with at least two 2K ​​resolution large screens. From this rumor point of view, the small size model in the Xiaomi 12 series may be cancelled. In recent times, many brands are now shying away from small display smartphones. Recall that the iPhone 14 series also cancels the small screen model.

In addition, in the camera department, the Xiaomi 13 will come with a super-large bottom main camera of about 50MP. Also, the company is currently testing high-spec telephoto sub-cameras. However, it is important to note that these are unlikely to be periscope lenses.

With the release of Snapdragon 8+ Gen 1, the first wave of models including Xiaomi and Moto have been scheduled to arrive in July. This means that these brands will adopt the new chip faster than in previous years. To some extent, this marks the end of the Samsung 4nm Snapdragon 8 Gen 1 SoC. After investigation, xiaomiui dug up the information of four suspected Xiaomi 13 models from the IMEI database.

As for the configuration, there is basically no suspense to upgrade the processor to Snapdragon 8 Gen 2. In addition, the 200MP CMOS camera remains a huge doubt but the 2K screen is in the pipe-line. The frames are narrower while its fast charging may boost to 150W fast charging. The official system should be MIUI 13.5 or MIUI 14.

Xiaomi 13 to arrive this year

Last month, we had the 618 pre-sale events which brought several offers and discounts even for flagships. The Xiaomi 12 series all had a 500 yuan ($75) discount and its starting price plunged to 3199 yuan ($482). As the flagship of the first echelon of the Snapdragon 8, the Xiaomi 12 series is excellent in performance, photography, and screen. The Pro version is also equipped with a 2K LTPO screen. 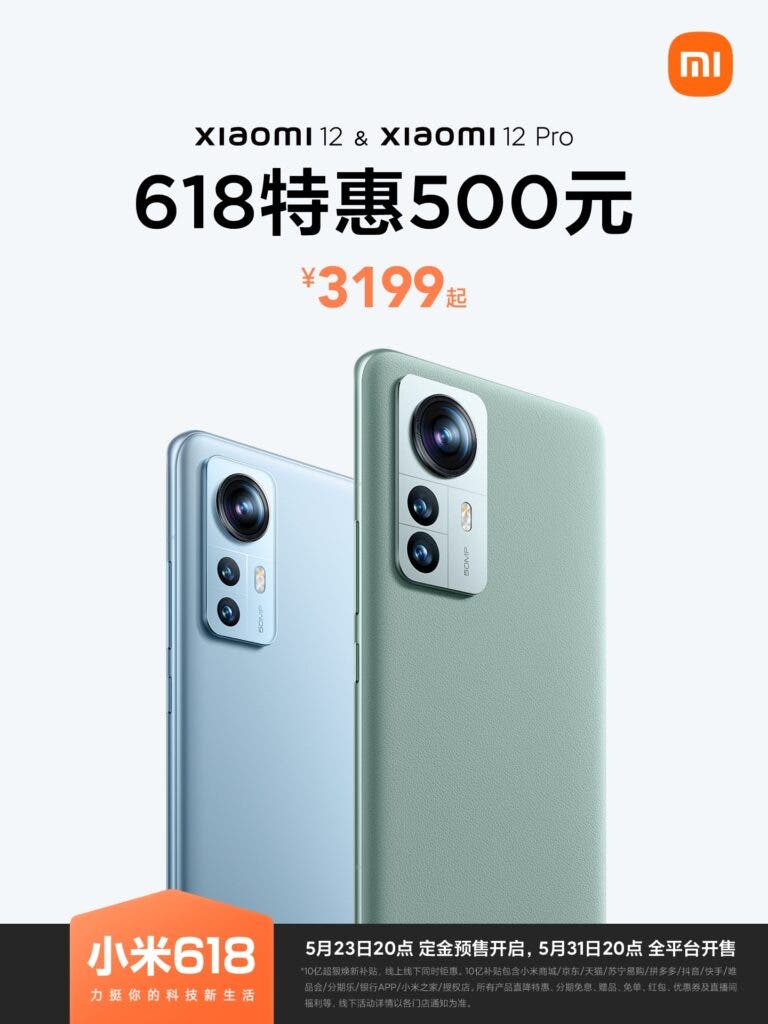 However, judging from the latest news, Xiaomi 12 may soon be “obsolete”, because Xiaomi 13 with a newer generation of chips is already on the way. According to popular Weibo tech blogger @DCS “The next generation currently has three flagship models under testing. This time I saw a 2K large-screen version with two file suffixes of SM8550. The upper and lower borders are very narrow while the punch-hole is in the center. It feels better than the previous generation and it is slightly tougher. The panel looks good with a good screen-to-body ratio~”

The models in this news are considered to be the Xiaomi 13 series, which will still maintain three models. The difference is that this time, both models support 2K high-resolution screens. However, the standard version will use a clear and more detailed screen relative to the previous generation.

Previous Poco C40 is launched in Vietnam with a 6,000mAh battery

Next The upcoming Pixel tablet could replace your Google Nest Hub