Recently, Xiaomi has made it a rule to arrange an early release of the new generation of the titular flagship. So, the company held a presentation of Xiao Mi 11 and Xiaomi 12 in December, hurrying to be one of the first to offer flagships with a new top-end hardware platform from Qualcomm. It is likely that the early release trend will continue this year.

Xiaomiui resource, which regularly searches various databases, this time found information about four models of the company in the EMEI database. In particular, devices with model numbers 221113C and 2210132C, which will be released in China as Xiaomi 13 and Xiaomi 13 Pro. Whereas smartphones with indices 2211133G and 2210132G will become global versions of these flagships.

At the same time, the source made an interesting assumption. It believes that the announcement of Xiaomi 13 and Xiaomi 13 Pro could take place in November this year. Naturally, this can happen, provided that Qualcomm also rushes this year with the release of Snapdragon 8 Gen 2.

From devices of the Xiaomi 13 series, you can expect AMOLED panels with increased hertz, up to 12 GB of RAM and up to 512 GB of permanent memory, fast charging power will increase to 150 W and it is likely that they will offer a 200 MP image sensor. 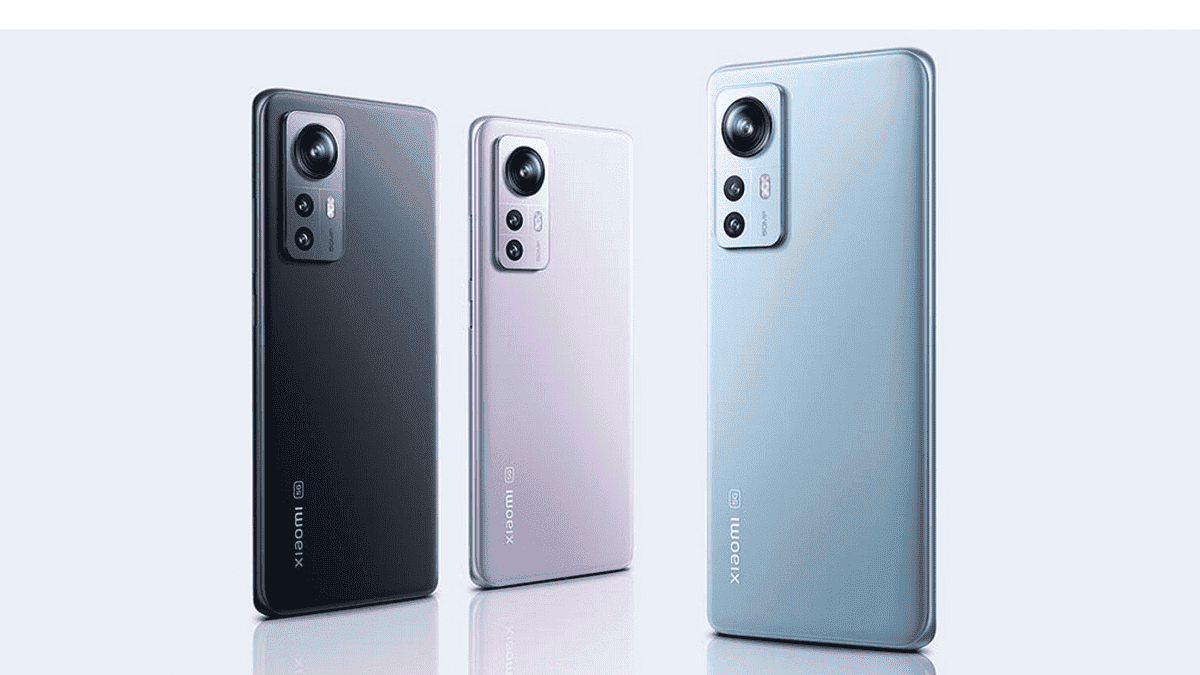 The flagship smartphones of the Xiaomi 12 line were introduced at the end of last year. The Xiaomi 12 Ultra should be available soon, and there are already rumors about the Xiaomi 13 on the Chinese social network.

The source claims that work on Xiaomi 13 is already underway. This is not surprising, since the manufacturer starts working on the next flagship immediately after the release of the current model. Three models of the Xiaomi 13 line are already under testings.

The insider saw two smartphones with large 2K resolution screens and a single-chip Snapdragon 8 Gen 2 system (SM8550). Both phones have a tiny bezel all around, including the top and bottom of the screen. Smartphones still have one hole in the center top of the screen for the front camera.

As for the Snapdragon 8 Gen 2, the platform should be in production using TSMC’s 4nm process. It will continue to use the three-cluster architecture “1 + 3 + 4”. If the manufacturer works according to the established schedule; then the platform will be available at the end of the year.