Electronics and home appliance maker Xiaomi announced that in the first quarter of 2022, revenue decreased by 4.6% to 73.4 billion yuan ($10.9 billion). This was due to severe restrictions imposed by the Chinese authorities; to combat the spread of coronavirus infection, as well as a global shortage of components.

Xiaomi’s net loss for the first three months of 2022 was 587.6 million yuan (about $80 million), while a year earlier for the same period a profit of 7.8 billion yuan ($1.16 billion) took place. Against this backdrop, the largest Chinese smartphone maker continues to lose global market share; due to which main competitors such as Samsung and Apple continue to increase sales.

Chinese smartphone makers are experiencing difficulties, including due to tough measures as part of the coronavirus combat. This entails a decrease in demand in the domestic market, and also leads to a disruption in supply chains. The largest manufacturing plants in Shanghai have been forced to work under strict restrictions on the movement of workers; since the end of March, after an outbreak of coronavirus infection was recorded in the region.

Xiaomi experienced a drop in sales for the first time, ending the Q1 with a loss

The decline in the smartphone business, which accounts for about 60% of Xiaomi’s sales, the vendor is trying to compensate for consumer appliances and other electronics. Earlier it became known that Xiaomi notified suppliers to reduce the target for the release of smartphones in 2022 from 200 million units to 160-180 million units. 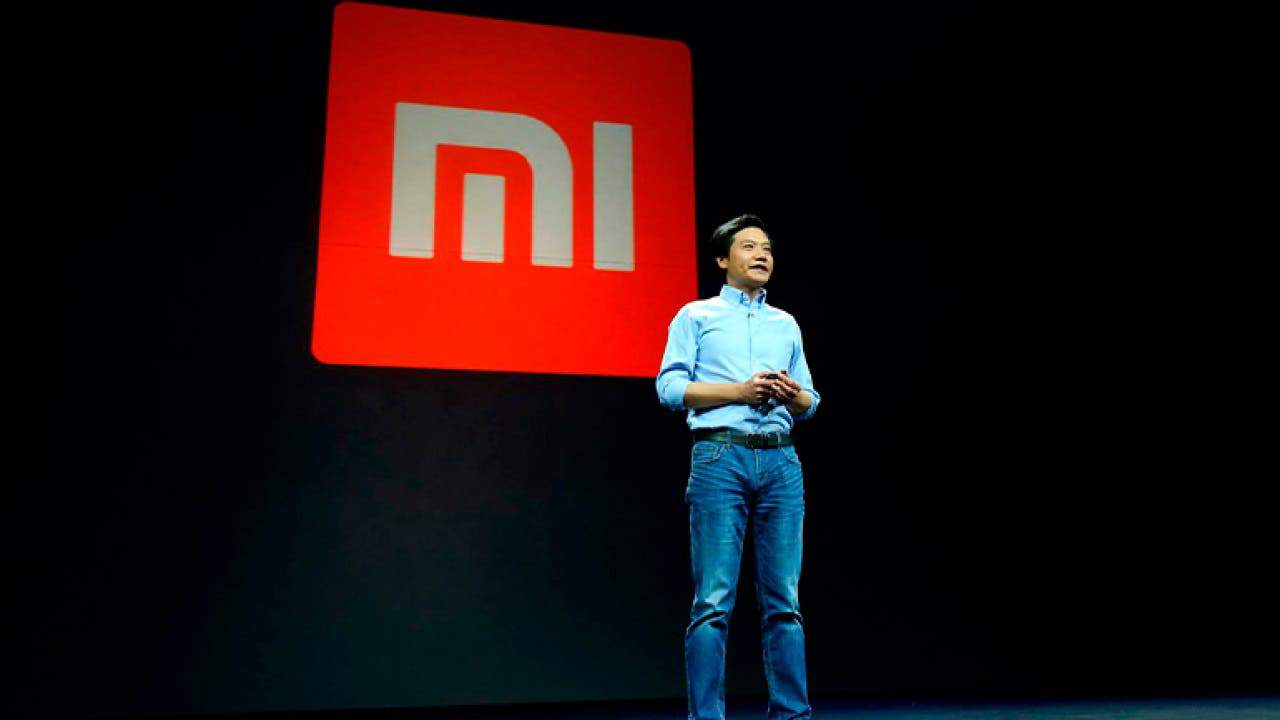 It became known that the largest Chinese smartphone manufacturers in the face of Xiaomi, Oppo and Vivo notified their own suppliers of their intention to reduce the volume of orders by 20% in the next few quarters. Asian Tech Press writes about this, citing its own sources.

According to the publication, Xiaomi has informed suppliers that it is lowering its own target; for the release of smartphones in 2022 from 200 million units to 160-180 million devices. At the same time, in the latest report, Xiaomi reported the first-ever reduction in quarterly sales. All because of covid restrictions in China and not only.

Note that Xiaomi competitors such as Oppo and Vivo will also reduce production; by about 20% during the year. The source says that this is necessary for the sale of stocks that have accumulated; in the warehouses of manufacturers in recent months. However, we will for sure get more details in this regard in the few upcoming weeks.

Next Xiaomi Mi Band 7 photo leaked: To arrive with a price of $40

Xiaomi 12T has been certified on FCC, key specs revealed