Xiaomi recently released the 2022 Q1 quarterly financial report, showing that the average price of Xiaomi mobile phone ASP increased by 14.1% year-on-year to RMB 1,189. Regarding the increasingly expensive Xiaomi mobile phone, President Wang Xiang said in the conference call that Xiaomi high-end technologies will be added to smartphones. However, the company will also make efforts to create good mid-to-high-end mobile phones. 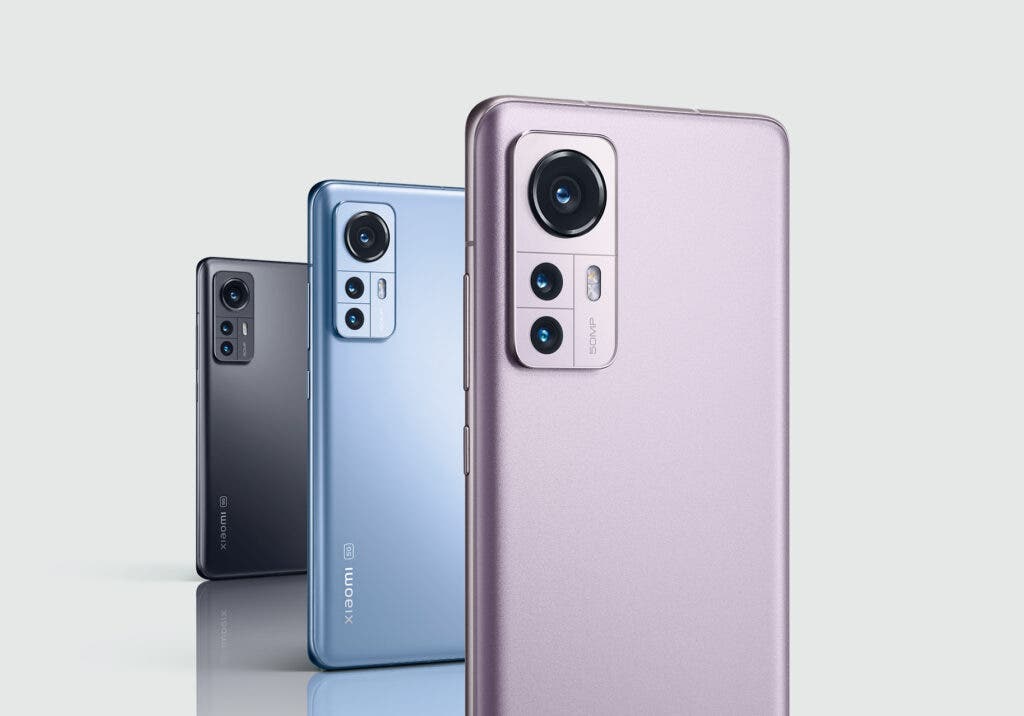 Wang Xiang claims that the sales of Xiaomi’s entry-level products are also very large. Thus, the global average price of Xiaomi is still not rising fast enough. If you exclude entry-level smartphones, you can see that the average selling price of smartphones in the Chinese market is still growing very fast.

Xiaomi now has over 500 million users

A few days ago, Counterpoint Research released an interesting report concerning Xiaomi’s performance in the first quarter of 2022. According to the market research company, Xiaomi users crossed the 500-million mark. Thus, it is on the same line with such players as Samsung and Apple. Xiaomi has been doing very well in the Indian smartphone market but recently lost its place to Samsung. 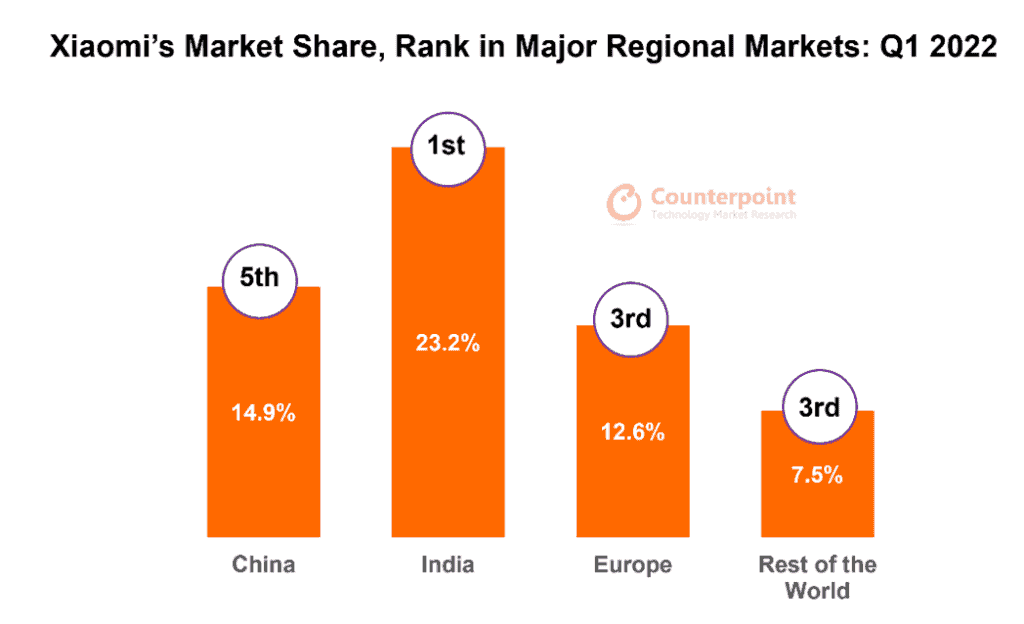 A large Xiaomi user base will allow the company to design more products, give chance for better monetizing the brand, and sell more IoT products. However, it’s more interesting to take a look at the company’s performance in various niches and understand how this brand could take its recognition to a new level. If you remember, 10-11 years ago, Xiaomi has been considered to be a budget smartphone maker. Plus, it could monetize the brand in select markets only, such as China. Now, this China-based firsts-tier smartphone maker has found the key to success in many other regions, such as India. In those markets, Xiaomi not only sells smartphones but also offers various services (fintech, e-commerce, etc.) and IoT products.