Today, Xiaomi Group officially released its financial report for the first quarter of 2022. According to the financial report, the company’s total revenue in the first quarter reached RMB 73.4 billion ($10.8 billion), down 4.6% year on year. Furthermore, its adjusted net profit hit RMB 2.9 billion ($430 million), down 52.9% year-on-year. In terms of smartphones, factors such as the continuous shortage of supply of core components, repeated COVID-19 outbreaks and the global macroeconomic environment have had a greater impact on the demand and supply of the overall smartphone market. 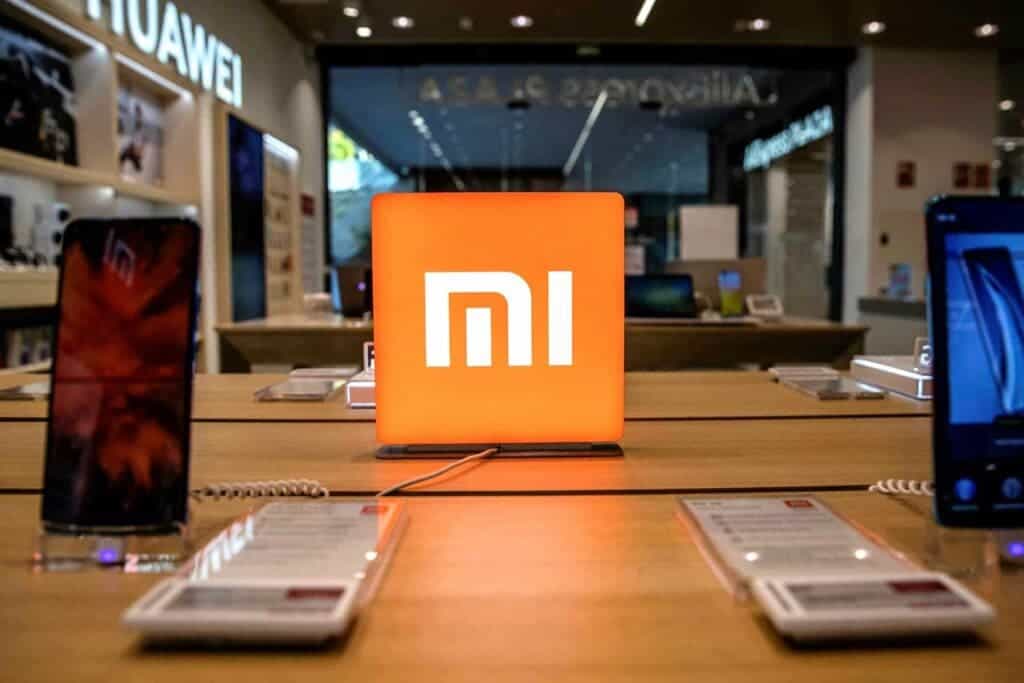 Xiaomi has been struggling lately in the Indian market. There have been money laundering issues in order to reduce taxes. Besides, the company’s sales have been plunging in recent times. As a result, Samsung, its closest rival in India overtook Xiaomi in March.

Analysts from Counterpoint Research concluded that Samsung became the number one company in India in the first month of spring with a share of 22% of the delivered devices, 27% of all profits ended up in the company’s treasury. The increase in income against the background of the same period last year amounted to 9%. Among the reasons for a successful month for the company are the good sales of the Galaxy S22 series; and new products in the Galaxy M, A and F lines.

Samsung has published on its website a press release on its success in India and also talked about plans for the future. Thus, the company wants to increase its share in the Indian market to 40% in the first half of 2022. Also, the main focus is on the Galaxy A13, Galaxy A23, Galaxy A33, Galaxy A53 and Galaxy A73 models.