Xiaomi fans in India are pretty much familiar with Manu Kumar Jain. He has been in Xiaomi India’s top position as managing director for several years. However, he left his position and is now on the radar of Indian law. According to reports, the former director is under investigation over a possible breach of India’s foreign exchange laws. A new report from Reuters cites two distinct sources that have deep knowledge of the ongoing facts. The executive, which now stands as the company’s global VP currently lives in Dubai, but he is already in India to clarify the facts. However, he has refused to comment on the situation.

Xiaomi India is under investigation

India’s Enforcement Directorate has been probing the company since at least February. In recent weeks, it has asked Manu Kumar Jain to appear before its officers. That may be the biggest reason for the former executive’s trip to the Indian market. However, the exact purpose of his visit remains a mystery, at least officially. When asked about the probe, a Xiaomi spokesperson replied that the company has been following the Indian laws strictly. Furthermore, it assures Xiaomi’s compliance with all the necessary regulators. 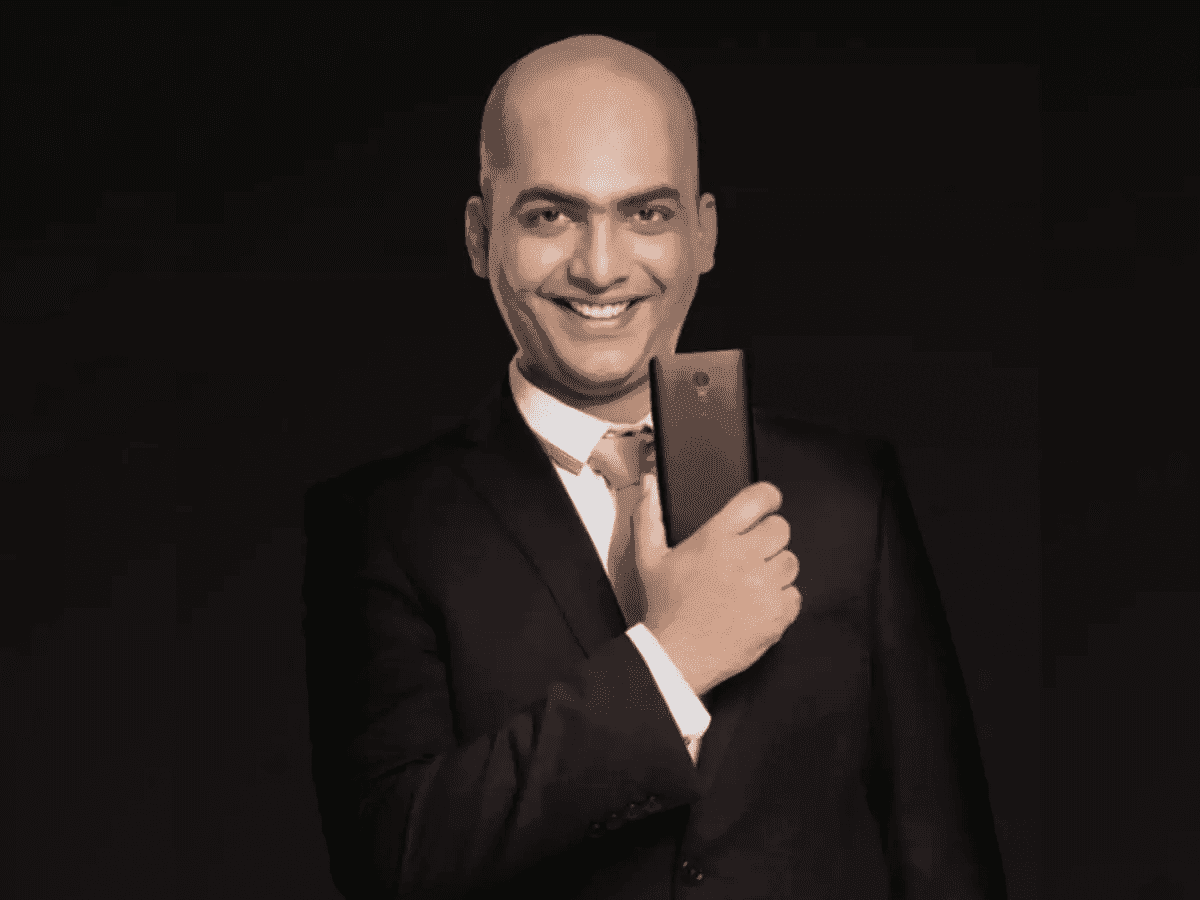 “We are cooperating with authorities with their ongoing investigation to ensure they have all the requisite information,” the statement said.

Apparently, the actions are signaling wide scrutiny of the Chinese smartphone maker. The India office was raided in December during a separate investigation that involves income tax evasion. That is a serious law infringement, one that may generate penalties for the company. Unfortunately, the Enforcement Directorate did not respond as well. Worth noting, however, that this is a common practice as the agency tends to not make ongoing investigations’ details public.

Apparently, the agency is seeking existing business structures between Xiaomi India, contract makers, and the parent company in China. According to the source, funds are flowing between Xiaomi India and its parent entity, including royalty payments. All these are being checked. The second source states that the Directorate send a notice in February to Manu Kumar Jain. It has asked for several of the company’s documents. These documents include foreign funding, shareholding and funding patterns, financial statements, and information of key executives running the business.

That may be a major wound to Xiaomi and India’s relationship, especially due to ongoing tensions between India and China. The only big issue, is that Xiaomi is a major force in India’s smartphone market. The brand stands with a 24% market share of the market. Samsung, the second on the list has a 19% slice of the cake. The government probably won’t take drastic measures like banning Xiaomi. After all, the company has a big economic importance to India. However, it may apply certain penalties and fines on the brand and Manu Kumar Jain.

Meanwhile, Xiaomi seems to be busy with the preparations for the Redmi Note 12 series and a new flagship. We are curious to see how the case will involve and how it will affect Xiaomi India.