The US ban brought Huawei to places that it has never imagined to be. The company has been caught amidst the most intense struggle between US and China. The ban prevents the company from having direct access to US-related software and hardware solutions. It has managed to stay in the market for some time, however, in 2020 the company saw the ban reaching its relationship with TSMC. With the chipset supply from the Taiwanese Semiconductor Manufacturer Company, Huawei had to acquire as many as possible Kirin units and cease the manufacturing at its HiSilicon chipset division. This has greatly impacted the company’s hardware and reduced the number of phones coming. The company also had to develop its own software solutions to bypass the lack of mobile services from Google, it has done a great job so far with Huawei AppGallery.

Huawei AppGallery is a vital part of the so-called Huawei Mobile Services. After all, it’s from there that Huawei users will download and install applications. It’s also from there where developers will get profit for their paid apps. The company has made several initiatives to attract developers to its ecosystem. However, the company seems to have lost its way with AppGallery in recent months.

Huawei AppGallery has a huge flaw

According to one developer, there is a huge issue involving Huawei AppGallery. This feature has gone unfixed for months even though he reported it to Huawei back in February. The flaw basically allows anyone with a bit of technical know-how and some time and willingness to put in a tiny bit of effort. This effort will basically users to download and install any paid app from AppGallery without actually paying for it. We don’t need to say how this is hurting developers that have been sticking with Huawei or at least have been betting on the company’s ecosystem as a good way to get a profit. 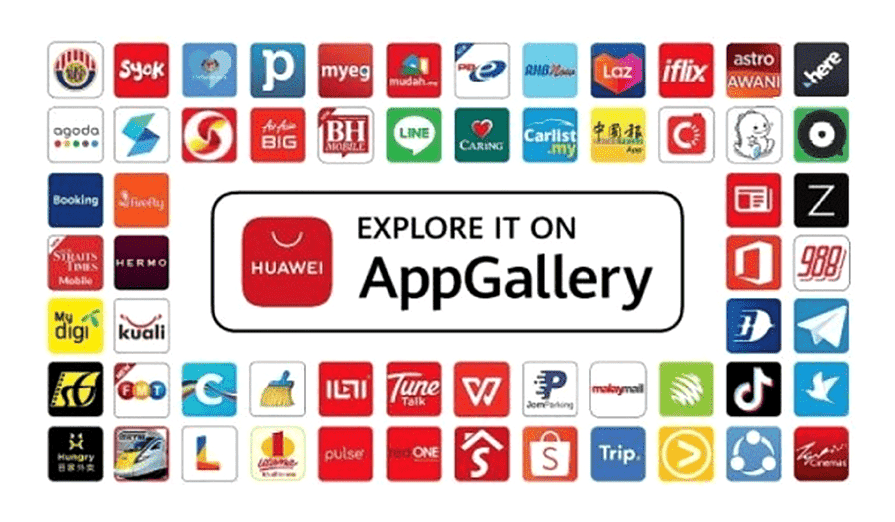 The developer that found the problem, Dylan Rousell, states that the issue isn’t with app developers. This does not involve the license verification on apps. Apparently, the problem is on Huawei’s end, and so far has gone unresolved. The gist of it is that the AppGallery API does not offer any protection for paid applications. Rousell was able to download and use multiple paid applications by exploiting this vulnerability. This is problematic because pirates can use the API to download a large number of paid apps at a time. Therefore, piracy will move forward, and app developers will lose a lot of money.

For now, we can only wait to see if Huawei will intervene and come up with a fix. The app has almost 600 million of active users across the world, which is a respectable amount for a store that started a few years ago. The company is trying to recover relevancy across global markets is making advancements such as reconquering the rights to make 5G smartphones. However, it will need to prove that AppGallery is a reliable platform over Google Play Store and Apple’s AppStore.

Next Xiaomi sold 38.5 million smartphones in the first quarter of 2022