Are you living in a family household, where everyone has a smartphone belonging to Apple’s iPhone ecosystem? This may not be common in some markets. However, it’s pretty much the standard in places where iPhones take the lead in the segment. In special, we have the US, Apple’s stronghold. If that is your case, then you have probably already been disturbed by someone else’s alarm going off on their iPhone. That may happen in scenarios without iPhones, but the big advantage on Apple’s side is that you can disable alarms in a household with your own iPhone.

If someone’s iPhone is out of your reach and no one else is bothering to turn off the alarm, the disturbance can become irritating. Thankfully, if you have your own iPhone or iPad laying around, there is a cool trick that allows you to get rid of the irritation. You can easily disable the hanging alarm without having to get up. Considering that your own device is nearby, of course. The procedure is quite simple and only needs you to follow a few steps.

If you hear an alarm going off on a family member’s iPhone and your iPhone or iPad is nearby, you just need to say: “Hey Siri, turn off the alarm of Andrew’s iPhone”. The name clearly is an example, you can use the name of whoever’s device it’s likely to be. After that command, Siri will ask you to confirm that you want to stop the alarm that is going off on the person’s iPhone. You can respond with “Yes” or “No”. Alternatively, you can tap the same two onscreen options. All things being well, the alarm will be silenced forthwith. 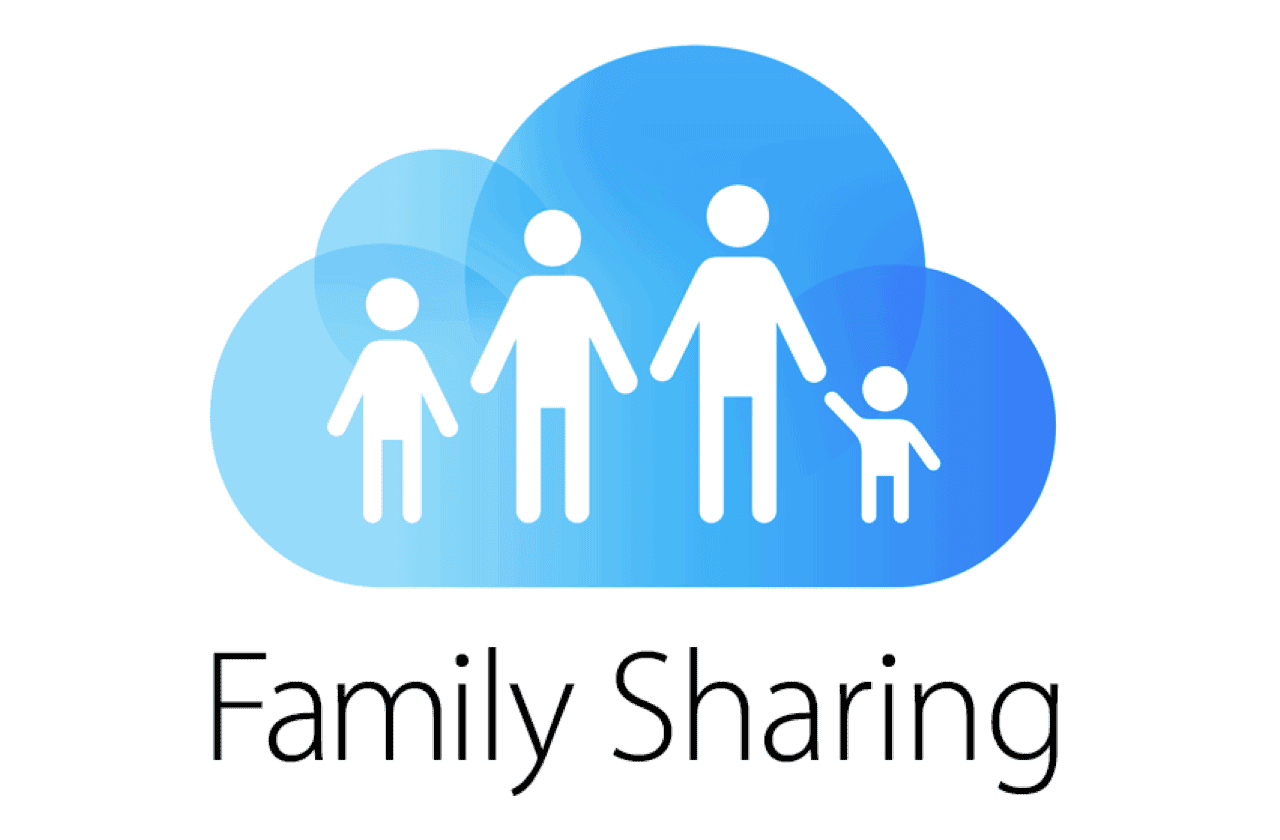 This feature only works if the iPhone in question is owned by a person included in your Family Sharing group. The person also needs the identity to be clear in the Family Sharing. The name you use in Siri needs to be associated with the person and the device. Last but not least, this is rather obvious but all devices must be part of the same Wi-Fi network. Siri will use Family Sharing and the Wi-Fi network to find and silence the noisy device.

The neat feature also works if you happen to have an Apple HomePod with support for Siri. These are cool features that can ease the life of iPhone users and also make they feel they’re part of a smart household.

In related news, Apple is probably going to have serious issues due to violation of labor laws. Meanwhile, the company sees a growing possibility of havving its devices banned from the UK.

Previous Mastercard will soon allow you to pay with a smile