Apple’s Apple Pay arrived and in a certain way has started a change in the way we perform payments. The company presented a cashless wallet that allows its users to simply pay without much hassle and without the need of carrying dozens of credit cards in a pocket. We saw several companies following this trend with their own respective Pay systems, and most of them work in a similar form as Apple Pay. Now, Mastercard wants to make the payments even simpler. The company wants to create a system that detects the user’s smile to perform a payment. The company calls it Mastercard Biometric Checkout Program. It will be rolled out globally, but for now, the company will be doing some trials in Brazil.

Worth noting that this has been a highly-anticipated technology, at least when it comes to Banks and finance companies. The new system may be a good way to prevent payment fraud. According to a report, the frauds have tripled over $30 billion over the past decade. The reason is that payment system are way easier and therefore, it’s also easier for bad people to bypass the current systems. Frauds are a problem for card companies that due to certain laws carry the responsibility. 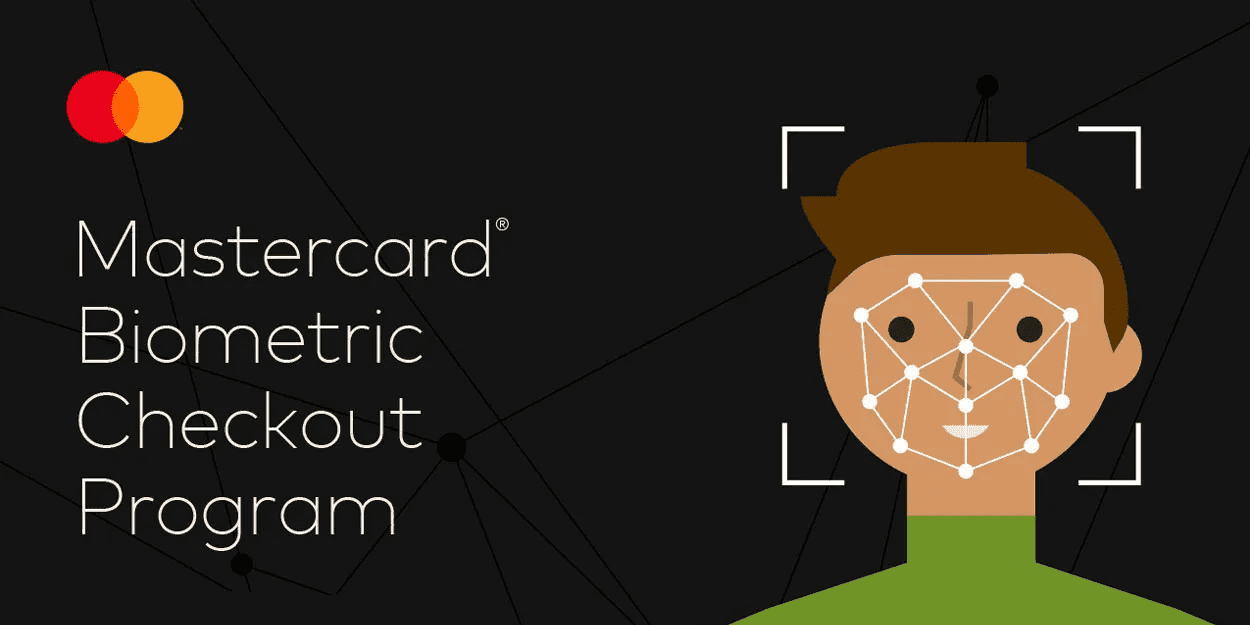 Electronic Wallet Services such as Apple Pay, Google Pay, and Samsung Pay cut risks for card companies. However, that also incurs costs. Therefore, Banks have been trying to get access to the NFC chip in the iPhone and Apple Watch. Therefore, they could offer cardholders the option to use their own apps instead. However, they didn’t have success in these attempts. At the same time, we hardly expect iPhone users to select a multitude of payment apps rather than the simplicity of using just one for everything. Worth noting that Apple Pay also has its controversies.

Mastercard Biometric Checkout Program stands a true chance to become relevant when compared to Apple Watch. After all, if the system proves to be easier, safer, and more convenient than Apple Pay, the users could easily migrate to it. Mastercard describes the following technology:

“No more fumbling your phone or hunting for your wallet when you have your hands full – the next generation of in-person payments will only need a quick smile or wave of your hand. The trusted tech that users your face or fingerprint to unlock your phone can now be used to help consumers speed through the checkout.”

For now, the company is testing the product in just five supermarkets in Sao Paulo, Brazil. However, Mastercard plans to roll out the service globally soon. The company has been constantly trying to improve the security of payments. It has been working alongside Samsung to create credit cards that can recognize the user’s fingerprint.

Why Some Russians Wrap Bank Cards in Foil