In a battle over 4G wireless patents, Apple didn’t have the last laugh. According to media reports, in August 2020, wireless patent company PanOptis and parent company Optis filed an infringement lawsuit against Apple. The total request from the lawsuit amounts to $506.2 million. However, in April 2021, a federal judge asked for a retrial, reducing the damages to $300 million. Apple still did not give up, believing that there were problems in evidence, testimony, jury, etc., and requested a third trial. 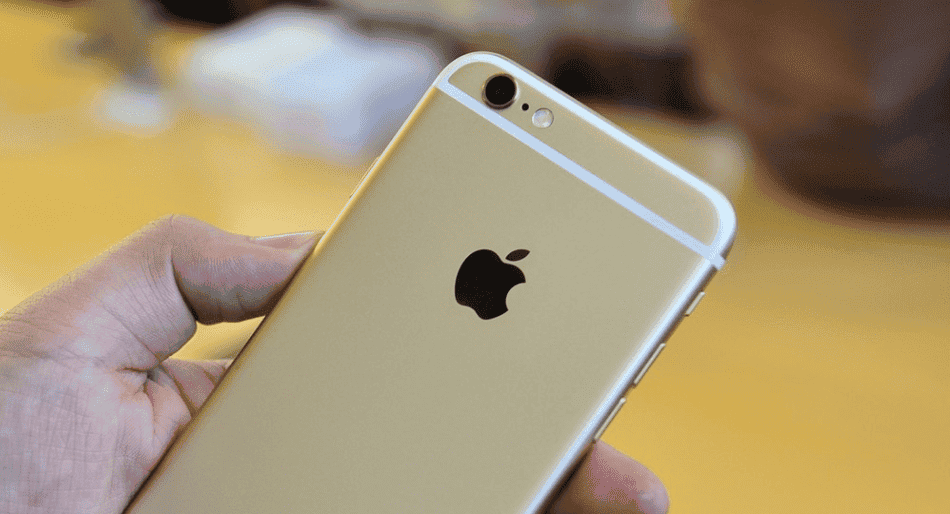 The latest development is that Judge Rodney Gilstrap of the U.S. District Court for East Texas rejected Apple’s request for a retrial, which means that Apple must pay $300 million in damages. According to reports, the relevant 4G LTE patents involve devices such as iPhones and iPad. To make matters worse, the same lawsuit in the UK between Apple and Optis is still pending, with a ruling not due until July 2022. Once Apple loses the case, it will face the painful consequences of banning the sale of iPhones in the UK.

However, we know that the laws vary from region to region. Thus, we can not conclude that Apple will lose the case in the U.K. because of its loss in the U.S.

Last year, Brazil fined the company $2 million as punishment for violating consumer laws and disrespecting Brazilian customers. Samsung also faced a similar fine. The consumer protection agency said Apple violated Brazilian consumer protection laws by not providing a charger in the device’s packaging. The company’s response is that many customers already have chargers in their homes. Adding this with the environmental benefits of removing them, it greatly reduces the footprint of the entire iPhone box.

The company emphasizes that this move is for environmental protection because its survey shows that users often have available charging heads. However, this approach is attracting a lot of criticism. After all, there will definitely be consumers who need charging heads. In addition, there are doubts that Apple’s real purpose is to save costs and even save billions of dollars.