At the I/O developer conference, Google not only released the Pixel 6a mid-range smartphone and the Pixel Buds Pro TWS earbuds but also teased a bunch of new products. They include the Pixel 7 / Pro, Pixel Watch, and Pixel Tablet and will be unleashed soon, probably, this fall.

Both models will sport the next generation of the Google Tensor chip. Also, the company showed the look of the upcoming flagship. From the promo materials, we learned that this series will retain the Pixel-like design but will also get some modifications. Say, it will be a polished aluminum camera module, which runs right into the frame on both sides. By the way, the camera system will be different on the Pixel 7 and the Pixel 7 Pro. If the former comes with two sensors, the latter will have three. The front of these two is going to have no differences.

The Google Pixel Watch will become the first product of the company in this category. As we have previously seen, the chassis of the watch is going to be round. This is a matter of taste. But you should know that the square form factor is technically more practical for a smartwatch. It can fit more text and other content on-screen. 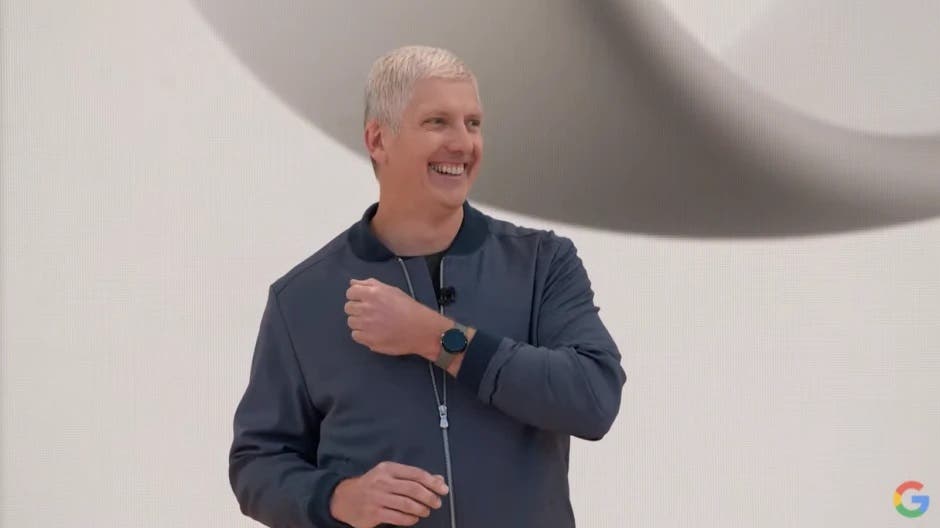 Plus, it will come with Fitbit integration since Google owns Fitbit. Therefore, users will get tons of fitness tracking with Active Zone Minutes, stats, progress, personal fitness goals, etc. But we are dealing with a full-featured smartwatch. So it will also offer health tracking features such as continuous heart rate tracking, sleep tracking powered by Fitbit, and many more. The watch will run Wear OS 3. The latter should be a familiar one to Samsung Galaxy Watch 4 users.

The third product that Google is going to launch is the Pixel Tablet (aka Pixel Pad). But the latter will meet with us next year. Anyway, even at the moment, we know some features it will come with. For instance, the Google Pixel Tablet will sport a Google Tensor chip “designed to be a perfect companion to your Pixel phone”. By 2023, the Tensor SoC will be in its third iteration.

From the promo photos, we can see that the bezels are reasonably slim for a tablet. The selfie camera is placed inside one of them. The rear camera has only one sensor.