Google never had a good track record when it comes to keeping its devices under the wraps. It’s impossible to count how many times a Pixel smartphone had been spotted through leaks in recent years. The trend started with the Pixel 3 series which had its design leaking several months ahead of its release. Apparently, Google Employees like to use unreleased devices without much care. Well, now it’s time for the long-rumored Google Pixel Watch to make its way through the headlines. Someone with a Google Pixel Watch has forgotten the wearable at the restaurant. Thanks to this, we have a nice set of photos to look at. However, it’s really intriguing to see an unreleased device being carelessly forgotten in a public place. Could it be just a marketing thing? Time will tell. 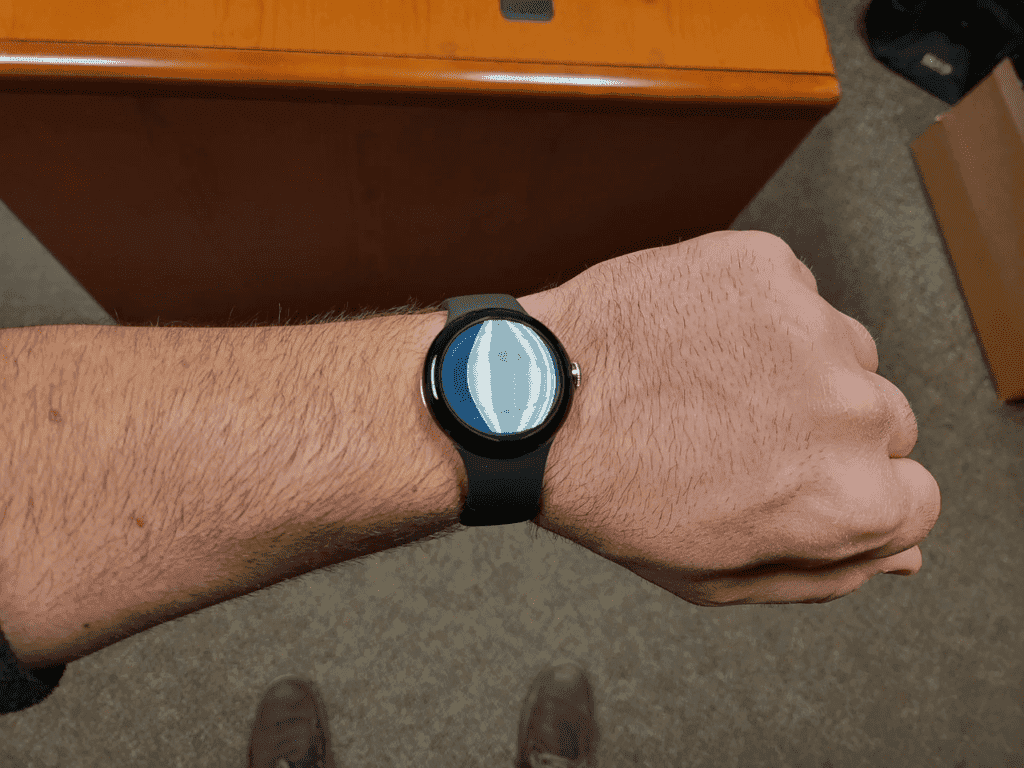 We saw multiple Google products leaking in recent years. From actual products to never-released prototypes. Now, the story repeats itself with the Google Pixel Watch prototype. This time around, the device had been forgotten in a Chicago Restaurant. Unfortunately, it’s unclear who left it as no one went back to claim it. According to the story shared by Redditor tagtech414, the wearable was found by a bartender. The Reddit user is actually the friend of this bartender and is the author of these images. Worth noting, that the wearable is dead without a battery. There wasn’t a charger with it. Thus, we can only get an idea of the design. 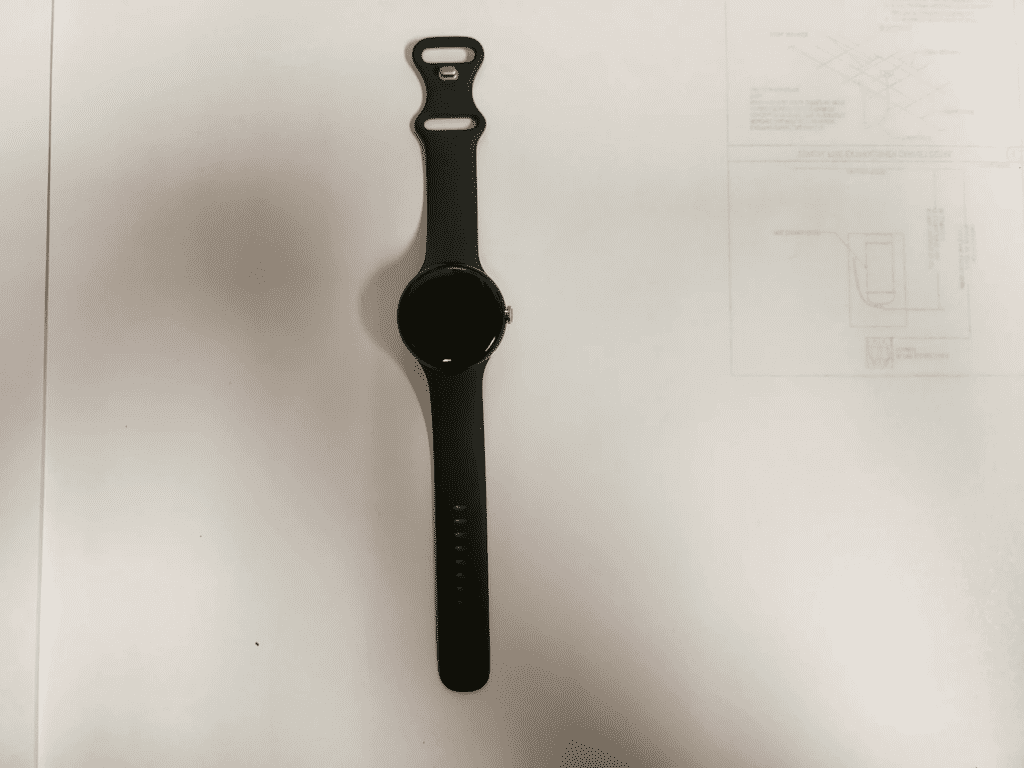 The leak seems to come in perfect time. After all, the Google I/O conference for developers will start on May 11. During the event, Google will “officially” disclose Android 13 details. Furthermore, the company will use the opportunity to unveil new hardware. We expect a lot of new AIoT products, but the list of releases probably includes the Pixel Watch and the Pixel 6a. 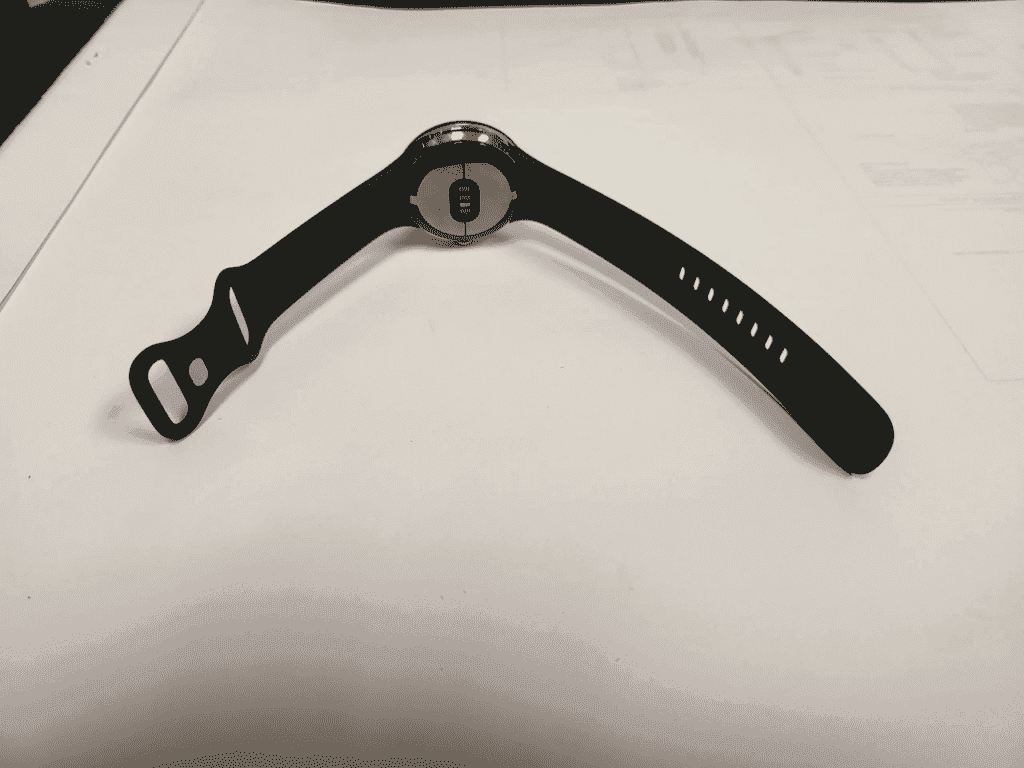 The cost-effective Pixel 6a and the Pixel Watch will likely get a spotlight at the event. However, we don’t expect immediate availability. In fact, many reports suggest that these products will still take a few months to hit shelves. The less optimistic rumors say that the Pixel Watch will be teased. However, the release will only happen during the Pixel 7 series launch. The device already appeared through live photos a few days ago.