The Google Pixel 6a has yet to be officially unveiled, but is well known by rumors. As expected, one cannot count on the fact that the company will equip its model with many flagship features. Based on its predecessors, the camera here should have been no worse than its bigger brothers. At least in comparison with the Google Pixel 6. But for reasons of economy, the Pixel 6a’s camera was put under the knife.

The smartphone is expected to offer a dual camera setup with a 12.2MP sensor (Sony IMX363) and a 12MP ultra wide-angle sensor. Another simplification is the rejection of Motion Mode, which allows you to add dynamics to static photos. There are two versions of this feature: Action Pan and Long Exposure. In the first, a moving subject is kept in focus, where a motion blur effect is added to the background. In the second, a fast-moving object is created on a static scene (for this, the smartphone must be kept still).

Google Pixel 6a camera will not offer this functionality

The rejection of Motion Mode may be dictated by the fact that the Pixel 6a will offer outdated hardware. Perhaps, to implement this mode, a more modern sensor with a higher resolution is required, the same 50 megapixel sensor that is installed in the Pixel 6. Whether there will be any other restrictions on the functionality of the Pixel 6a camera, there is no exact information.

Google Pixel 6a can be presented in May at the Google I / O conference, which will be held on May 11 and 12. The smartphone is credited with a Tensor chip, a 6.62-inch OLED screen with a refresh rate of 90 Hz, an 8 MP front camera and a 4800 mAh battery with 33 W fast charging. 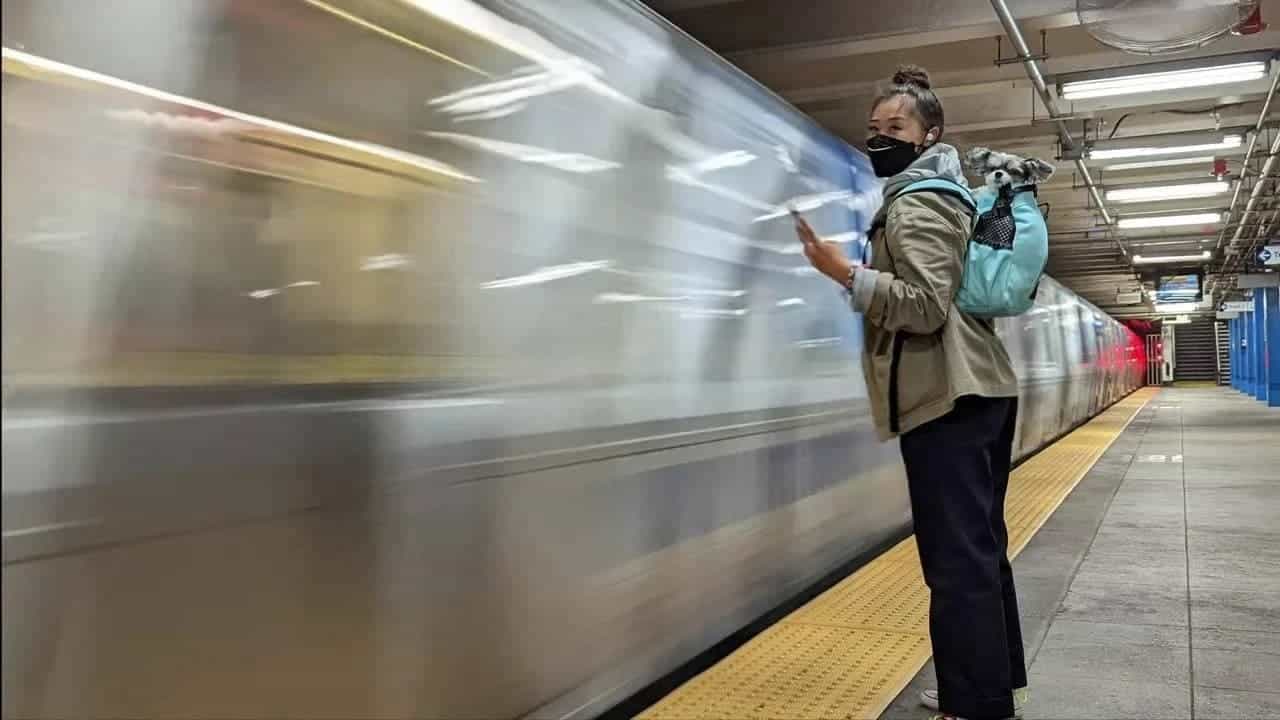 Google plans to make it possible to purchase batteries, cameras and displays for Pixel smartphones in the US, Canada, the UK and other countries where the company’s devices are officially sold. Google did not specify when exactly the Pixel smartphone self-repair program will officially launch, but said that parts will become available “later this year”.

The report said that Google intends to supply parts for a large number of devices; ranging from the latest Pixel 6 to Pixel 2, which was released in 2017. This means that users of the company’s older devices will also be able to have their smartphones repaired if necessary.