It’s been several months since Google officially confirmed the arrival of a new affordable smartphone, the Pixel 6a. While we already know what the smartphone looks like thanks to the renders of the famous leaker OnLeaks, the launch of the device could finally take place faster than previous leaks had indicated.

Leaker Jon Prosser recently indicated that the Pixel 6a should have arrived on May 26, but that Google ultimately postponed its release to July 28. However, our colleagues from Droid Life have spotted that the smartphone has just been certified by the FCC body, which indicates that its launch could take place as early as next month.

Thanks to FCC certification, everything now indicates that the launch of the Pixel 6a could take place as early as May, probably on the 26th as Jon Prosser initially indicated. However, Google could also take advantage of its annual Google I/O conference on May 11 to unveil its new affordable device. Anyway, its box was already photographed a few days ago, an important clue that could well confirm its imminent arrival.

Google Pixel 6a certified: it could be released in May 2022 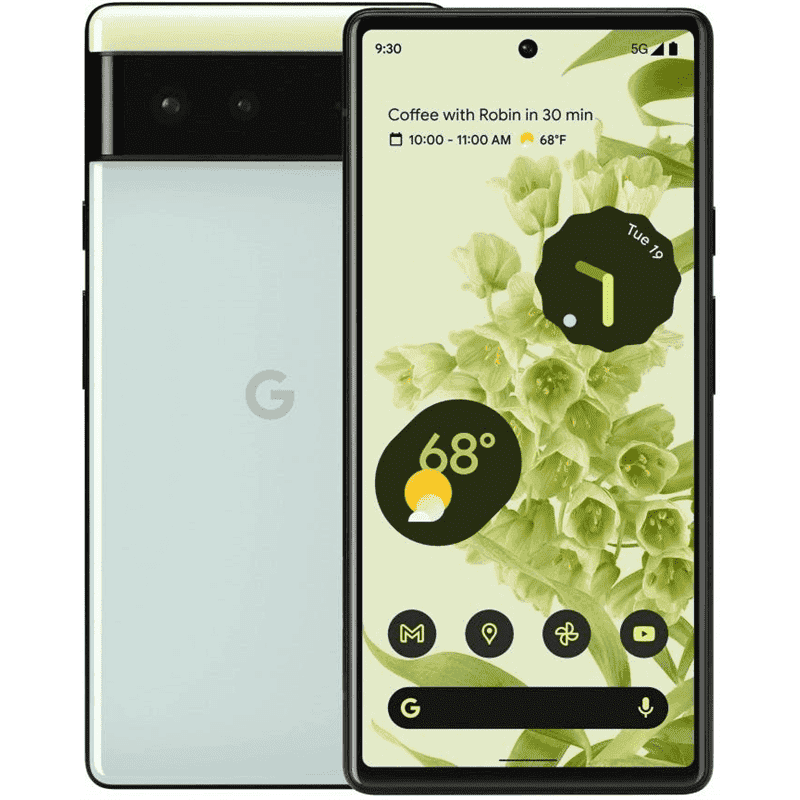 Almost a month before its launch, the Google Pixel 6a no longer holds much of a secret. It is known to be powered by the same Tensor processor as the Google Pixel 6 and 6 Pro. The resemblance to the higher models does not end there, since it also inherits their new design. However, the smartphone will make do with two rear photo sensors; including a 12 MP IMX363 main sensor and a 16 MP ultra-wide-angle sensor.

We also expet it to pack a 6.2-inch FHD+ 90Hz display, 4800mAh battery and 30W fast charging. It would then be one of the most interesting compact smartphones in its segment.

The next batch of renderings of the future Google flagship – Pixel 7 Pro has recently been available on the Web. This time, the smartphone appeared in blue color; and the image of the main camera block is more detailed. Firstly, auxiliary sensors are visible, located between modules with wide-angle and ultra-wide-angle lenses; and secondly, the periscope module standing alone has acquired more typical outlines.

Google Pixel 7 Pro will have a screen with a diagonal of 6.7-6.8 inches; a proprietary Tensor SoC of the second generation and, of course, Android 13. It, along with the regular Pixel 7, will be the first smartphone in the world to run the new version of the Google OS. The official premiere of the Pixel 7 series smartphones will take place in September-October.