Apple plans to introduce satellite connectivity to the iPhone 14 and next-generation Apple Watch. This means that users can still use the iPhone or Apple Watch to send emergency text messages and SOS functions without a carrier network connection. Although there was news last year that Apple would launch LEO low-orbit satellite communication or satellite connection functions on the new iPhone, it also does not need to go through an operator. Instead, it sends information to emergency contacts through a satellite network. This can improve the ability of iPhone users to call for help in the wild. In fact, it can even play a life-saving role at critical moments. 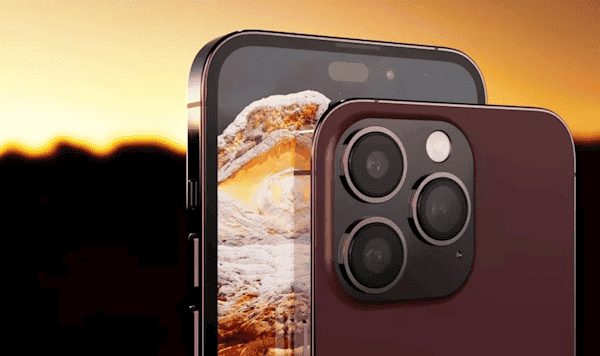 However, some users believe that this is not an innovation that Apple should be working on. Others do not really mind so long as it does not make the iPhone more expensive. Actually, for ordinary smartphone users, there is really no need for such a feature. This is why it will not be worth it to pay more for a feature you wouldn’t need.

Furthermore, there are also concerns about the battery life implication of this feature. Whether or not the use of satellite communication on the iPhone will drain the battery remains to be seen. There are also worries that satellite communication will create more loopholes for hackers. Thus, some users suggest that Apple cancel this feature to reduce the risk of leaks as well as to reduce the price of the device.

Previous Google Pixel 6a certified: it could be released in May 2022