Speculation about the Google Pixel Watch being ready for release has been going on for years. The company took a lot more effort to release its first smartwatch than fans and Google itself expected. And it looks like the corporation is well on its way to joining its slender lineup of diverse smartwatches with its model.

Today, our focus will shift to live photos of the Google Pixel Watch. The pictures were posted on the network by the well-known and authoritative Androidcentral resource, citing a forgetful restaurant visitor. Quite “accidentally” they were lost along with the complete box and a journalist of the publication turned out to be nearby. What we saw is very similar to the images we saw before: a round, smooth body, a wheel, a microphone and a button on the right side. 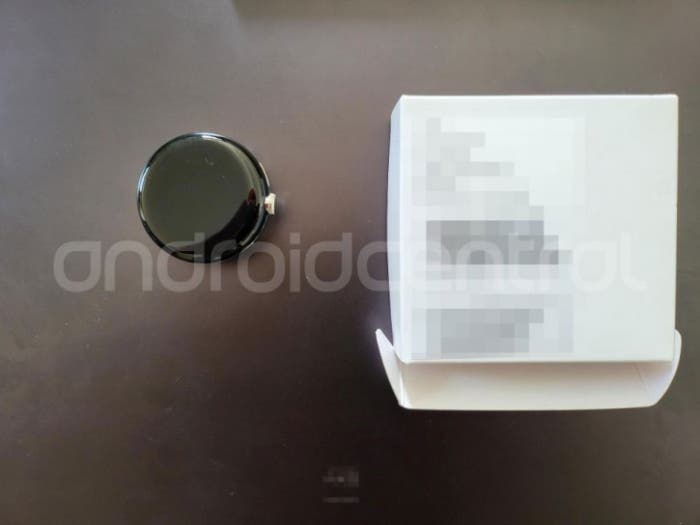 Apparently, replacing the strap on the Google Pixel Watch will not be an easy task, because it is attached directly to the case. Sensors are visible on the back, but we can not find the contacts for charging. Apparently, charging the Pixel Watch belongs wirelessly. 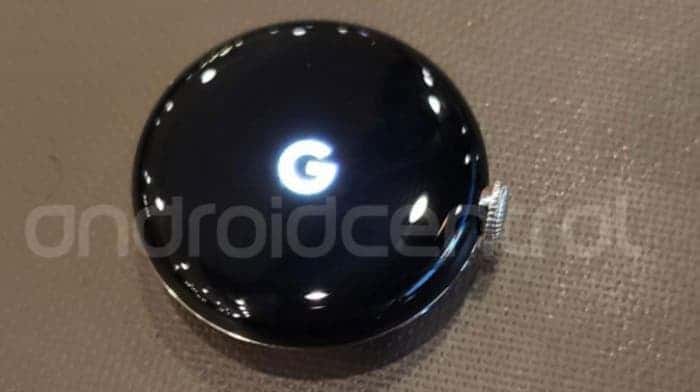 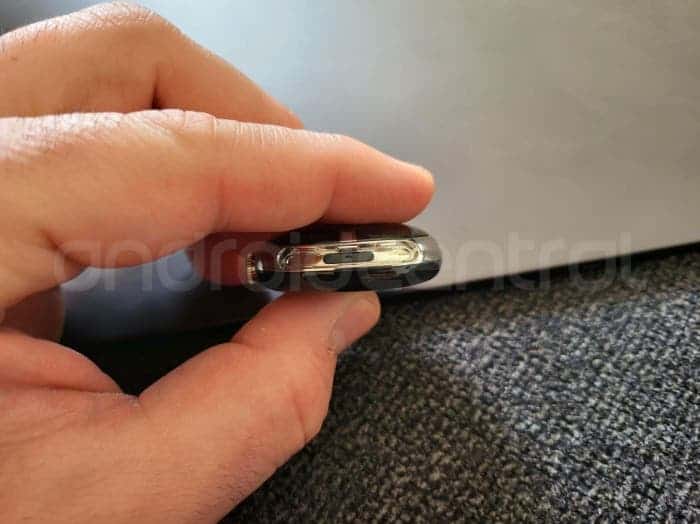 It is highly likely that only an engineering sample of a smartwatch fell into the hands of journalists; because the matter does not go further than uploading the company logo. This may indicate that the smartwatch does not have an operating system installed; which we know will be Wear OS 3.0. 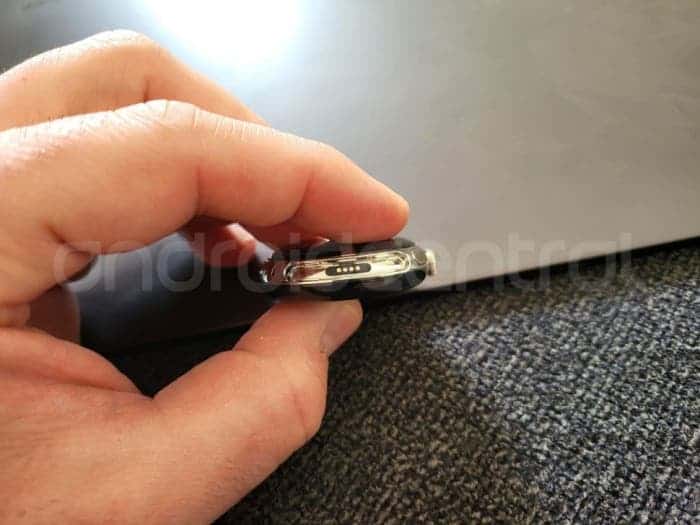 Interestingly, the developers got confused and indicated on the box of the Pixel Watch that the model is for “internal testing and development only” and that “labeling and packaging are final.” It seems that we are dealing with a controlled and organized stuffing, the purpose of which may be to test the reaction of users to smart watches from Google. 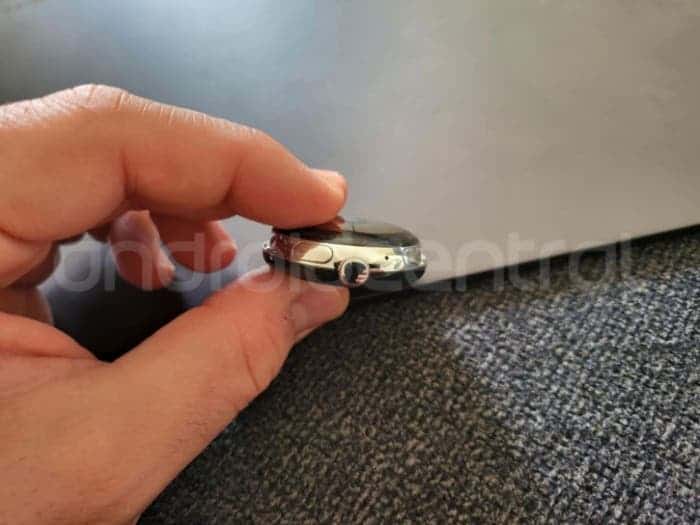 Google has recently provided the public with solid proof of the imminent release of the long-awaited branded smartwatch. Google has registered a trademark for the Pixel Watch. 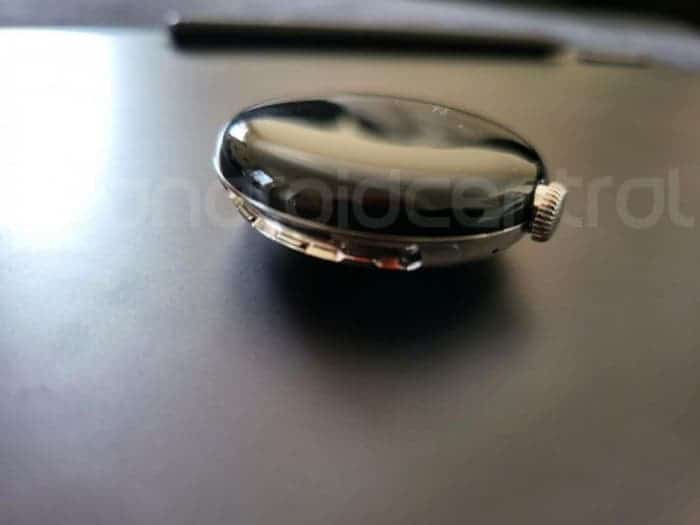 Also, this is available in documentation in the United States Patent and Trademark Office (USPTO) database. The application is fresh, the company submitted it on April 19, 2022; and the bureau accepted it as meeting the minimum requirements on April 22; although the examination has not yet took place.

In addition, according to preliminary data, Pixel Watch will receive a round screen; integration with Fitbit services and will work on the Wear OS 3.1 platform; with the next generation Google Assistant voice assistant.

Also, the official debut of the Pixel Watch may take place at the Google I / O conference in the first half of May.