If you’ve been curious to see what Microsoft is preparing for the next year, we brought some good news, since most of the upcoming products have been revealed. After a long period in the rumor mill, seems that the company’s dual-screen tablet is finally coming to the public, carrying the Andromeda moniker. But the list also includes other interesting products.

The source of information is Brad Sams, a known author that has some insider and reliable information about Microsoft upcoming products. He now has a book called “Beneath the Surface” that covers the history and the future of Microsoft’s Surface products.

According to Mr.Sams, the company has the following products scheduled for a release between 2019 and 2020: 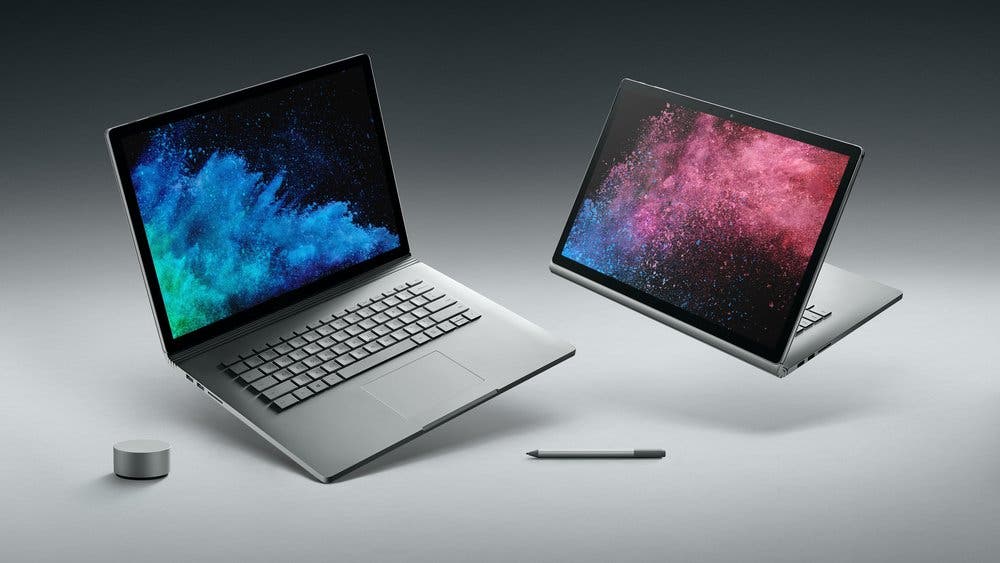 There are some interesting products in the list, as the successor of the Microsoft’s Surface Book that debuted some years ago. Furthermore, the company will introduce a brand new Surface Laptop with AMD chipset inside, reducing the company’s dependence on Intel. As previously mentioned, the Andromeda foldable tabled is also on the list and seems that we’ll see it until the end of 2019. While the Andromeda will be a different product, we can say that Microsoft will use it compete with the likes of Galaxy F, LG, Oppo, and Huawei foldable smartphones.

Also, it’s interesting to see that the US company will finally make the move to USB Type-C port with the next Surface Pro. But the more promising product is the Surface Monitor/Studio since Brad describes it as a modular product, that will allow users to further expand memory or even change the processing unit instead of replacing the whole device. 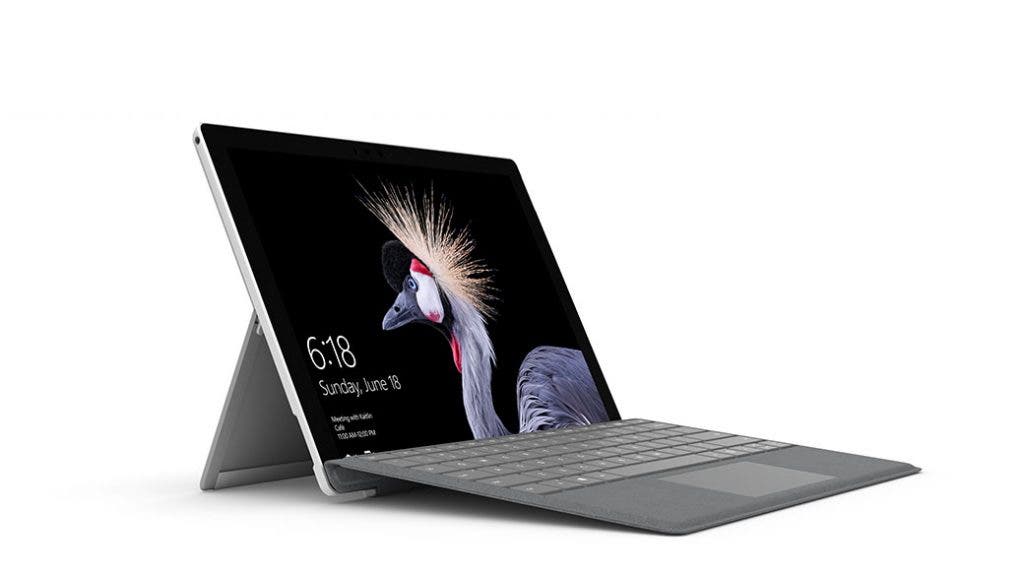 After a year that can be considered “quiet” for Microsoft, seems that the company is preparing its comeback for 2019. The big M is among the most important companies around the world, and we hope to see more interesting products coming from in the future.

Next Realme 1 is receiving ColorOS 5.2 stable update with a lot of new features