A few weeks ago, Realme announced that it will begin the rollout of a new update to its range of smartphones. Today, the first device to be contemplated with the latest ColorOS 5.2 update is the Realme 1.

The update in question is also being rolled out to Oppo’s smartphones and brings a ton of new improvements and introduces new interesting features to the smartphone software. Sadly, the update will not be shipping with November’s security patch. Instead, the October package will be pushed within the software. Considering that we are just a few days ahead from seeing Google’s December bulletin, it’s a bit underwhelming to see a security patch that will soon become obsolete. 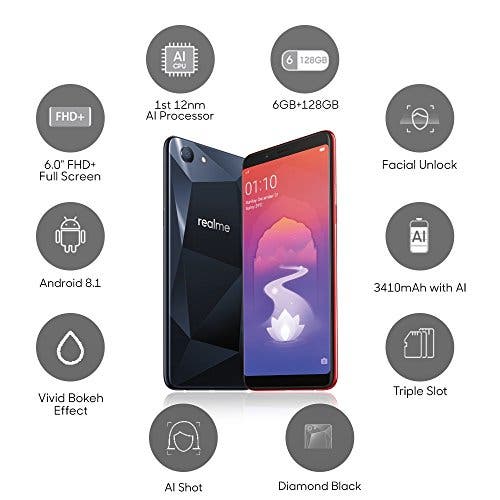 ColorOS 5.2 brings a set of new features that include: One Swipe to dismiss notifications, Headset icon in the status bar, New desktop icons, Status Bar does not flash when Developer and Accessibility options are enabled. 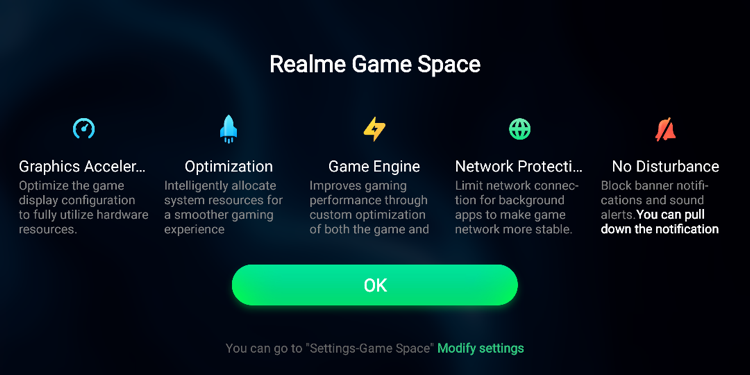 The company will be rolling the update in phases, while some users may be contemplated by it today, the largest part of users will see it only on December 3. Worth noting, that if a critical bug is found during the process, the update can be delayed or put in hold by the company.

Unpatient users can check the source link, and according to Realme, the update will be pushed to those who register in about 24 hours.