The Realme U1 was the first smartphone released with MediaTek’s Helio P70, and according to a mysterious AI benchmark test, there’s another device coming with the Helio P80. Today, the Taiwanese chipset maker revealed the existence of a powerful Helio P90, set to debut soon, with groundbreaking AI.

MediaTek made the announcement through its official Twitter account. The post confirms their next chipset name as well as some of its features. With the #thischipchangeseverything hashtag, seems that the manufacturer is pretty confident about its chipset power and capabilities.

According to the Taiwanese chipmaker, which had a nearly-unexpressive year, the Helio P90 will change everything we know about its chipsets. It will be very powerful and energy-efficient and will deliver a solid “real” AI experience – After all, that’s one of the hottest trends out there.

The Helio P60 finally came with a good balance of power and efficiency, the Helio P70 further improved this experience. The Helio P80 is said to be a really powerful chipset, beaten only by the Snapdragon 8150, that is another monster. Now, we have no reason to doubt that the Helio P90 can be the so long-waited company’s response to Qualcomm’s flagship chipsets. 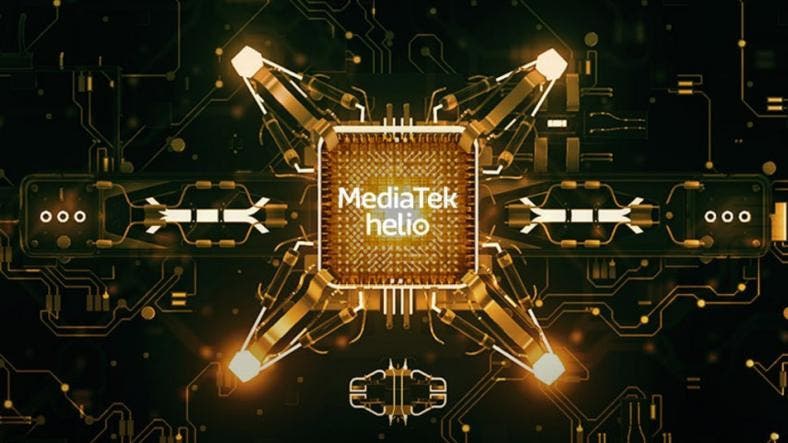 While no specific date about the chipset unveiling has been revealed. We consider that December will be a good occasion, after all, Qualcomm will also reveal it’s next big thing – Snapdragon 8150 – in the next month.

We really hope to see the Helio P90 shining in the market, after all, it’s always good to have a solid competition allowing users to choose between multiple and different offers. For now, we are curious to see the whole specifications of the P90, such as the CPU characteristics as well as the GPU equipped in the SoC.

After a period of uncertainties and silence, do you think that the new series of MediaTek chipsets – Helio P70, Helio P80, and Helio P90 – will be enough to catapult the company once again to its former position?

Previous Realme 1 is receiving ColorOS 5.2 stable update with a lot of new features