Back in the last month, Samsung fulfilled the first of part of its promise of revolutionizing its midrange smartphones – Through the Galaxy A7 and A9 2018, the company set a new standard for the A-series. However, the Galaxy A8s will be the company’s most important device for the future of Galaxy A devices. It will also be the first Galaxy smartphone to include a display hole for the camera and an in-display fingerprint scanner.

Today a new report claims that Samsung is planning to ditch the 3.5mm headphone jack in the Galaxy A8s. If the information is to be believed, the smartphone will the company’s first handset to not come with the support for the analog earphones. It will pretty much pave the way for its removal in future smartphones. When it comes to the Galaxy S10 series, seems that Samsung will keep the popular port, but it will say goodbye with the arrival of the Galaxy Note 10 series. 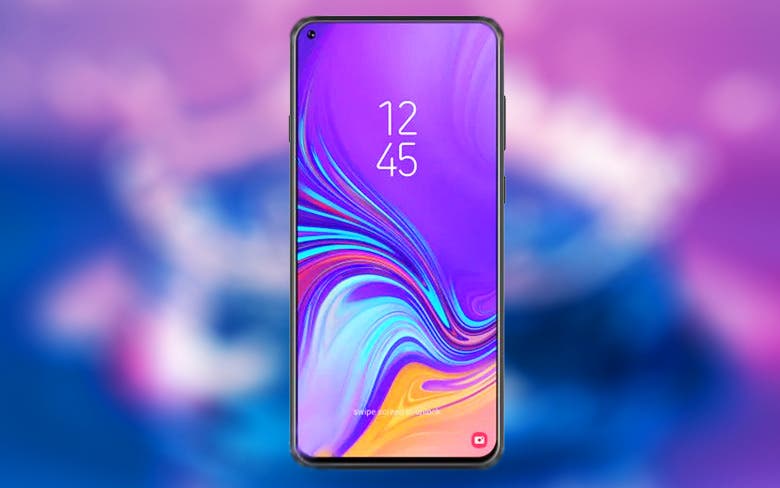 While the Galaxy A8s is expected to ditch this popular feature, Samsung isn’t cutting corners on it, and the device will indeed be the company’s all-or-nothing for the future of premium mid-range devices. It’ll be the company first smartphone debut a 6.4-inch Infinity-O display, the processing power will be ensured by the Snapdragon 710 along with 6GB of RAM and 128GB of Storage. Lights will be kept by a 3,500mAh battery.

The device should see the light of the day in the next month, but with limited availability to the Chinese market. Of course, considering the revolutionary design and the specs, the device will not remain a China exclusive for so long.