HMD Global’s event that was previously scheduled for December 6 in India, will actually be taking place on December 10. After a long period of speculations, the company finally cleared the rumors, with new press invites for the big day. The biggest start of the event, will probably the Nokia 8.1, a re-branded Chinese Nokia X7 made for the global markets. 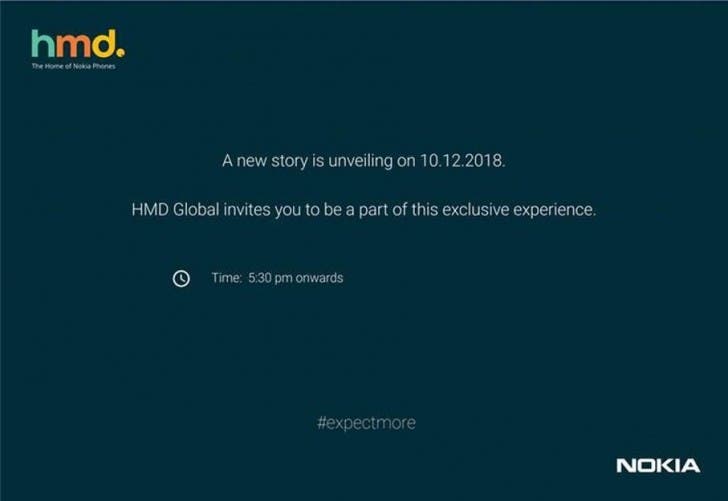 The Nokia 8.1 will be another smartphone released in the country, apparently, HMD is really busy introducing its presence there. Today HMD took the wraps off its Nokia 7.1, and on December 5 the company is expected to debut not a single one, but three new smartphones in Dubai.

While the previous Nokia 8 and 8 Sirocco were devices made for the flagship segment, the Nokia 8.1 carry specs that made it more a “premium-mid-range” smartphone. Our bet is that the company is preparing terrain, by demoting its former flagship series – Nokia 8 – to the premium mid-range segment, to introduce a new flagship with the Nokia 9 moniker. 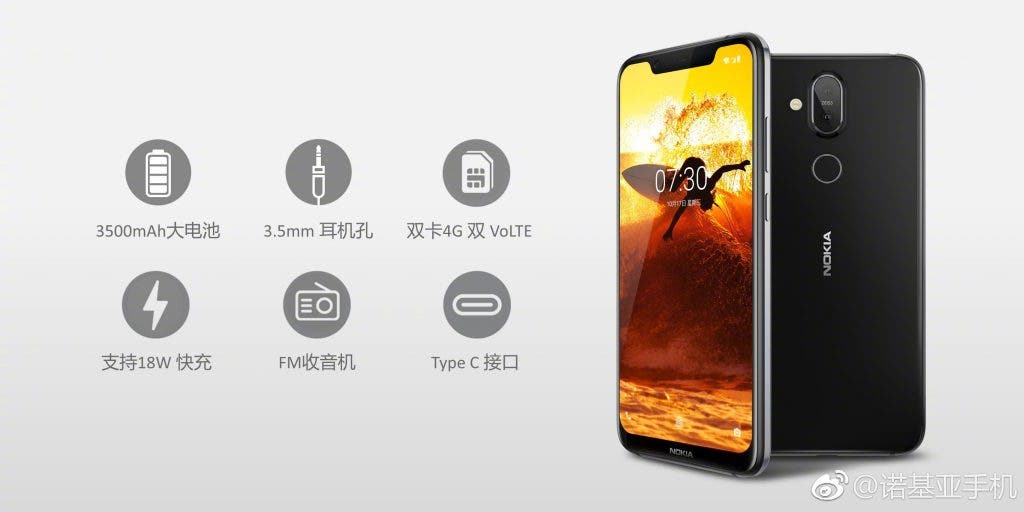 The Nokia 8.1 boasts a 6.18-inch Notched display with 2280×1080 pixels of resolution. Under the hood, the smartphone is powered by a Snapdragon 710, furthermore, it boasts a 12MP+13MP dual rear cameras, 20MP selfie snapper, 4GB or 6GB of RAM paired with either 64GB or 128GB of storage. While the original Nokia X7 came with Android 8.1 Oreo, we are betting that the Nokia 8.1 will come with the Android 9 Pie straight out the box, and of course, the Android One label engraved on it.

Previous ELEPHONE A5 with Helio P60 launching in just 3 days