Many have been waiting for the NXP’s acquisition by Qualcomm, but there were too many obstacles. And though everyone was sure these two will sign the contract in the coming days, everything is turned upside down. During the dinner in Buenos Aires, where the U.S. President Donald Trump and Chinese President Xi Jinping were attending at the G20 Argentina 2018 summit, the pair negotiated a temporary cease-fire in the tit-for-tat trade war between the world’s two largest economies. After, Xi told Trump ‘he is open to approving the previously unapproved Qualcomm-NXP deal should it again be presented to him.’ But Qualcomm’s official statement shows it is not interested in acquiring NXP anymore and will fully focus on the 5G roadmap. 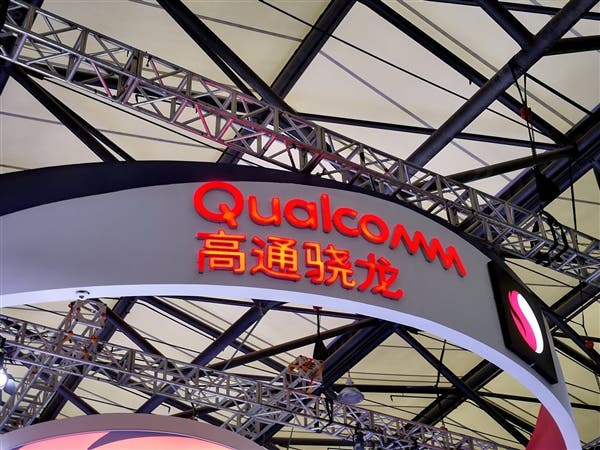 As you remember, in October 2016, Qualcomm first issued an offer to NXP in the Netherlands for a price of $38 billion, but NXP shares insisted that the price was too low. Qualcomm scrapped its proposed $44 billion bid for rival chip-maker NXP in July after an almost two-year wait for approval. It was acceptable by NXP. However, Chinese regulators declined to clear the deal. Eventually, due to this and some other factors, Qualcomm did not acquire NXP, and as compensation, Qualcomm had paid $2 billion break-up fee to NXP. It also spent $22.6 billion on buying its own stock in the 12-months ended September, using up cash reserves that had been intended for the NXP acquisition. 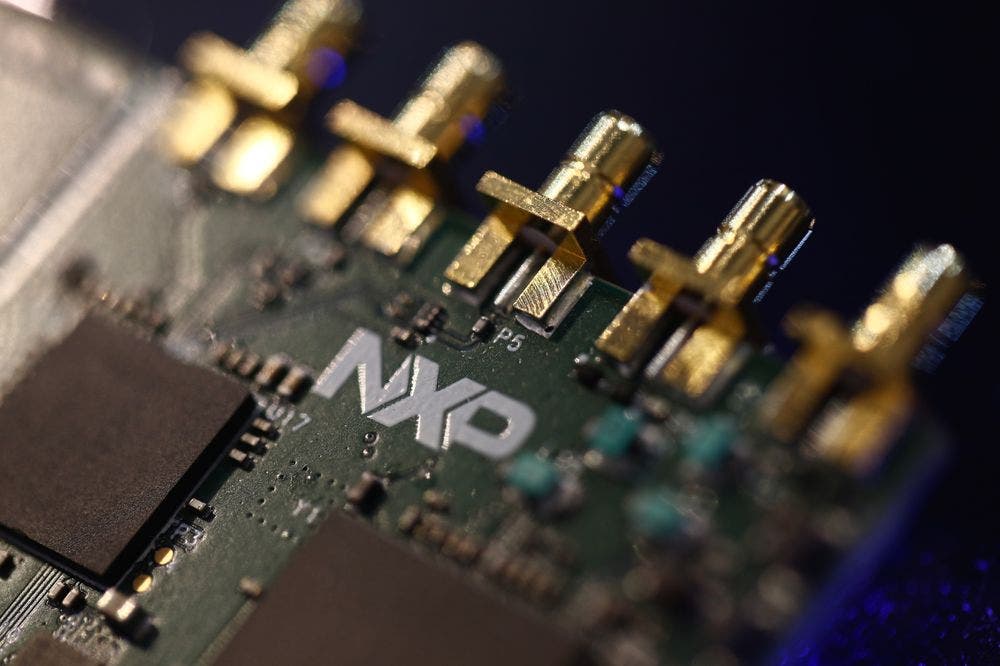 As for today, Qualcomm issued a statement, saying ‘While we were grateful to learn of President Trump and President Xi’s comments about Qualcomm’s previously proposed acquisition of NXP, the deadline for that transaction has expired, which terminated the contemplated deal. Qualcomm considers the matter closed and is fully focused on continuing to execute on its 5G roadmap.’

According to Qualcomm’s plan, this week, it will officially release the new flagship processor in the United States, namely the Snapdragon 8150. It will come with the previous X50 5G baseband.

Next Next iPhone to Support On-Screen Fingerprint Recognition