The smartphone industry is becoming highly competitive and Chinese OEMs are giving heavyweights like Samsung and Apple a good run for their money. Although Samsung still has a grip on the smartphone market, its popularity is increasingly decreasing. The Galaxy S9 series didn’t help matters as its sale performance was lower than expected. The company is now relying on the Galaxy S10 to claim back some parts of the market. 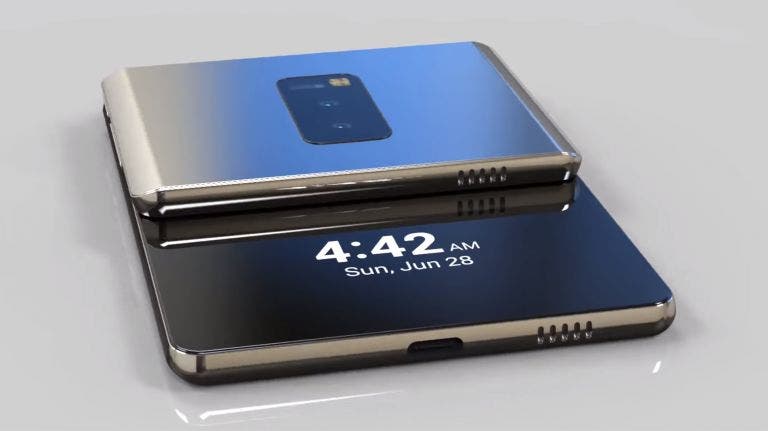 Next year, Samsung will also be launching the Samsung Galaxy F which is a foldable smartphone. This device is not a smartphone to place a bet on and Samsung is not doing that either. Information out of South Korea suggests that the company will produce just one million units of this smartphone (first batch presumably). The Galaxy F will be a limited smartphone and the company will access the market acceptance of this device. 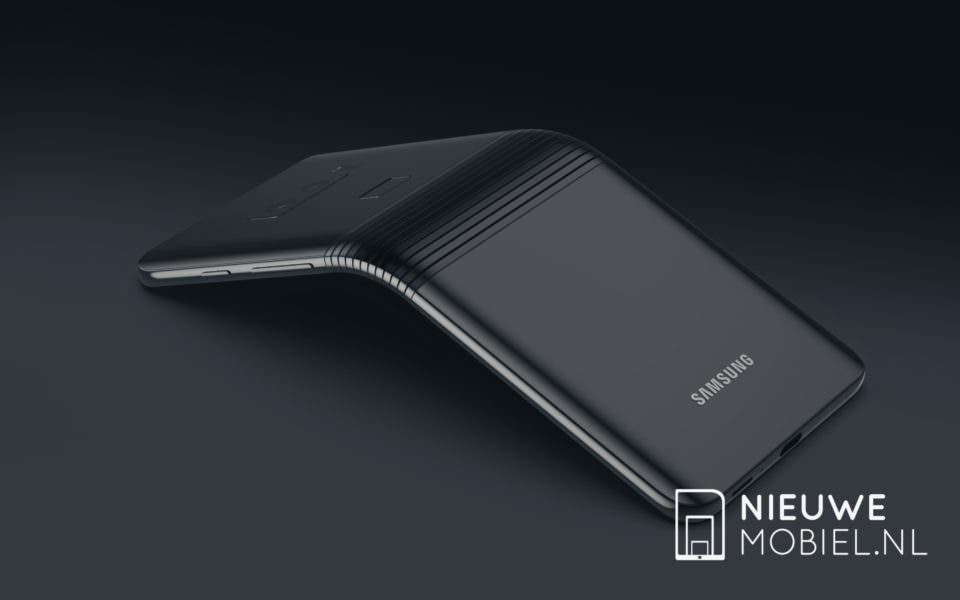 Considering the price tag of this smartphone, the company is targetting mainstream customers in their 40s. This is not a device for the younger folks basically because of its huge budget. To maintain a healthy stocking, Samsung soon commence mass production of the Galaxy F, as well as the Galaxy S10 series which is expected too, have 10 million units (first batch).