As you might have already read online on the infinite amount of websites that have covered the news, the upcoming Samsung Galaxy S10+ is most likely going to feature two cameras at the front.

Coming with an Infinity-O display (basically cut out hole camera), the two selfie snappers will look much different than anything we’ve ever seen before, making the still unveiled single camera hole design look already familiar.

Because of that, some people were skeptical about this dual camera design, but the latest leaked photos of a couple screen protectors for the upcoming phone should put the skepticism away. 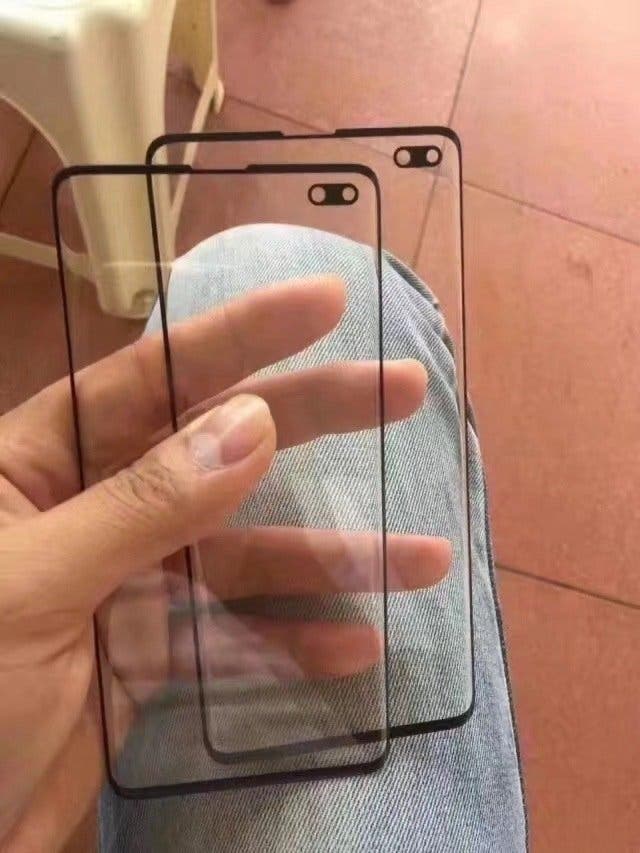 The two screen protectors are indeed quite clear (no pun intended), the Samsung Galaxy S10+ will have two front cameras inside the Infinity-O display, at least according to the photos above.

The source of the leak is the renown leakster @IceUniverse over on Twitter, which has been mostly proven right, so we take this one seriously as well.

IceUniverse did also release a concept render of the upcoming device which you can check out below: 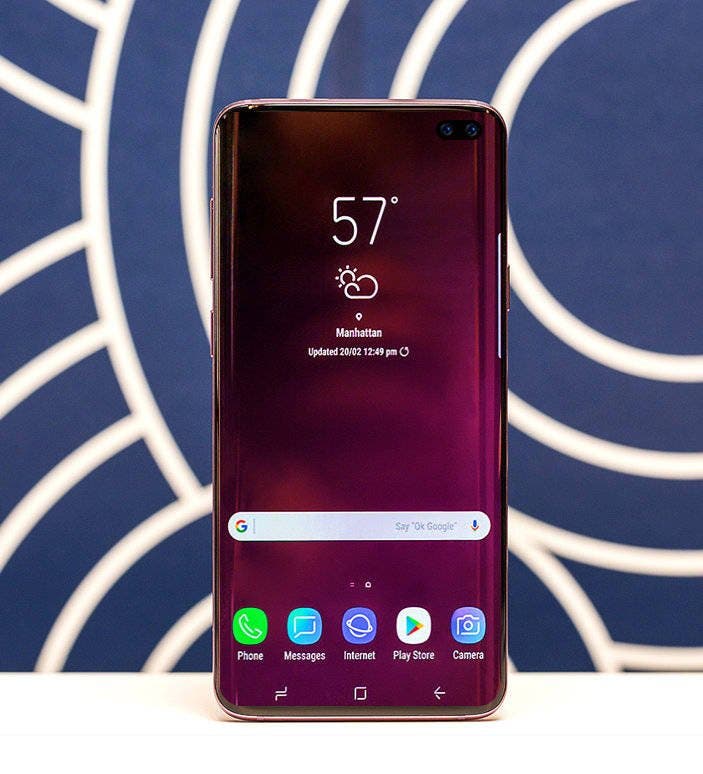 Next Samsung Galaxy F first batch will be "very" limited