Chinese manufacturing giant, Xiaomi, is really taking good care of its devices and this is one reason why its fan-base continues to increase. Two days ago, the company released a new update for the Xiaomi Mi MIX 3 which improves its slider settings as well as other upgrades. Yesterday, the Xiaomi Mi 8 Explorer Edition with a translucent rear started getting the Android 9 Pie update. Now, Xiaomi has just released a new beta update for the cheapest Snapdragon 845 smartphone – Xiaomi Pocophone F1. This beta update is designated MIUI 10.8.12.4 and it weighs only 184MB.

The update is now available for those who participated in the beta testing program and it has some really interesting features. With this update, the Xiaomi Pocophone F1 can now support 960fps super slow motion videos as well as 120fps and 240fps video modes. Those expecting the 4K@60fps video recording mode as promised by the company some time ago will have to exercise patience as that update is not yet available. 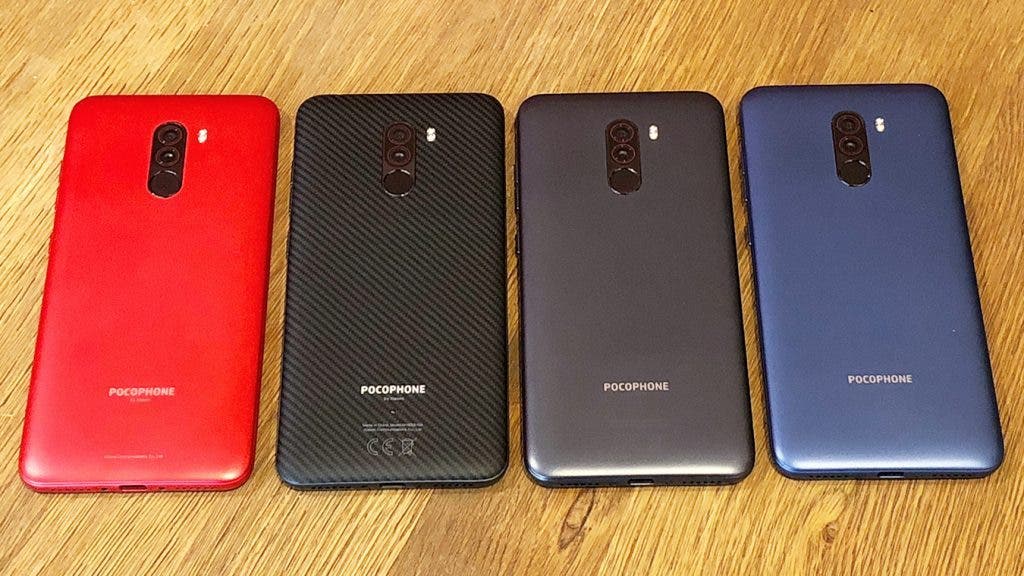 The 960fps slow motion feature can shoot slow-motion video and you can even see the beauty of the blink of an eye. The principle of the super night scene is that when the shutter is pressed, the camera will take 8 photos with different exposure schemes. The best aspects of these images will be combined to create a perfect image. The Apps section in the Settings menu was also modified. This update is released OTA thus if you participated in the beta testing, you should be getting it pretty soon.