LG’s Gram series laptops have been always the vision of light and slim notebooks. Just recently, the company announced the world’s most lightweight 17-inch laptop. The LG Gram 17 comes with a 17.3-inch screen and weighs only 1.33 kg and has a thickness of 17.8mm. 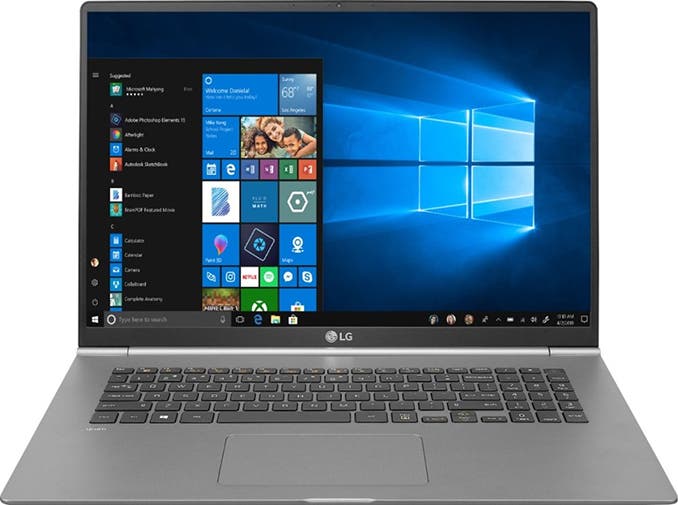 The LG Gram 17 is actually thinner than most 15-inch notebooks. It is even comparable to the weight of the Dell XPS 13. Although the 17.3-inch screen itself will occupy a large desktop area, it is undoubtedly a plus point for making it easier to carry. 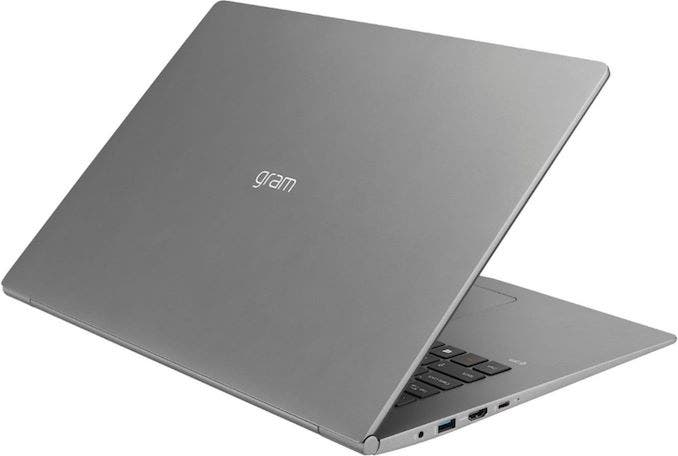 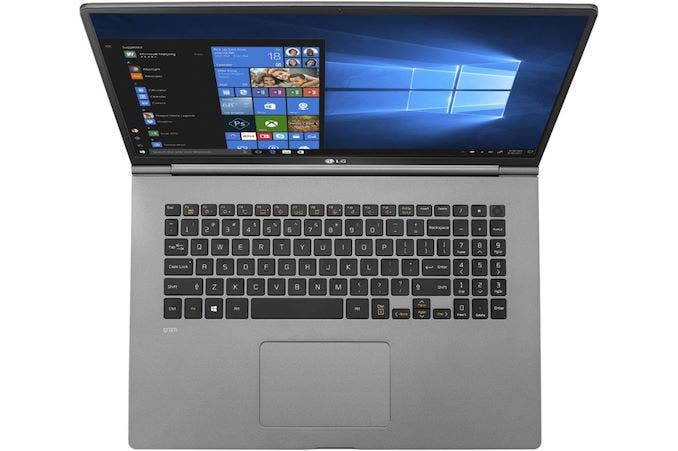 In addition, this year’s Gram series has a high-capacity battery, which can reach 22.5 hours on the LG Gram 13.3 inches as well as on the 15.6 inches. As for our protagonist, the LG Gram 17 can reach 19.5 hours. Unfortunately, the LG official did not disclose the actual battery capacity of this version.

The LG Gram 17 will be sold at a price of $1,699, which looks like a rather competitive price for a laptop that weighs like a 13-inch machine, yet features a 17-inch display panel. 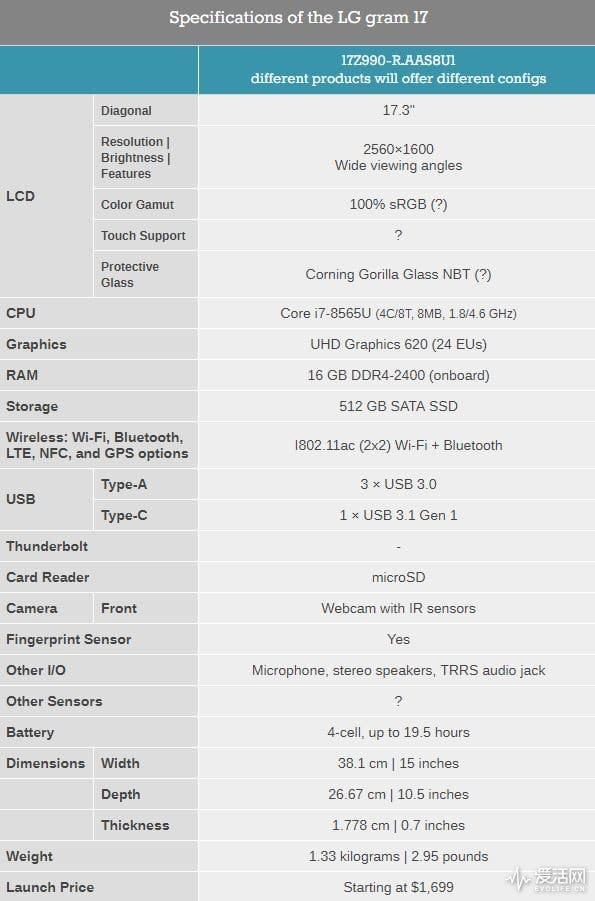