It seems as we have a new render of the upcoming Samsung Galaxy S10 every other day, today, we even have what are allegedly a couple real photos of the handset.

As you can see in the image above and more clearly in the two photos below, the Galaxy S10 Plus in its purple and silver color variants is apparently caught out in the wild.

Now, we’re really far from its official unveiling date so we’re very skeptical about the veracity of these photos, but since we can’t prove they’re fake either, here they are: 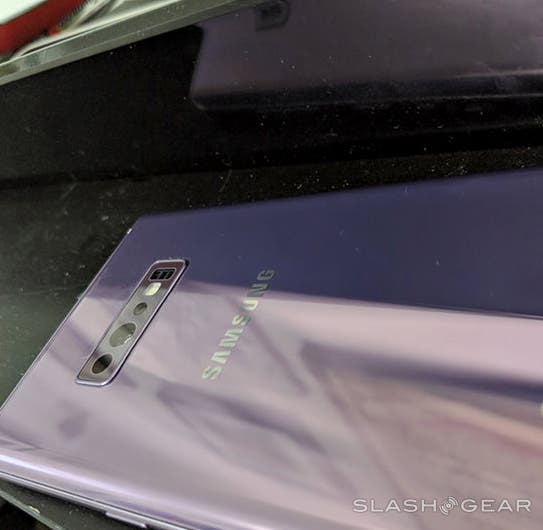 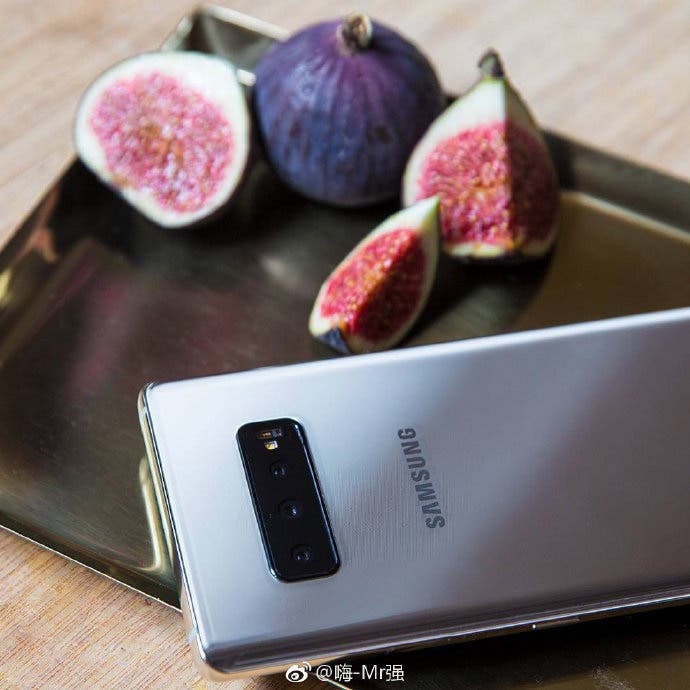 Today is a twofer though, you’re indeed also getting a look at a new render of the Samsung Galaxy S10, the more affordable option that’s expected to come with “only” two rear cameras. 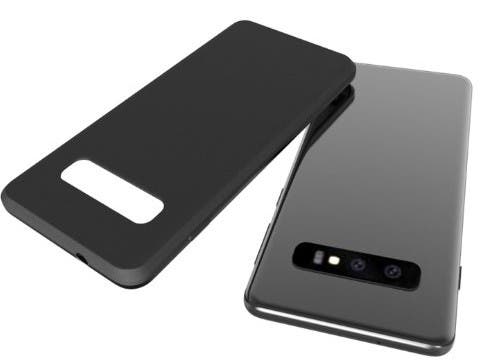 We have to admit that this render doesn’t look too realistic though, the camera bump appears bigger than it needs to, almost as if they wanted to put three cameras but then opted for two to change things out. 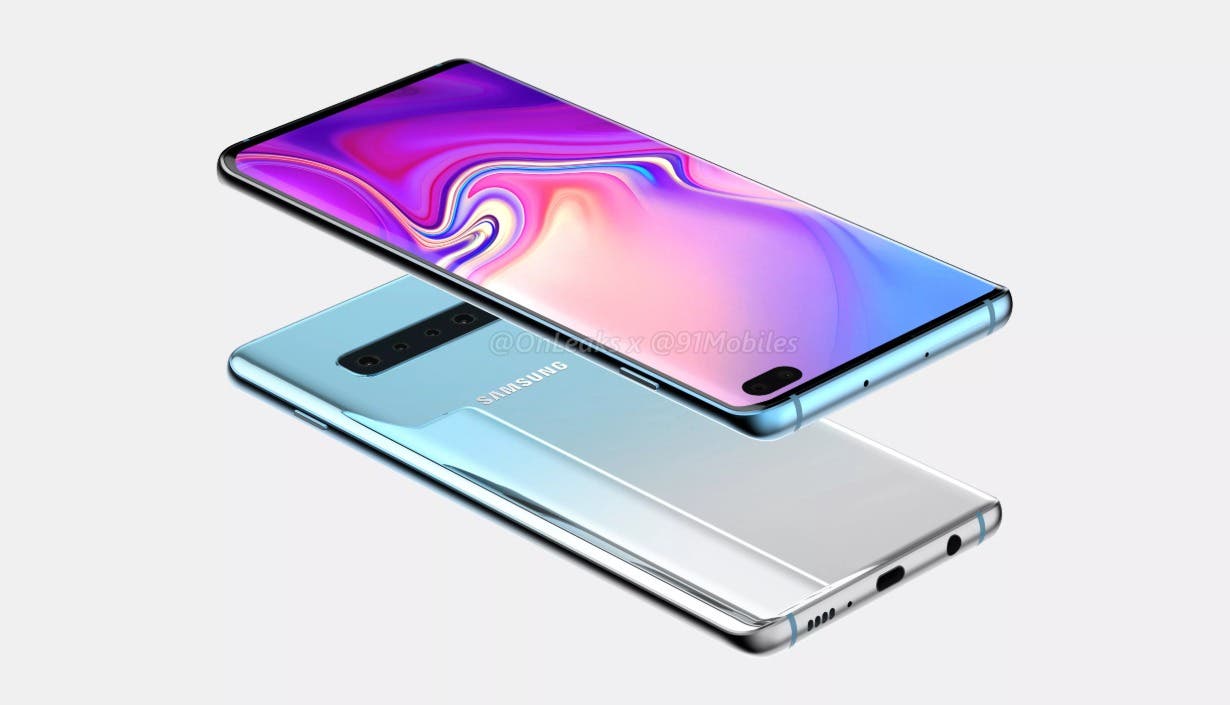 Finally, we leave you with one of the prettiest renders from the past days. If there’s a design we really liked, it’s probably this last one.

What do you guys think? Do you agree with us? Or are you still uncertain about the cut out camera design?