A few days ago, Honor, announced that it was going to hold a press conference in Hong Kong where it will unveil a new technology. This tech has now been released and it is a Wi-Fi signal booster. At this conference, Xiong Junmin, vice president of the Honor business department, said that Honor has covered a huge vacuum this year in terms of innovation, quality, and user experience. The company has released a couple of new technologies which includes AI photography, GPU Turbo, Kirin 980, etc. He further said that the company has now achieved 150% growth in foreign markets and has maintained the number one position in the Internet mobile phone brand for nine consecutive quarters. 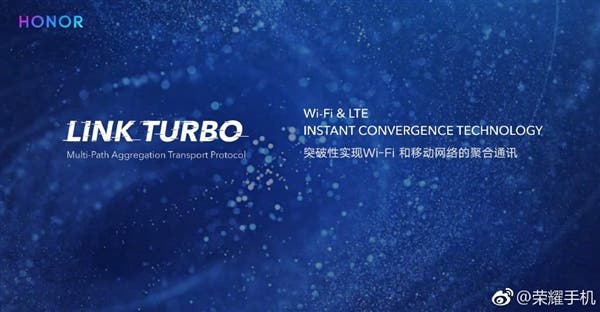 At the conference, Honor launched a full network aggregation technology which it called “Link Turbo”. According to the official introduction, when you connect to a public Wi-Fi or use your mobile phone for some heavy data operations it is very common to observe that the network connection is excellent but the output is poor. Link Turbo’s full-network aggregation technology intelligently link off-flow mode, detects network congestion and automatically switches instant applications to 4G channels. This allows users to chat, shop, and download without delay. 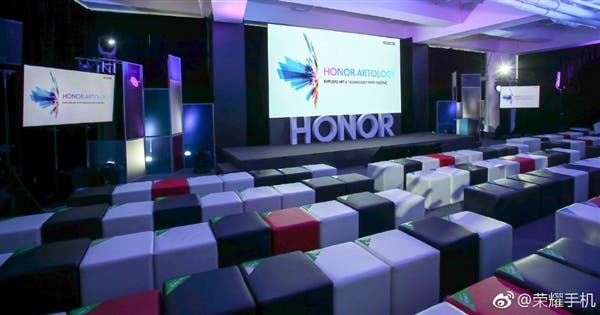 More importantly, Link Turbo has obtained more than 20 core patent licenses and has also achieved end-cloud collaborative network aggregation. When your network is congested, you can use a large bandwidth and stream videos seamlessly. It also improves latency and provides a dual network security. It is reported that part of the capabilities of Link Turbo can be achieved first on the Honor Magic 2 but its full operation is expected to come with the Honor V20 later on December 26.