Yesterday, Qualcomm officially released a newsletter saying that the Fuzhou Intermediate People’s Court approved the ban of multiple iPhones including iPhone 6S, iPhone 6S Plus, iPhone 7, iPhone 7 Plus, iPhone 8, iPhone 8 Plus and iPhone X. These devices were banned due to patent infringement and they are not to be imported or sold in China. Subsequently, Apple responded that Chinese consumers can still buy all models of iPhone products and its set out to appeal the ruling. 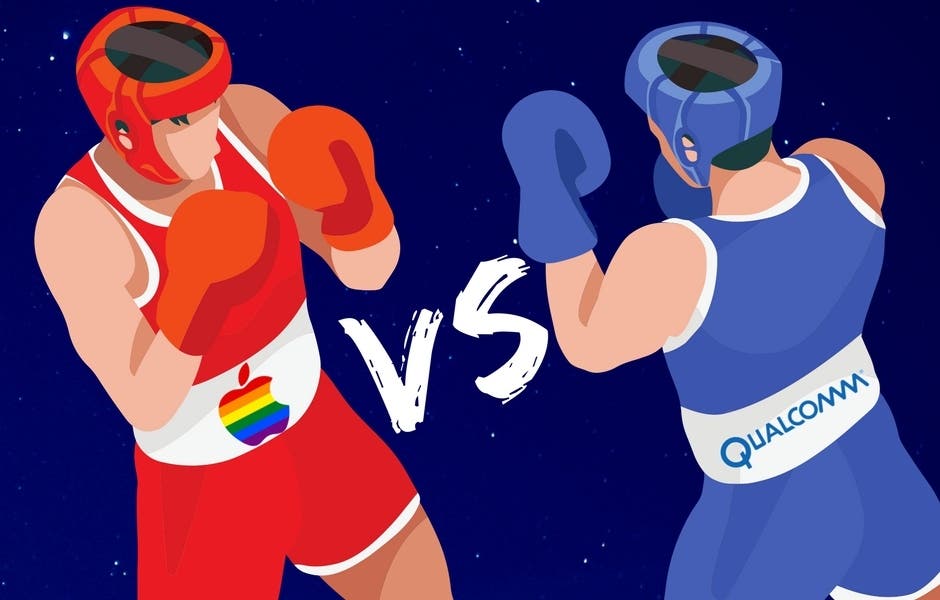 Information from China Securities Journal gotten from a close affiliate of the Fuzhou Intermediate People’s Court said that the ruling is within the scope of a patent injunction and it is a first instance case which cannot be appealed.

The legal person said that Apple only chance to reverse the process is to reconcile privately with Qualcomm and then apply to the Intermediate People’s Court to lift the injunction. Qualcomm has repeatedly publicly expressed its intention to resolve patent disputes with Apple privately, but according to previous reports, Apple does not seem to have a plan to reconcile with Qualcomm. Last month, there were reports that Apple did not negotiate a legal dispute with Qualcomm at any level. Now, it appears that the ball is out of the legal courts and its now resting between both companies.

As of now, the banned models can still be purchased normally from Apple’s official website, Jingdong and other channels. Apple-Qualcomm patent dispute has been entangled for more than a year. Last week, Qualcomm president Amon said that no matter what method is adopted in 2019, the issue will be resolved.