We haven’t had a new render of the Samsung Galaxy S10 for a couple of days so we were starting to get worried. Thankfully, Twitter leakster @UniverseIce comes to our rescue with a new image of what the Galaxy S10 “Lite” might look like.

As you can see in the image below, the more affordable variant of the S10 series will sport a camera in the upper right corner, meanwhile top, side and bottom bezels are all around the same size. This detail was actually modified by the leaker, so while he releases these renders based on industry rumors, you should still take them with a grain of salt. 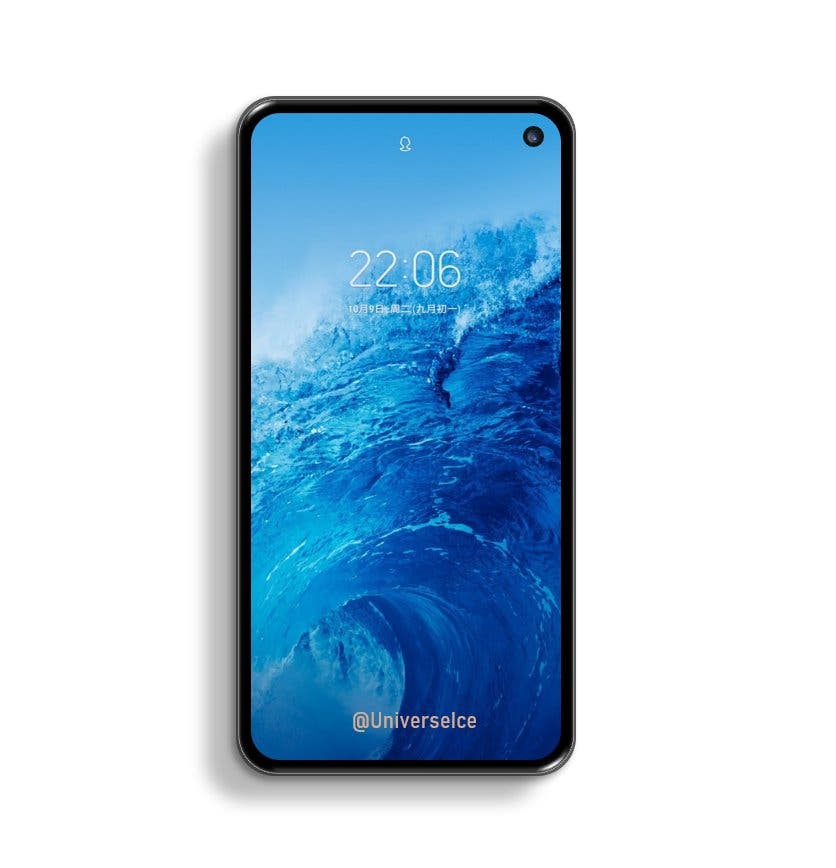 Nevertheless, if this latest render were to be confirmed at launch, Samsung might actually have a really interesting device in their hands.

We say this because most other phone manufacturers (Huawei) working on the full screen with a cut out hole camera design have only showed devices with a thicker bottom chin so far. But, as we can see in the image above, the Galaxy S10 Lite does not have one, thus it’s a much more advanced design compared to the competition.

We’re not done yet with the Samsung Galaxy S10 Lite for today though, we indeed also have what’s allegedly a screen protector for the device; you can check that out down below:

Let’s end this post with a question for you readers:

How should this new “full screen” trend be called? Cut out camera hole design? Punch hole design? In-display camera design? Let us know down below!

Next First unboxing video for the new ELEPHONE A5 released