The Samsung Galaxy S10 series is probably going to be one of the most rumored and leaked about lineup in the history of mobile phones. That’s not just due to the S10 being the 10th smartphone in the series, but also because the company will now switch to a full screen design for the first time, along with the new punch hole camera tech.

While the two factors above are still uncertain – there’s a new render every other day, what will most likely be confirmed is their pricing that today was leaked by a major tech retailer, allegedly.

The retailer also unveiled the launch date – February 20th – and the supposed release into the market – March 8th.

Let’s go back to the most interesting leak though: pricing. We’ll post them in form of a bulleted list to ease your read:

So, as we can see, there’ll be a total of three phones, the Samsung Galaxy S10 Lite, Galaxy S10 and Galaxy S10 Plus, with memory configurations going from 128GB to 1TB – yes, one terabyte! 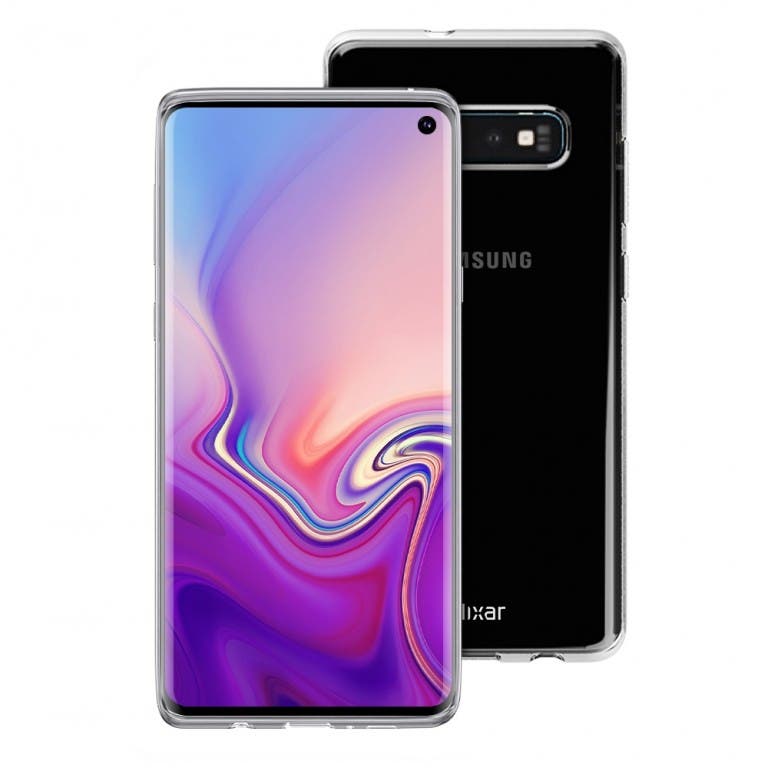 Also, pricing are clearly in pounds and it’s really hard to convert them in any other currency as various factors chime in when launching a device in a different country/region. From previous releases we can only assume the cheapest S10 model will start at over $700 in the US and around 750€ in Europe, and up to $1400 or 1500€ for the top specc’ed 1TB storage variant.

What do you guys think about this pricing? Is it what you expected? Let us know down below!

Previous Lenovo Z5s teased yet again, could be powered by the SD 678 SoC