Next year will be the 10th anniversary of the launch of the Sony Xperia series, which means the upcoming Xperia XZ4 will be under the spotlight at the MWC 2019, which is when it’s expected to launch. In these past weeks we have learned a lot about the appearance of the device, through a series of leaked renders. Today, that series gets even wider with the latest image allegedly portraying the Xperia XZ4 in all its beauty.

As we can see in the image below, the upcoming phone does look pretty sleek with its very uncommon 21:9 display aspect ratio. Forehead and chin have also being greatly reduced but they’re still there, giving it a Samsung Note 9 vibe (without the curved screen), meanwhile side bezels look rather thin. 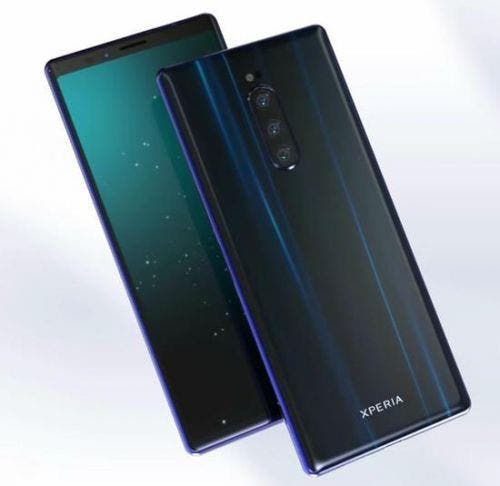 On the back we then find a shiny glass cover which does not appear to be of the gradient type, within which we have three rear cameras of unknown resolution; hopefully at different focal lengths.

According to previous leaks, the display on the XZ4 is going to be a 6.5-inch one, while beneath it we’ll find a last gen Qualcomm Snapdragon 855 CPU paired with either 6GB or 8GB of RAM and 64GB/128GB/256GB of storage. Reports also indicate the smartphone will pack a Sony IMX586 image sensor, a 4000mAh capacity battery and a side fingerprint scanner.

Once again, we expect the Sony Xperia XZ4 to launch at MWC 2019, along with the smaller XZ4 Compact.

Next Samsung Days Sale kicks off on Amazon India: Here are the deals