Despite the recent release of the Asus ZenFone Max Pro M2 series and rumors pointing to the arrival of ZenFone 6 series, seems that Asus will make some drastic changes to its mobile business. According to a set of fresh reports, Asus will completely change its focus to games and “power users.”

The company has been building a timid presence in the market, with some “exotic” smartphones such as ZenFone AR, ZenFone Zoom, or the PadFone family. All these smartphones arrived as cool “experiments” and were kinda innovative, but nothing can help if consumers aren’t really interested in this kind of innovation. While the Taiwanese maker was the world’s fifth-largest PC vendor in 2017, its mobile segment never could track the competition. 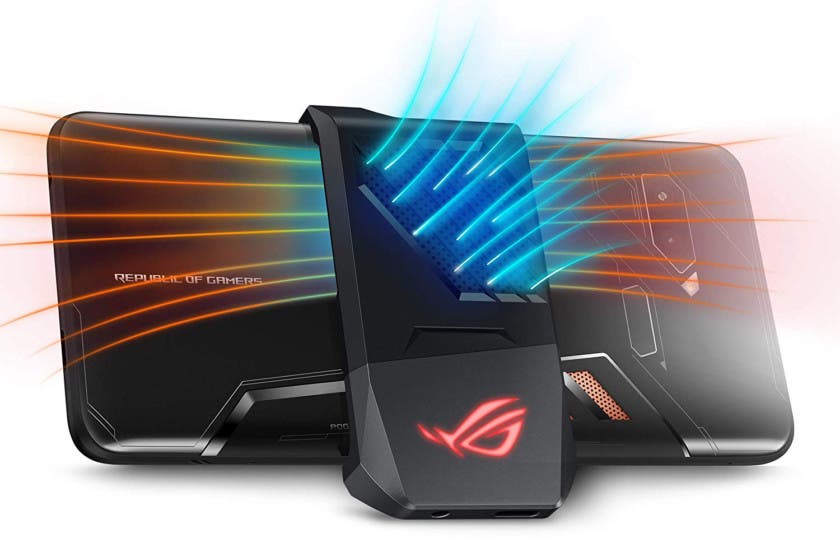 According to the reports, one of the Asus experiments was considered a success, and of course, we are talking about the recent Asus ROG gaming smartphone. The smartphone was possible, one of the most interesting gaming smartphones, with a plenty of features a kind of modularity and extreme power. If you’ve enjoyed it, then you’ll be glad to know that more devices of this kind will come, possibly alongside Asus upcoming line of flagship smartphones.

The Taiwanese company is saying goodbye to its charismatic CEO, Jerry Shen, after almost 11 years. Mr.Shen duties will be shared between SY Hsu and Samson Hu. According to Engadget, the PC business head and global customer service lead are to adopt co-CEO positions starting January 1, 2019.

According to the company’s chairman, Jonney Shih, the mobile segment is a “bloody battlefield” and they need to be prepared before going on this fierce dispute. Before going on Asus need to wipe the financial state clean, declaring a one-time expense of over $200 million to cover losses from inventory, amortization of advance royalties and costs from the upcoming mobile business reorganization. 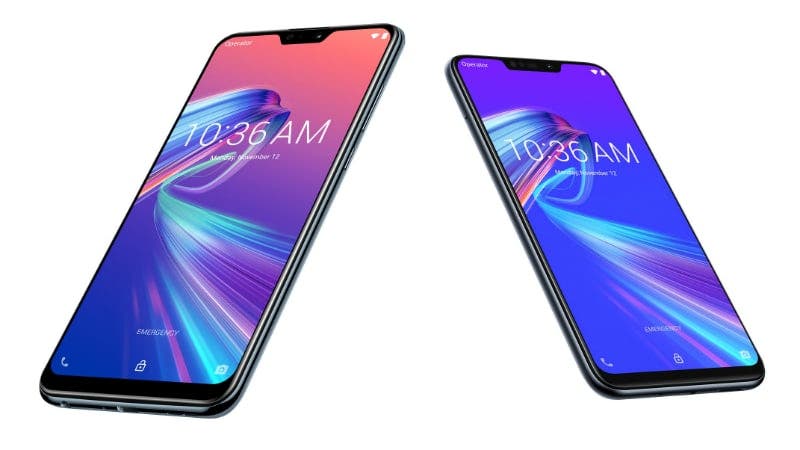 That’s sad when a company has to move backward in the mobile segment, it always means that customers may lose one more option to choose between the sea of mobile devices. Since the company will now be focusing on advanced hardware, for hardcore users and gamers, that basically implies that future smartphones should be focused in the premium segment, meaning that some interesting devices, such as the battery monster, Asus ZenFone Max Pro M2 will never see a sequel.