In recent years we’ve been seeing a sudden growth in Huawei’s importance and in the number of smartphone sales on this competitive market. Despite the records broken by Huawei P20 series and the debut of a new trend with its gradient finish, 2018 can’t be considered the best of years for the Chinese firm. A number of governments started to rise up security concerns against the company and earlier on this month one of the company’s key executives was arrested. However, seems that the company has a plan to surpass all these issues.

According to a new report, the company reportedly has a secret research lab at the company’s headquarters in Shenzhen, China. Ironically, the codename of this laboratory is “White House” in a direct allusion to the United States, probably the government that is causing more troubles to the giant. There, a number of engineers are reportedly working on what the company believes to be the next big thing of the industry – Artificial Intelligence, Cloud Computing, and a set of new chips to reduce the company’s dependence on US companies. 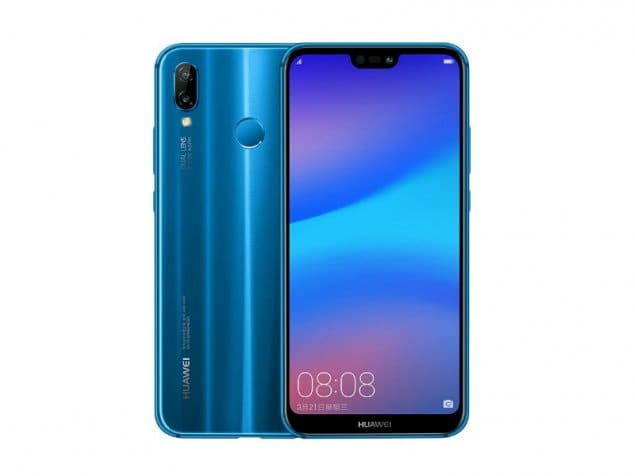 The Chinese government is also putting some pressure on Huawei’s shoulders, to find and create new solutions. Inside the lab, the company is said to have a separate room called the “vertical industries exhibition hall.” Inside this room, the company envisions all the possible scenarios for the use of Huawei’s current and future technologies and solutions. Currently, the Chinese Behemoth sells a number of components for cloud services and IoT solutions, this specific segment generated a revenue of around $10 billion during this year. Of course, the company expects to see this numbers being further increased in the coming years.

Apparently, both the Huawei heads and the Chinese government is hoping that in the future they find a solution to not depend on US components or Software – The latter info reiterates previous rumors pointing that the company is working on a brand new operating system for smartphones. With the number of governments rising concerns against Huawei, the company needs to find a good solution soon to avoid a loss of customers around the world.

Next Three new Xiaomi smartphones get 3C certified; probably from the Redmi 7 series