Today three new mysterious Xiaomi smartphones have been certified by China’s Compulsory Certificate (3C). Considering the timing, we have no doubts that these smartphones are part of the brand new Redmi 7 series.

Our guess is endorsed by the fact that the three smartphones with M1901F7C, M1901F7E, and M1901F7T model numbers have been approved with 5V/2A charging, meaning that 10W charge standard is present, thus indicating that the trio of handsets is part of Xiaomi’s basic Redmi line. 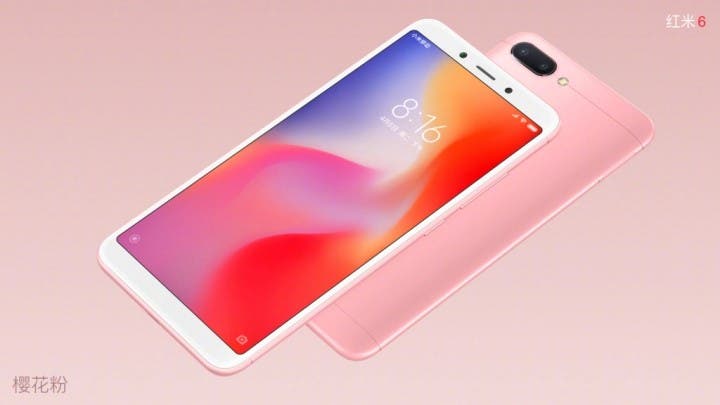 Curiously, the model’s name begins with M19, indicating a release for the next year. We can assume that considering that all the company’s current-year models’ name starts with M18. For the Redmi 5 series the company has chosen December 2017 for a release, since we’re at the half of the month, we should assume that the new Redmi 7 series may debut only in January.

What kind of specifications do you expect to see in the Redmi 7 series? Also, how will these three smartphones be named? Redmi 7, Redmi 7A and Redmi 7 Pro are our current bet. 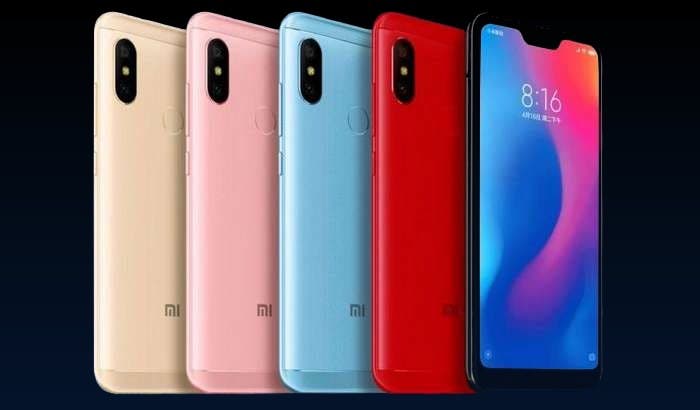 Worth noting that the Redmi Note 6 Pro is yet to be officially released in Xiaomi’s homeland, this particular model had one of the most confusing launches, being available in Global stores months before an official release, which happened in India during the last month. Could it be rebranded to Redmi 7 Pro? While this seems a bit weird, Xiaomi proved to be comfortable with this kind of solution.

These devices still have a long way to go through, such as TENAA certification, so stay tuned for more.

Previous Huawei reportedly has a secret research lab in China