On December 15th, Oppo has opened up its first Research and Development (R&D) centre in India (Hyderabad). To recall, Oppo has opened Three R&D centres in the past and now this new centre is the fourth centre and the biggest outside China.

From the inauguration event, few resources suggested that the new R&D centre aims to study on consumer behaviour in the first 6 to 12 months. The research is basically done to create products which will bring new inventions and sophisticated technology in the county. New Research & Development center will open up solutions related to various fields like Artificial Intelligence (AI), fast charging, cameras and 5G. 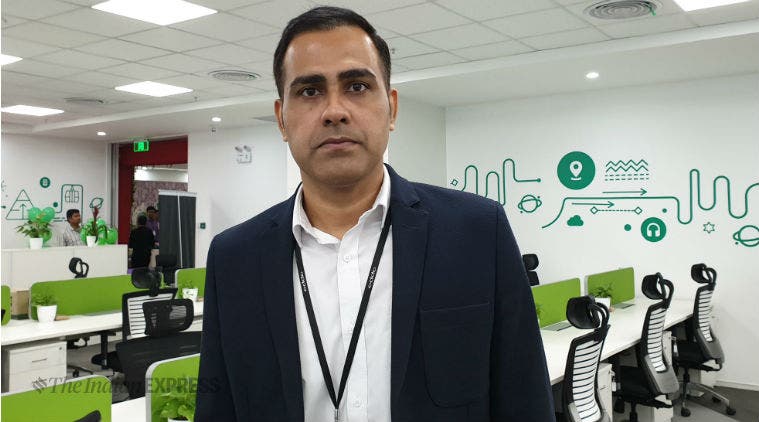 Tasleem Arif- VP and R&D Head of Oppo India on the event says that he is expecting the solutions implemented phones starting from 2019. He also said that the centre is looking forward to provide solutions not only limited to smartphones but it will also look in other products like smartwatches and Internet of things (IoT).

The company has invested 10 billion in R&D for 2019, which includes 50 developers and 50 quality testers and furthermore the company is planning to recruit 500 engineers from the IITs for the centre.

As per a report, Oppo is considered to be the fifth largest smartphone company in India with a share of 8% in the market and now the company has expanded with R&D, it will be fair to say the company will bring strong competition in the market.