Hello and welcome to our last Top 5 for the year 2018 which, with Christmas just around the corner, also becomes a great gift guide for those looking to buy themselves or anybody dear a brand new smartphone! This list here is specifically made for those who can spend between $200 and $500, so pretty much some the best Chinese phones on the market!

With its insane specs to price ratio, the Pocophone F1 will hardly ever be taken off the list, or at least until its successor is announced. The handset does indeed pack the flagship Qualcomm Snapdragon 845 along with either 6GB of RAM (8GB for Armoured Edition) and 64GB, 128GB or 256GB of internal storage (expandable). 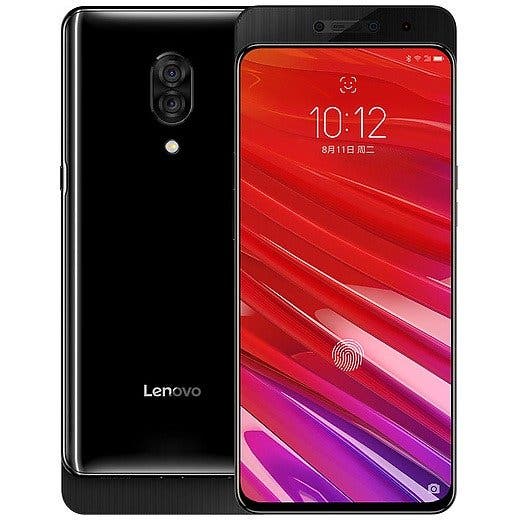 The Lenovo Z5 Pro is the latest phone to hit the market among those on this list and it earns a spot for its great value for money along with the fancy slider design.

While the Lenovo Z5 Pro doesn’t pack the most powerful hardware, with a Snapdragon 710, 6GB of RAM and up to 128GB of internal storage (expandable), the handset from Lenovo comes with a rather interesting sliding mechanism which sets it apart from the competition in its price range.

The smartphone then sports a large 6.39-inch AMOLED display with FHD+ resolution, a 16MP main rear camera with f/1.8 aperture paired with 24MP secondary, meanwhile on the front we find another dual camera setup of 16MP and 8MP res.

The Lenovo Z5 Pro packs a 3350mAh capacity battery and runs Android 8 Oreo out of the box. 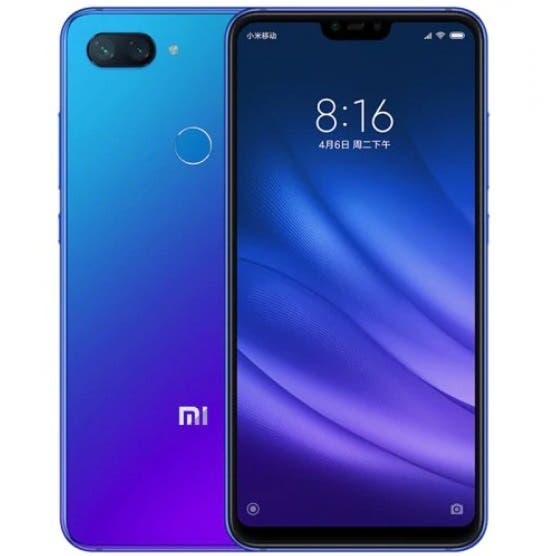 Coming with a price tag of just over $200, the Xiaomi Mi 8 Lite is a great upper mid-ranger that brings a beautiful design along with a decently powerful chipset for much less than $500. Xiaomi’s handset is powered by a Snapdragon 660, 4GB or 6GB of RAM and up to 128GB of internal storage (while staying under $300).

The display on the Mi 8 Lite is 6.26-inch in size and it features a notch at the top with a 24MP selfie snapper that supports face recognition. On the back we instead find a dual camera setup with a 12MP f/1.9 primary and a 5MP secondary.

The Xiaomi Mi 8 Lite is fueled by a 3350mAh battery, runs MIUI 10 based on Android Oreo and is available in a Global variant. 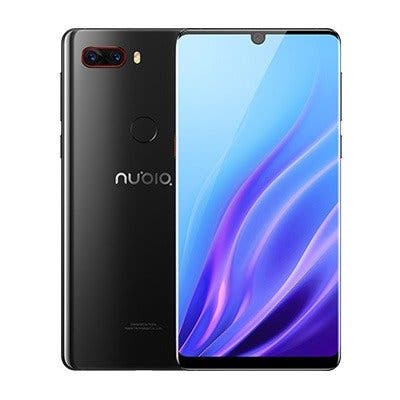 We haven’t heard a lot about this phone online but Nubia’s latest flagship – the Z18 – is yet another device with top hardware and a price tag under $500.

The design of the Nubia Z18 resembles the one of the first Essential Phone, with a camera at the top of the display which is 5.99-inch in size and sports ultra-slim side bezels. Beneath the screen we then find a powerful Snapdragon 845 along with 6GB of RAM and 64GB of internal storage

Cameras on the Nubia Z18 are a main 16MP snapper with a very large f/1.6 aperture and a 24MP secondary sensor. Meanwhile at the front we find an 8MP selfie shooter.

Finally, Nubia’s phone packs a 3450mAh capacity battery, supports a good number of 4G bands and runs Android 8 Oreo out of the box.

With the Mi MIX 3 launching last month, the Xiaomi Mi MIX 2S got even cheaper and can now be found for less than $400. So, if you don’t care about having the latest and greatest – not that the MIX 2S is any less great – then add Xiaomi’s tri-bezel-less phone to your wish list. The Xiaomi Mi MIX 2S is powered by a beastly Qualcomm Snapdragon 845 CPU along with 6GB of RAM and 64GB of storage for an incredibly smooth user experience. 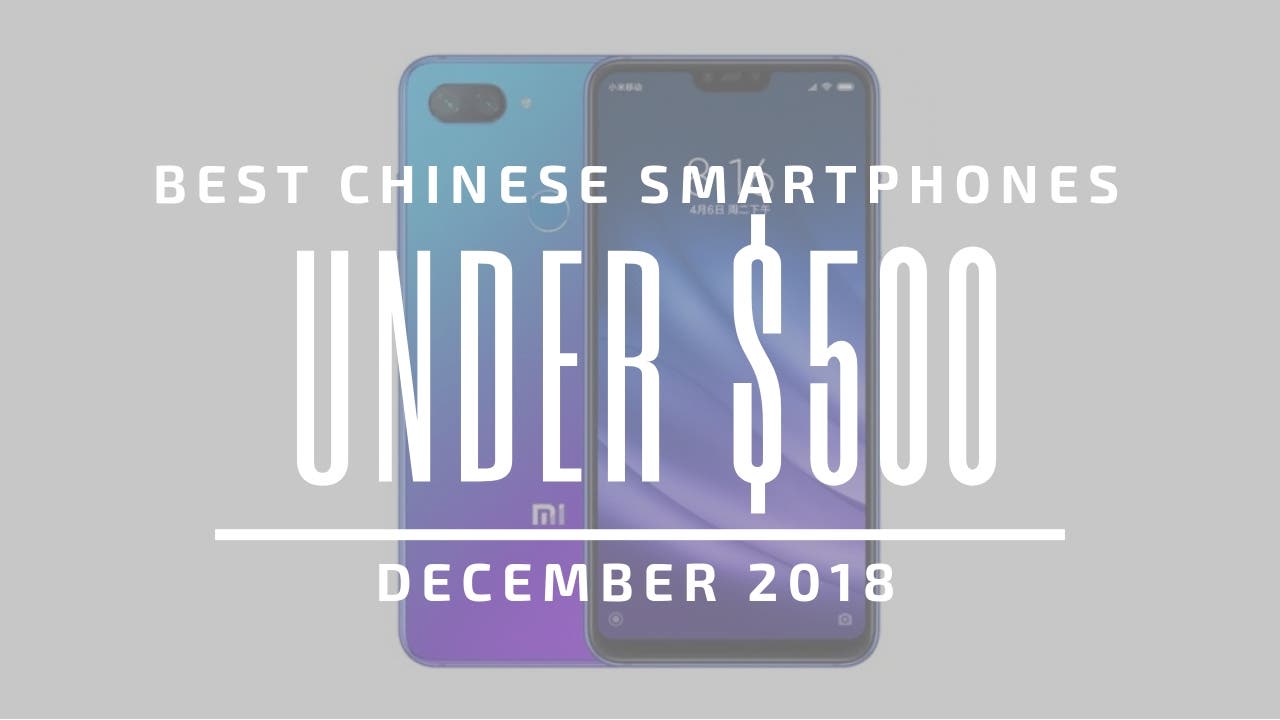 This is it for the month of December, hopefully you have found your next daily driver among our picks. If you didn’t and you’d have suggested other options, then let us know in the comments below!

Next Honor's new Smartwatch will be powered by MediaTek Chipset