In this regard, Huawei’s consumer business CEO Yu Chengdong said on social media, “This has greatly exceeded the target we set at the beginning of the year, thanks to the support and love of every consumer, we continue to work hard to create value for the global consumer”.

In recent years, the development of Huawei mobile phones has been quite rapid. In addition to becoming the leader of the mobile phone market in China, it is also known worldwide. At present, Huawei’s shipments rank third in the world. Yu Chengdong also said many times that Huawei is expected to surpass Apple and Samsung in the future. 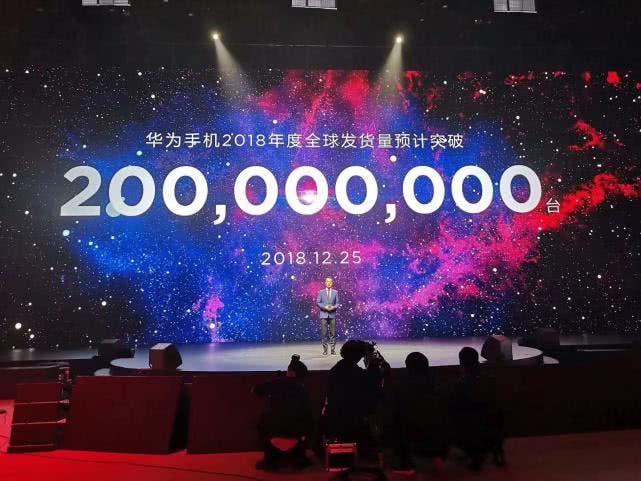 At this rate, Huawei is more likely to surpass Apple next year. Some analysts predict that Huawei’s mobile phone shipments will be between 230 million and 250 million next year.

However, it is an indisputable fact that the global smartphone market continues to shrink. Whether it is Huawei or any mobile phone brand, the challenges facing the future will be unprecedented. 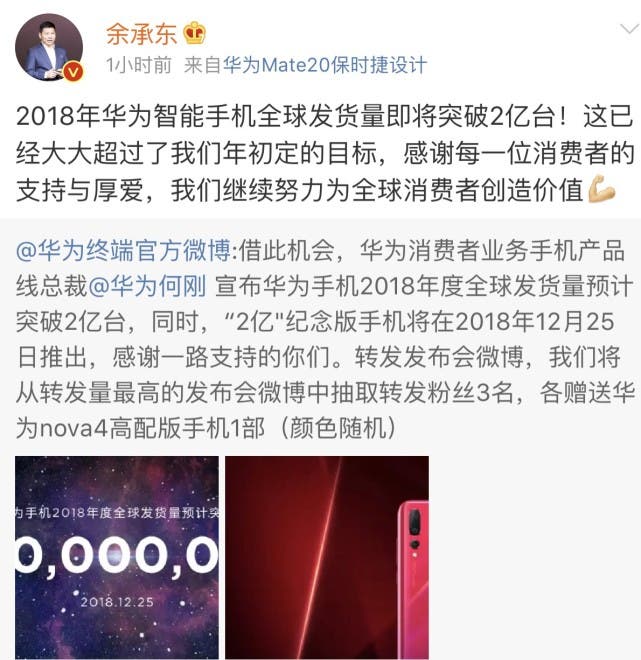