Facebook Twitter Youtube
Recently, Tang Mu vice president of Xiaomi Ecological Chainteased a new router product with some photos of the device on Weibo. The router was shown to sport a SIM card slot and was believed to be under development. Now, it seems we could see the mystery Mi router launch this month as a Christmas gift from the company. Xiaomi released an official teaser of a new product today. From the looks of it, the new category product is of the WiFi category as evident from the symbols on the note in the picture. 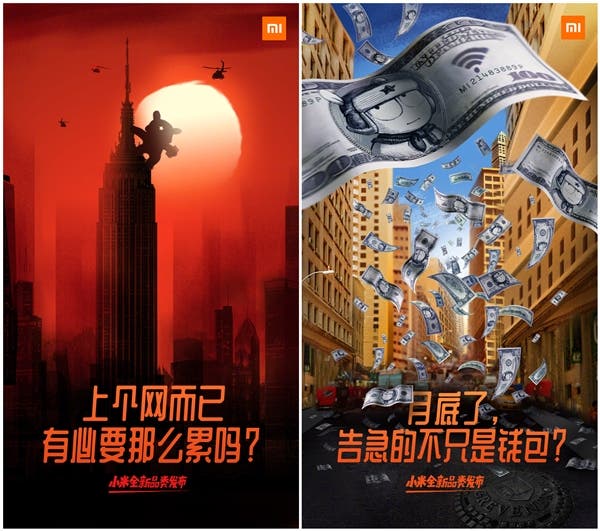 Now, this doesn’t confirm the mystery Mi router with the SIM card but could very well be it. Since Xiaomi has been frequently upgrading its Mi router series and now has good offerings in every price segment, it is about time a new useful feature is introduced. More details related to the poster will be announced tomorrow by the company.
The previous router teased by Tang Mu also had two LAN ports visible. Other than that, not much is known about the product. But we shouldn’t have to wait much for more details. If it does launch, the new Mi router will be the first from Xiaomi to support SIM connectivity.